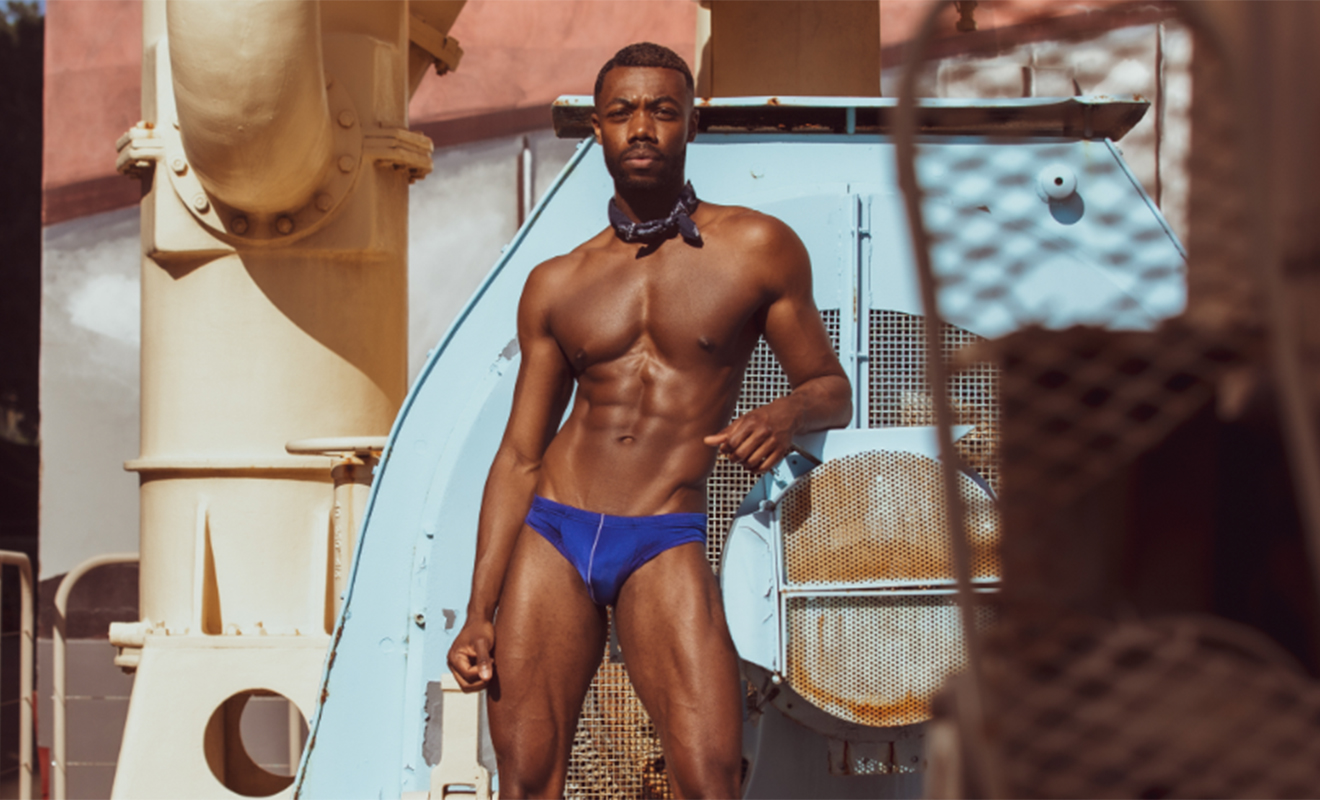 Sydney Gay And Lesbian Mardi Gras have announced the lineup of performers for Saturday’s Parade including headliner Darren Hayes with Vanessa Amorosi, The Wiggles, Mo’Ju and DNA favourite Timothy Springs. DNA caught up with Timothy…

DNA: It’s been nearly two years since we interviewed you, that’s a long time in the covid era. What have you been doing?

Timothy: Between lockdowns I only performed for a couple of weeks. I had gigs cancelled and felt like the drive that I had was squashed a little bit but I was able to come out of it with a level head and continue to work on my craft. One new thing that I worked on was perfecting my makeup skills. When I performed as Lola in Kinky Boots I had a makeup artist as well as someone to do my wigs. So during lockdown I trawled the internet and learnt how to do everything myself. It was during this time that my alter ego Hollywould came to fruition.

DNA: Will it be Timothy or Hollywould performing at the Mardi Gras Parade this coming weekend?

Timothy: I’ll be performing Timothy, but I’m very grateful that they’re allowing me to promote Hollywould as well. My costumes and look will be very androgynous and a mix of the two. While I can’t give it all away, I can say it will be a bunch of songs that most people should know. I take you through the history Mardi Gras and it will be pretty exciting.

DNA: Do you have any other plans for the Mardi Gras Festival?

Timothy: On Fair Day I squeezed in four gigs and on Mardi Gras Parade Day I have three gigs. I’m doing Drag Brunch for Poof Duff, the Parade Show and then after that I’m performing at Slide Lounge. After the last two years I literally haven’t turned down one booking request.

DNA: Are there any projects in the pipeline post Mardi Gras?

Timothy: I’m working on my own music. It’s something that I’ve always wanted to do. I have a person (I can’t name yet) who writes lots of famous songs and I’m very, very excited to be working with them.

DNA: Do you intend to concentrate on being a solo artist or will we see you again in other stage productions?

Timothy: I’m not looking to go back into an ensemble roll in any stage shows. I’m definitely focusing on being a solo artist. If a show comes around that caters to that and that I connect with then, yes, otherwise I feel focusing on my own music and solo performances will be better for my career.

DNA: You’ve been in Australia for eight years now, have you picked up any typical Australian idiosyncrasies?

Timothy: My mum thinks I have. My accent is becoming more Australianised but I still don’t like Vegemite and never will. Other than that, I’m still pretty much the same.

DNA: What are the best things about living here?

Timothy: You guys have Medicare, nothing more to say. But if you want a list then, the food here is much better and fresher, and the general work/life balance for people is much better. I didn’t grow up with beaches so I didn’t realise, but you guys have some of the most stunning beaches. I think that water is such an important thing for human life, it exhilarates us.

As I said when we last spoke, I had some scary experiences with the police back in the USA, when I was racially profiled. Then after the shooting at Sandy Hook, when nothing changed, I realised things are never going to change there. So, while I’ve had experiences here that have not been the best, overall I feel much safer here. That’s a good thing.

DNA: Do you think that Mardi Gras is more than a parade and a night of entertainment?

Timothy: I feel very lucky to have this opportunity, first of all, to represent the LGBTQIA+ community and also as a person of colour, I’ve always dreamed of doing something like this. I didn’t grow up with queer representation at all, so to be performing for Mardi Gras gives me chills to be standing in a stadium like that. In my family I never had anyone to talk to about being gay. It would have been so helpful for me as a kid, as a teenager, to see someone like me. I didn’t come out until I had left home and was an adult. To be able to ask questions when I was younger would have helped me and influenced how I viewed the world and everything.

DNA: Looking back on your childhood is there anything that you would like to do now?

Timothy: There is both a rich and turbulent history to our gay culture. I love singing and performing so what I want to do is use my voice to bring some life to our history. I marvel at Courtney Act. She’s amazing, she’s very woke and I think that if I can be anything like her and teach people and even learn about new things, I think that I would be on the right path. To teach what I know and to learn more so that I can then pass that on. The history that we had is why we can walk now, why we can run. It’s very important to know and understand that.

How do you see Timothy and Hollywould moving forward?

Timothy: Will they perform separately or will it be like your Mardi Gras performance and somewhat androgynous – a combination of the two?

I want to incorporate both in life. I don’t feel I need to separate them and want to be totally comfortable and known for both