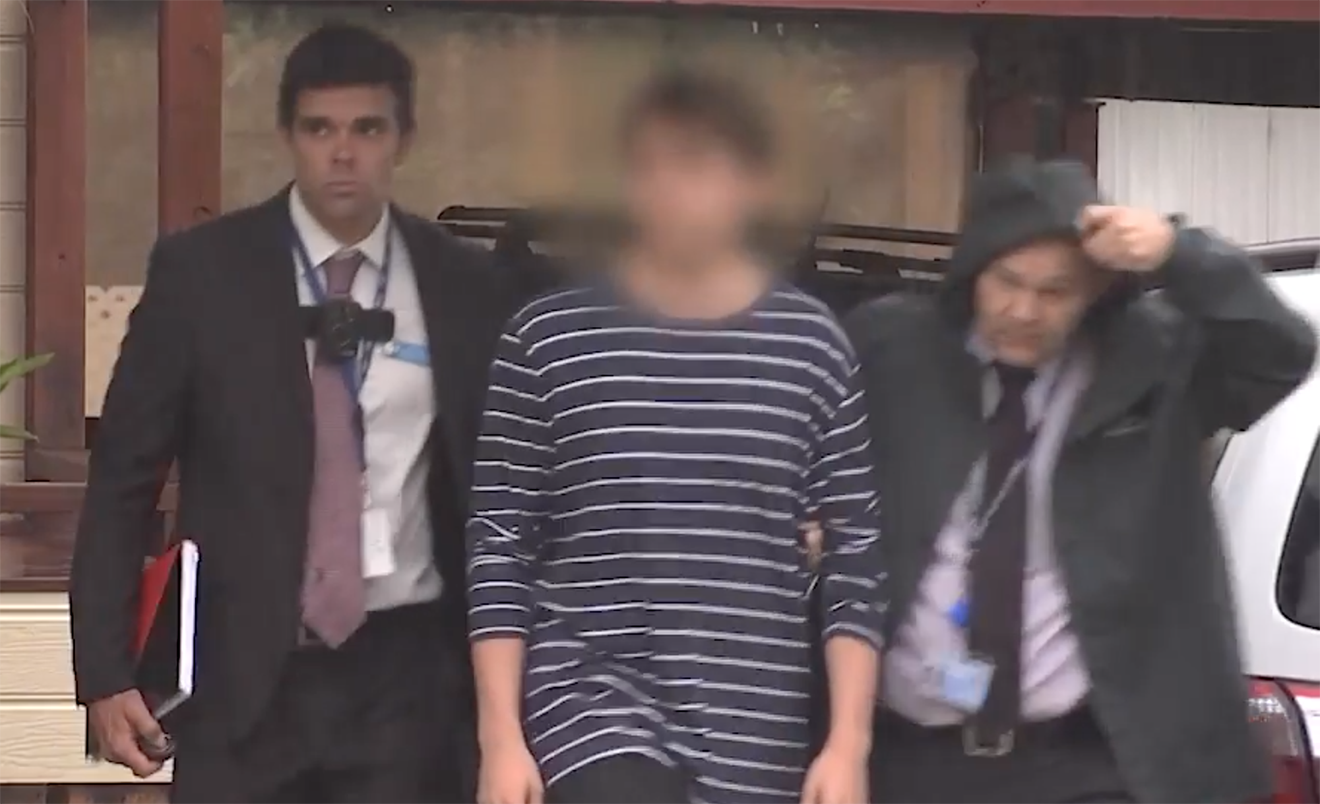 Australian police have charged three 17-year-old boys with the murder of a Canberra man on the New South Wales south coast. His body was found in bushland on 2 February.

It is alleged the man, Peter Keeley, had met one of the teens via the hook-up app, Grindr. An autopsy found he’d suffered head and facial injuries, although it was unclear how he died.

Speaking to the media, Detective Superintendent Danny Doherty said one of the teens spoke with Keeley through Grindr.

“One of the lines of inquiry was the method of communication used by the victim … there were a number of dating apps that were used, and one of those apps was Grindr,” Superintendent Doherty said.

“Whether that happens to be one of the motives we’re still unclear on,” he said.

Mr Keeley’s family said via a statement they were still coming to terms with his death.

“All that can be said is we have been deeply affected by this tragedy and we are still grieving,” the statement read. “Our family is devastated.”

Superintendent Doherty said the boys were not previously known to police.

Two of the teenagers appeared before the Batemans Bay local court on Thursday, where they were refused bail.

The third boy is expected to face court on Friday.