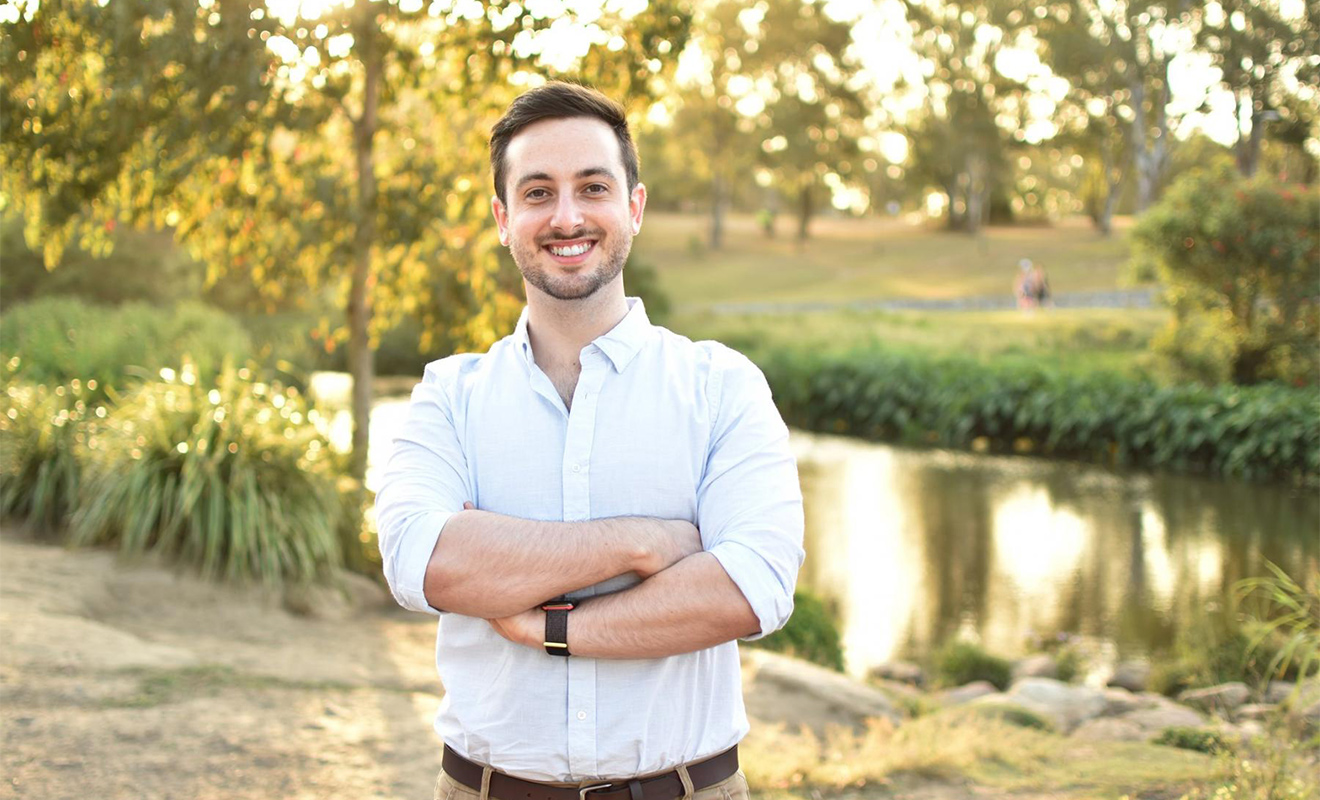 The Australian Greens have won an unprecedented amount of seats in the recent federal election and Stephen Bates has been one of the latest. The gay politician upended the Liberal party MP Trevor Evans, who is also gay, and Bates did it with the help of his Grindr campaign, reports Pedestrian TV.

NOW, ABOUT THAT GRINDR CAMPAIGN…

The face of politics is changing; the results of the election have shown us that conservatives aren’t landing votes with controversial attack campaigns. According to data provided by the Parliament of Australia, younger groups of voters are showing a steadily increasing preference for parties like the Australian Greens and decreasing popularity with Labor and Liberal.

Stephen Bates has won the federal seat for Brisbane and at 29-years-old, his life is set to change. Bates is one of three Greens members to have won seats in Queensland with the potential of one more Greens senate seat, reports ABC News.

Stephen Bates rose to popularity among the LGBTQIA+ community when he decided to run part of his campaign through the gay dating app Grindr. Known for having a tongue-in-cheek approach, the hilariously facetious ads ran as banners on the app with slogans such as, “The best parliaments are hung,” and, “You always come first with the Greens”.

As funny as the campaign is, it was also a genius public relations strategy. Bates knows his demographic and knows where their attentions are usually focussed. The Brisbane seat was formerly considered one of the Liberals’ safe seats held by Trevor Evans who is also openly gay. There’s no evidence to suggest the Grindr campaign was the be all and end all reason Bates was elected, but it certainly doesn’t hurt to lean into levity with younger voters.

Stephen Bates thanked his supporters on social media saying, “It takes a village to win an election and I am honoured and humbled to have been elected as the next Member for Brisbane.” It is safe to assume his policies and stance will include climate action and LGBTQIA+ protections.

Before he can move on to parliament though, he still has three more shifts to finish at his retail job, reports ABC News. “I still have to pay my rent,” says Stephen.