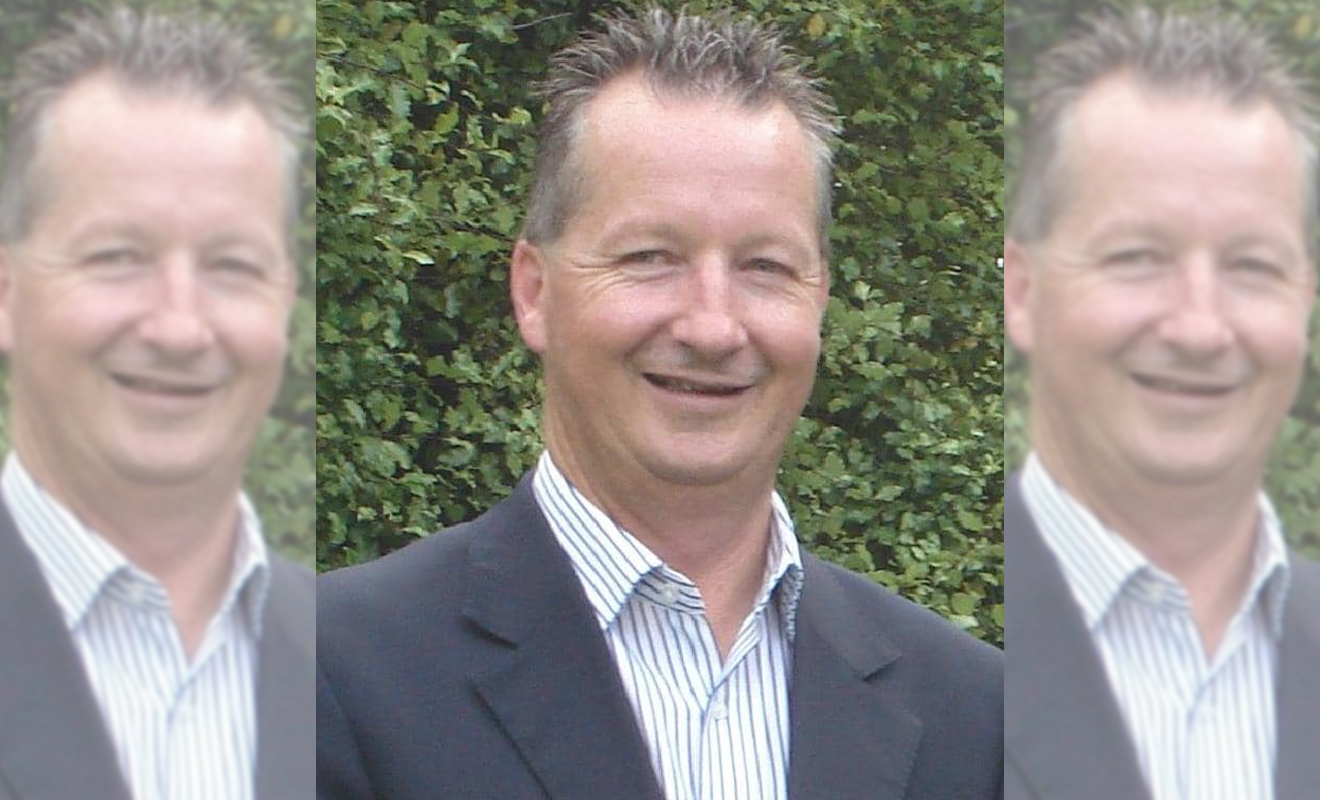 On February 2, 2020, the body of 56-year-old Canberra resident Peter Keeley was discovered in bushland around Broulee. The investigations turned up three then-17-year-old suspects who were charged with Keeley’s murder. After a six-day trial, two of the men have been found not guilty for murder, reports ABC News.

THE TRIAL WEIGHED THE CAUSE OF DEATH

The teenage perpetrators in custody were found to have used the gay dating app Grindr to find Mr Keeley. After one teenager exchanged messages requesting to meet up, he met with the second to make plans to assault Keeley.

According to ABC News, neither of the two suspects had planned to commit murder. The plan was to lure Peter Keeley to a remote location to assault him; one of the boys testified that he had believed Keeley to be a pedophile.

When Peter Keeley’s body was found he had tape tied around his ankles, wrist and head. According to Riotact, the series of events leading to the assault began when the first teenager that had messaged Keeley via Grindr met him at Broulee tennis courts and drove with him to a second location south-west of the town. Once there, allegedly two more assailants came from the surrounding bush and restrained Mr Keeley with packing tape before assaulting him.

After the assault, the two – allegedly three – teens dragged Peter Keeley still alive to the place where he would be discovered. One testimony from the assailants claimed they rolled him onto his side so he wouldn’t choke on his tongue and removed the tape from his mouth.

During the trial, Justice Michael Walton heard expert witness statements that were in significant contest with each other. One of the core foundations for the defence was that Mr Keeley’s death was ultimately the result of methamphetamine overdose despite the aggravated assault.

According to ABC News, defence barristers Clive Steirn and Carolyn Davenport believe the prosecution’s witness did not provide enough reliable evidence that the assault was the cause of death. Forensic pathologist Bernard I’Ons for the prosecution testified that Keeley’s craniofacial trauma and airway obstruction likely led to cardiac arrest. The defence’s own expert testimony from Johan Duflou argued that contrarily, the presence of miscellaneous drugs in Peter Keeley’s system contributed to his death.

These near-diametrically opposed testimonies were the key to the two teenagers being acquitted. Justice Michael Walton found both defendants not guilty of murder on Thursday, June 16 but did convict them for unlawful kidnapping with intent to occasion bodily harm; they will return to court at an unspecified later date for sentencing.