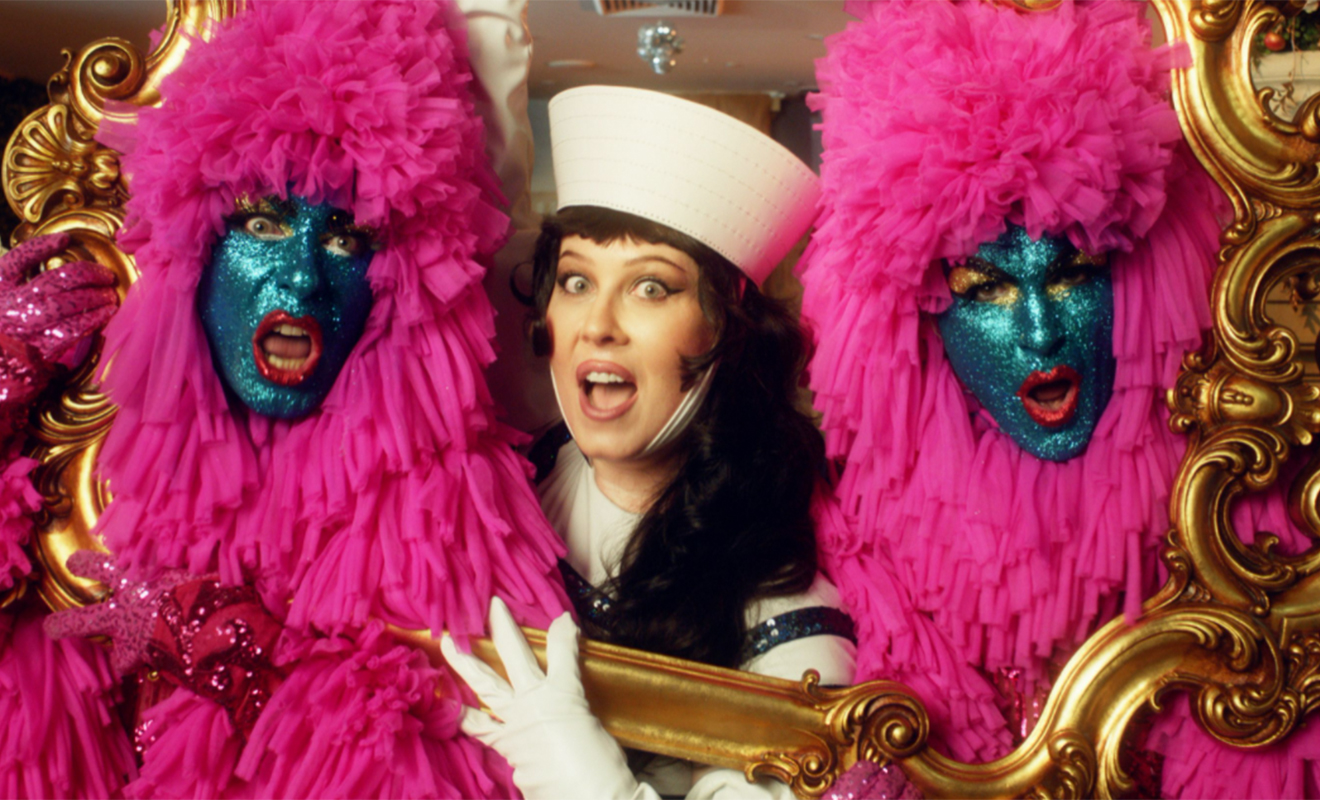 Hayley Tanzer, known professionally as Tanzer, is an Australian DJ, singer, composer and artist who moved to Europe and has made quite a splash in Italy. Returning to Oz, Tanzer is teasing her forthcoming album Disco Automatic with her tracks Tango and Deep Fried Disco. Set to perform in venues during the Sydney Gay And Lesbian Mardi Gras Festival, Tanzer also announces the release her next track Fantasy.

If there’s one thing that the LGBTQIA+ community can agree on, it’s that we love camp! Tanzer delivers on that front in many regards whether it be the ’80s-inspired disco tracks, the outlandish outfits or being hailed as an icon by none other than Christian Lacroix himself.

Tanzer has a dream of making it onto the Eurovision Song Contest and has been pursuing that dream since she was a child. Growing up in Rome, she watched the glittering competition and dreamed of performing on that stage. She moved from Australia to San Marino, Italy for the chance to submit Fantasy for Eurovision. Although that dream has not come true just yet, Tanzer has amassed a cult following and it isn’t hard to see why.

In her music video for Deep Fried Disco, Tanzer employs all the chaotic glory of drag, Studio 54 and high camp to deliver an artistic experience that holds you by the throat, but definitely in the good kind of way.

The upcoming track Fantasy comes paired with a music video that’s dripping in retro-futurism. Think glam camp circa ’60s Barbarella and Cicciolina’s ’80s television performances. The video was directed by Alex Smith and shot on tube-based cameras from the late ’70s.

It’s easy to fall into the dreamscape that is Tanzer’s oeuvre and visit the glitz, glamour and glory of her artistic vision.