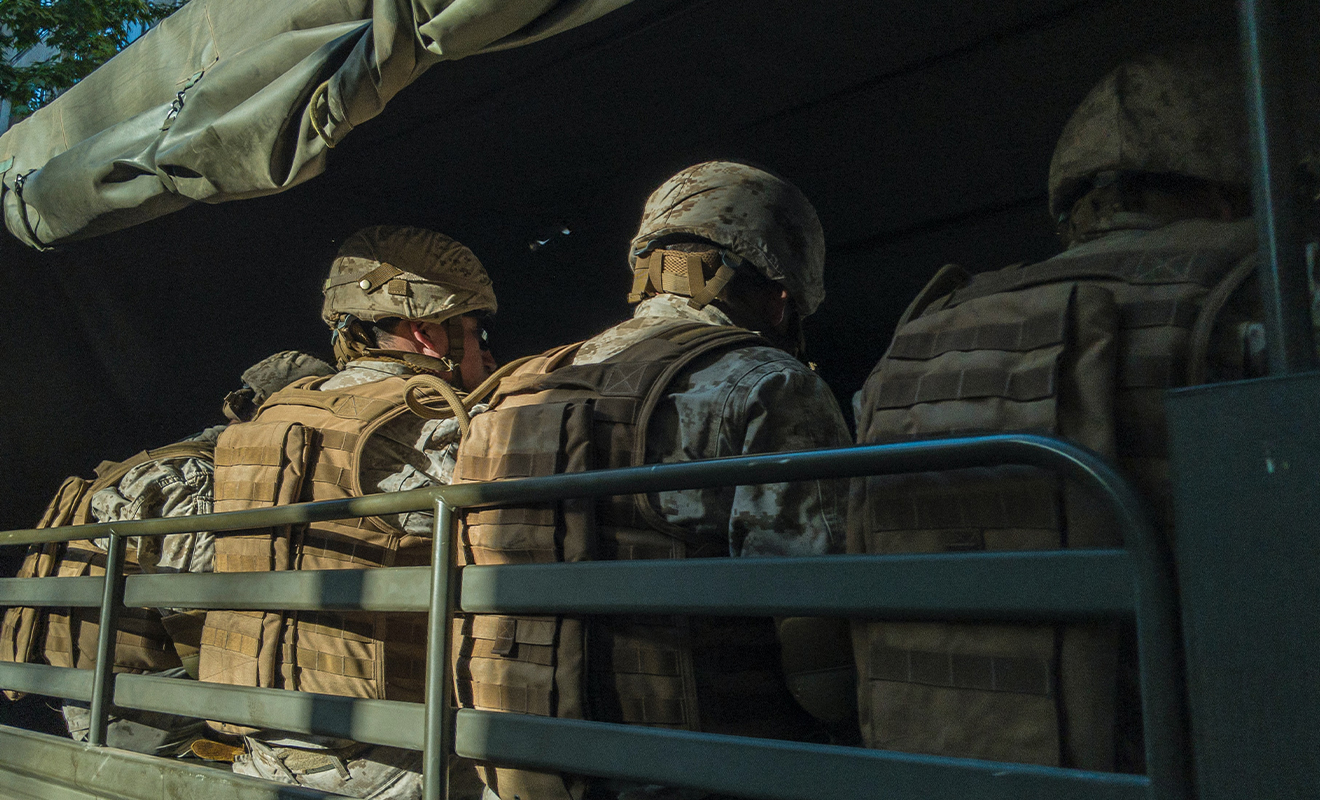 A DARK LOOK AHEAD AT RUSSIAN-OCCUPIED UKRAINE

Russia’s encroachment on Ukrainian borders has been building for months with armed forces gearing on both sides. Prominent world leaders such as US President Joe Biden and Canadian Prime Minister Justin Trudeau have embarked on diplomatic efforts to ease aggressions, but Moscow appears determined regardless of political implications such as economic sanctions, reports Aljazeera.

According to Foreign Policy, anonymous US sources close to government intelligence have obtained drafts of lists that detail arrest or assassination orders for targeted groups. The classification of these materials has been downgraded to be shared with Ukrainian officials.

Those mentioned to be in peril include journalists, activists, prominent government members and religious groups and LGBTQIA+ populations. The US official says, “These acts, which in past Russian operations have included targeted killings, kidnappings/forced disappearances, detentions, and the use of torture, would likely target those who oppose Russian actions, including Russian and Belarusian dissidents in exile in Ukraine, journalists and anti-corruption activists, and vulnerable populations such as religious and ethnic minorities and LGBTQIA+ persons.”

As further militarisation occurs at the Russian-Ukrainian border, foreign powers have sent out orders to their international workers in Ukraine to withdraw when possible for their own safety. Australia has closed it’s embassy operations in Lviv after it was moved there from Kyiv on February 13, reports CNN.

RUSSIA’S RELATIONSHIP WITH THE LGBTQIA+ COMMUNITY

Russia’s anti-gay domestic policy outlaws the promotion of LGBTQIA+ identities in media. The queer communities in Russia also face discrimination and violence if found to be publicly open with their identity.

Activists in Ukraine warn that the progress made for LGBTQIA+ people will be stripped back post-invasion by Russia reports PinkNews. As previously mentioned, arrest and kill-lists have been drafted already naming targets that do not align with Russian actions. Russia’s hardline stance against the LGBTQIA+ community puts many firmly in opposition with Russian actions. The prediction for many communities after Russia invades Ukraine would be mass exodus or severe violence.

Government officials, Russian dissidents, Ukrainian activists and vulnerable minority groups now face the daunting task of figuring out the next steps as Russia looks unlikely to dismantle their current operations.