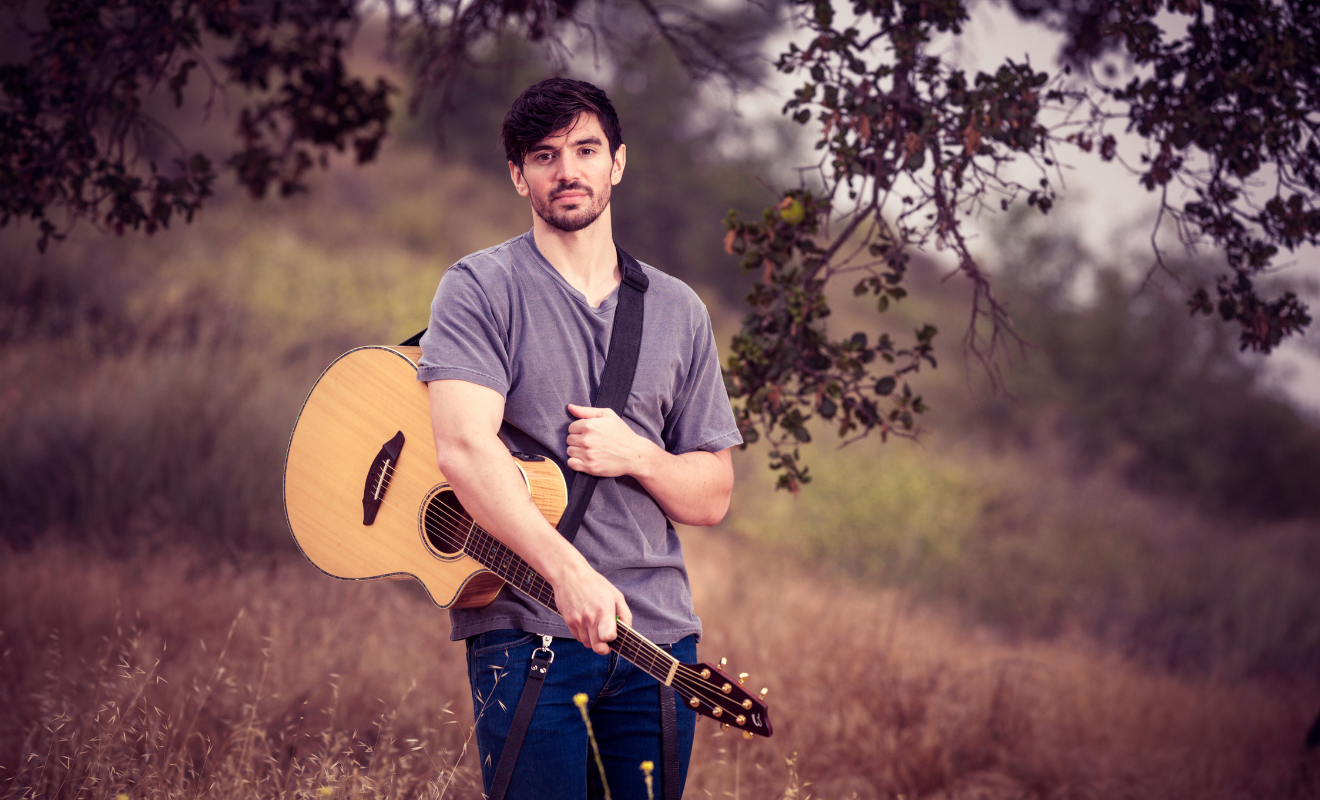 Steve Grand has just released I’ll Be Home For Christmas, a song to capture the feelings of isolation and longing during the coronavirus pandemic.

Grand told DNA he recorded the vocals and piano in his Chicago apartment, while actor Trevor LaPaglia, who features in the video, remained in Los Angeles and clip director John Lavin was in Miami.

Released to YouTube on 21 December the clip has already clocked up over 2.5 million views.

In 2015, Grand released a cover of the classic Christmas pop song, All I Want For Christmas Is You.