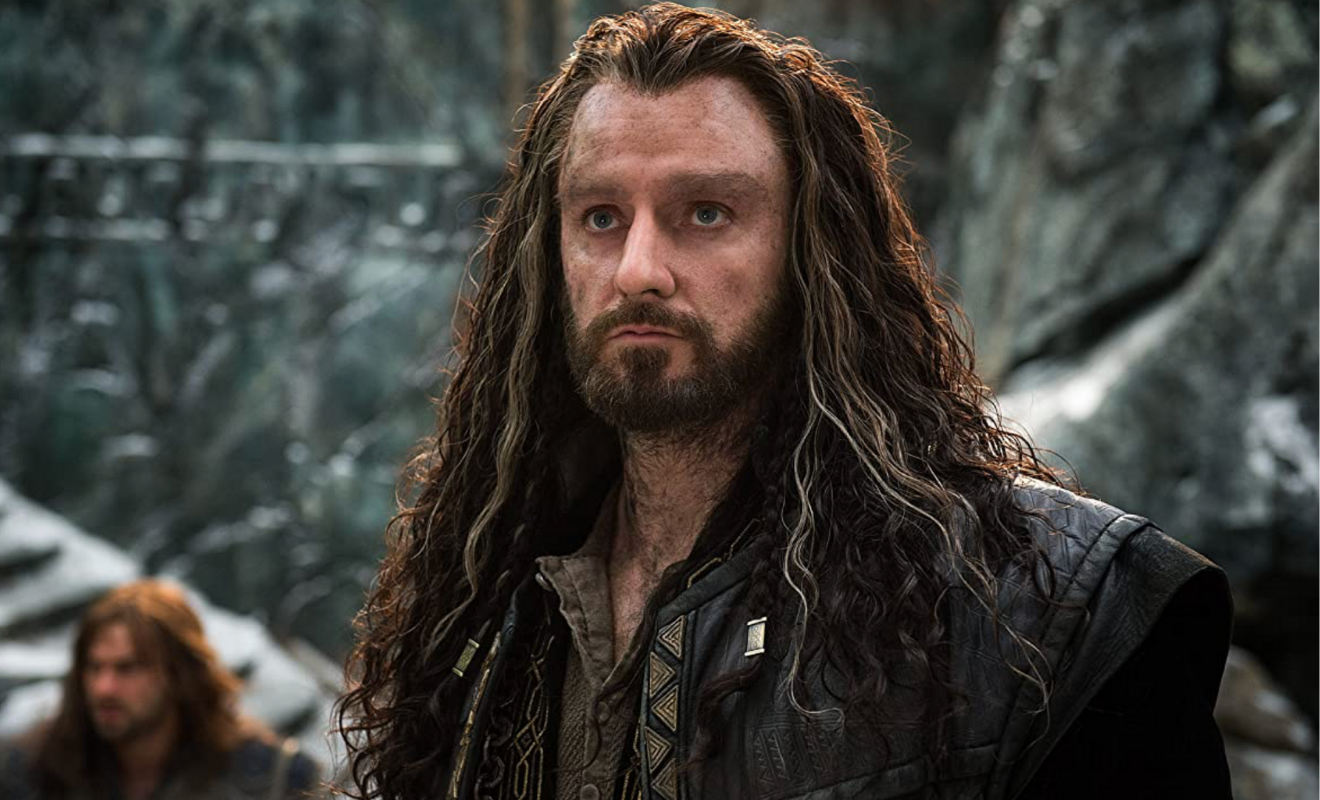 Actors Richard Armitage and Stephen Fry have been named in the upcoming production of Now And Then with filming to commence in 2021.

The film is an adaption of the award-winning novel Now And Then by William Corlett, which follows the life of a mother in her late sixties and her gay middle-aged son. The pair are forced to understand their relationship by looking back at their past mistakes and regrets.

Armitage will play the middle-aged son while his mother will be played by Geraldine James. Fry is also a co-lead playing TG.

Armitage (The Stranger and Lord Of The Rings) said he was looking forward to playing the role.

“This is a beautiful script. The character of Chris resonated with me powerfully. I look forward to inhabiting the role and bringing this script to life,” Armitage said.

Fry, also enthusiastic, said he enjoyed his first reading of the screenplay.

“It brought back memories of the original novel: the heartbreak, the lyric intensity, the terrible betrayal of Stephen’s turning his back on Christopher.

“I can see Now And Then rising to become acclaimed as The Go-Between for our age. The Joe Losey/Harold Pinter award-winning version of The Go-Between is one of my all-time favourite films. Like Now And Then, it interweaved past and present, united old acquaintances and uncovered fragile layers of the past to reveal a festering wound beneath,” Fry said.

Matt Western, Now And Then screenwriter and producer said he is thrilled at both Fry and James joining the cast.

“Both are exceptional artists who bring a phenomenal presence and energy to the project. They are artists I admire hugely for their authentic and captivating storytelling ability,” Western said.