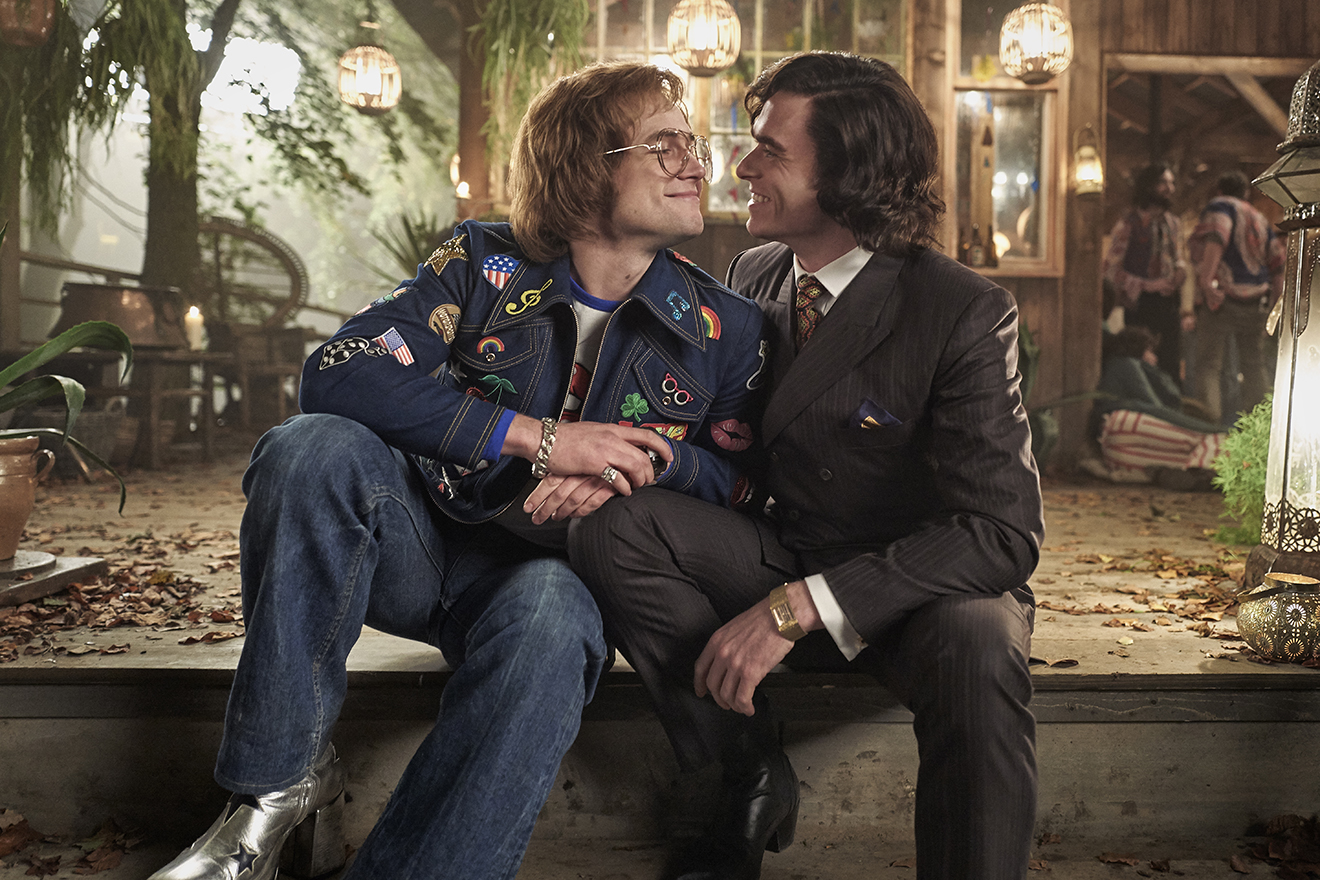 ABC News reports Samoa’s only cinema won’t be screening the Elton John biopic Rocketman due to its gay content.

The cinema had planned to screen the film but had to cancel due to the country’s censorship laws. Simon Kenchington, the theatre’s technical specialist said, “The entire film was rejected … because of the homosexual content, basically. That was the reason.”

When asked if the regulations needed to be updated for 2019, he said the film was not “suitable”.

“We’re concerned with the cultural values and also the Christian beliefs here in Samoa – it’s not appropriate for public viewing,” he said.

Samoans took to social media to express their dissatisfaction the film would not be screened.

The film Bohemian Rhapsody has also been subject to censorship with countries like Samoa, China and Russia deleting gay scenes.

In China, Call Me By Your Name was pulled from the Beijing Film Festival. Although the distributor didn’t specify why, it’s thought it was due to its gay content.