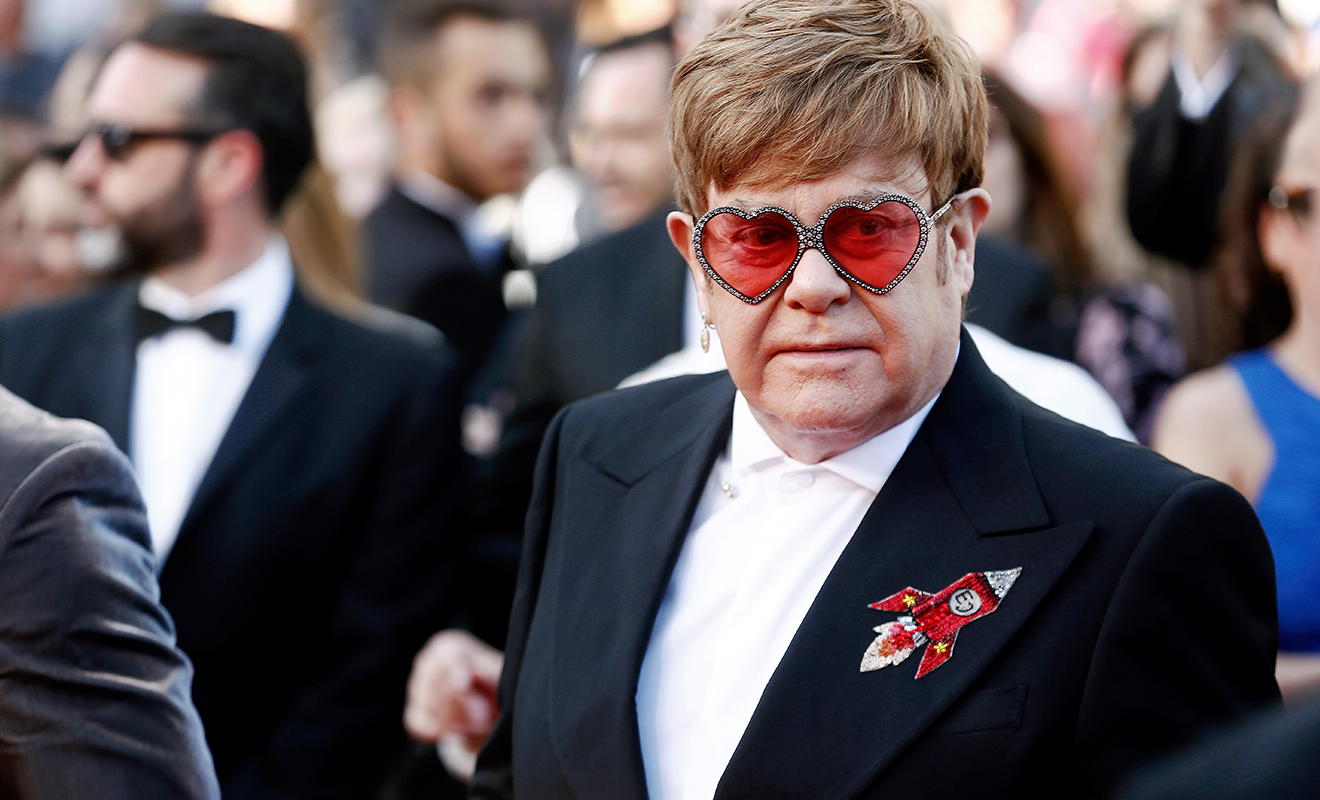 Elton John has criticised the Catholic Church for hypocrisy on their stance on homosexuality.

“How can the Vatican refuse to bless gay marriages because they ‘are sin’, yet happily make a profit from investing millions in Rocketman – a film which celebrates my finding happiness from my marriage to David?” John wrote on the social media platform.

“Does the Church have the power to give the blessing to unions of persons of the same sex?”

In 2019, Italian newspaper, Corriere della Sera, reported that the Vatican invested $4.5 million in a film-financing scheme that included the movie Rocketman.

Rocketman, is a bio pic that traces John’s life from his troubled childhood to rise to stardom, drug addiction and coming out.