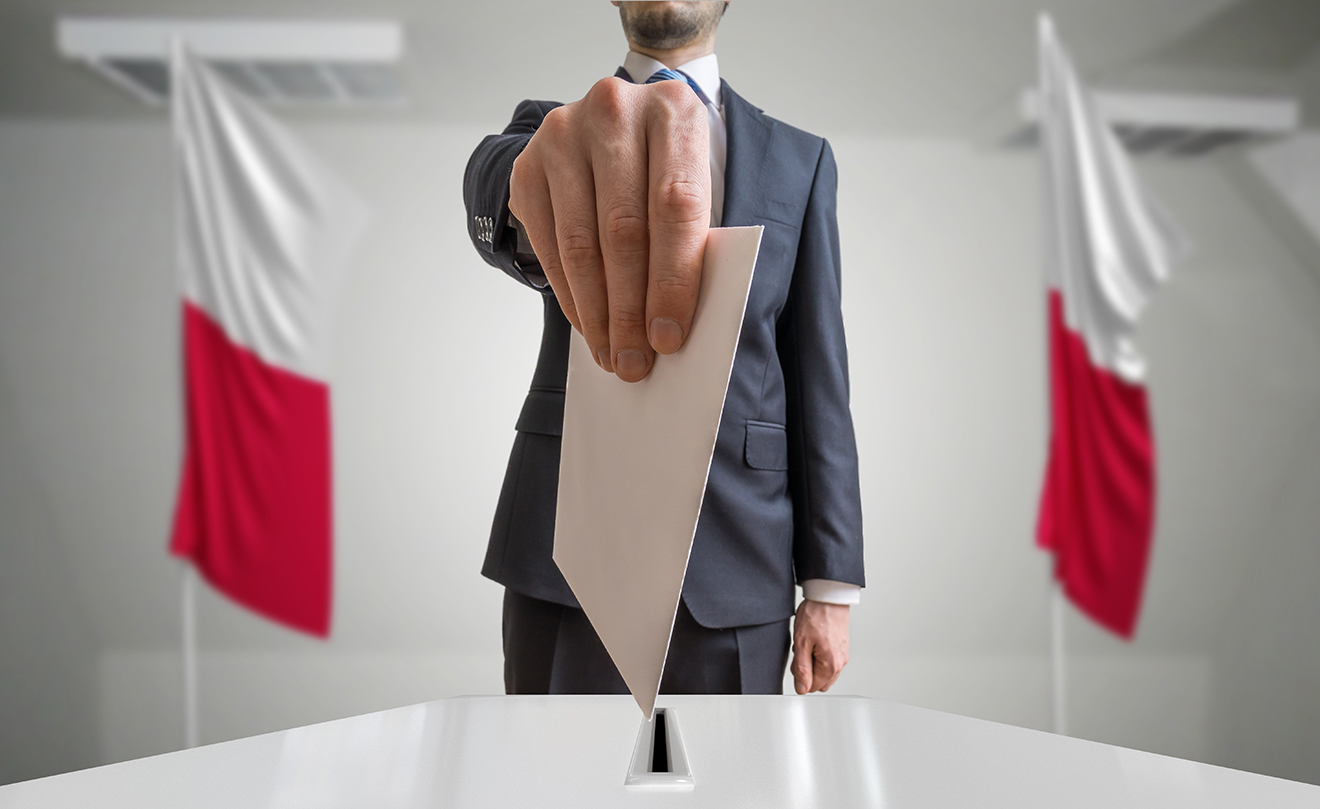 With a record voter turnout of 68 percent Poland’s Andrzej Duda has narrowly secured a second term as the country’s president, the Washington Post reports.

Duda, a Trump ally, campaigned on a homophobic platform suggesting the advancement of LGBT rights were worse than communism and a proposed a change to the constitution that would ban same-sex couples adopting children.

Analysts said the election presented a choice between two Polands: one that clashes with much of the rest of Europe on fundamental values and another that aligns with the European project.

The election was also seen as a referendum on the ruling Law And Justice Party that backed Duda’s campaign. Over the last five years the party has been rebuked by the European Union and human rights groups for its policies and homophobic rhetoric that has seen a rise in attacks on the LGBTIQ community and cities within Poland declaring themselves “LGBT-free zones”.

If Trzaskowski had been elected he could have been a stumbling block for the party with the ability to veto laws given his centrist platform of uniting the country and protecting its democratic institutions.

As it stands Duda has affirmed his nationalist credentials and vowed in a campaign speech last week to strengthen the Polish state, which he said was “built on our inviolable and sacred tradition”.

However in his victory speech he tried to wipe that clean striking a different tone.

“Let us talk to each other and not offend others and look with respect at the other Pole, who has dignity and whose opinion must be respected,” Duda said during his speech. “If anyone felt offended by my actions, please accept my apologies.”

Taking to Twitter, he posted a video and thanks everyone he’d met on the campaign trail.