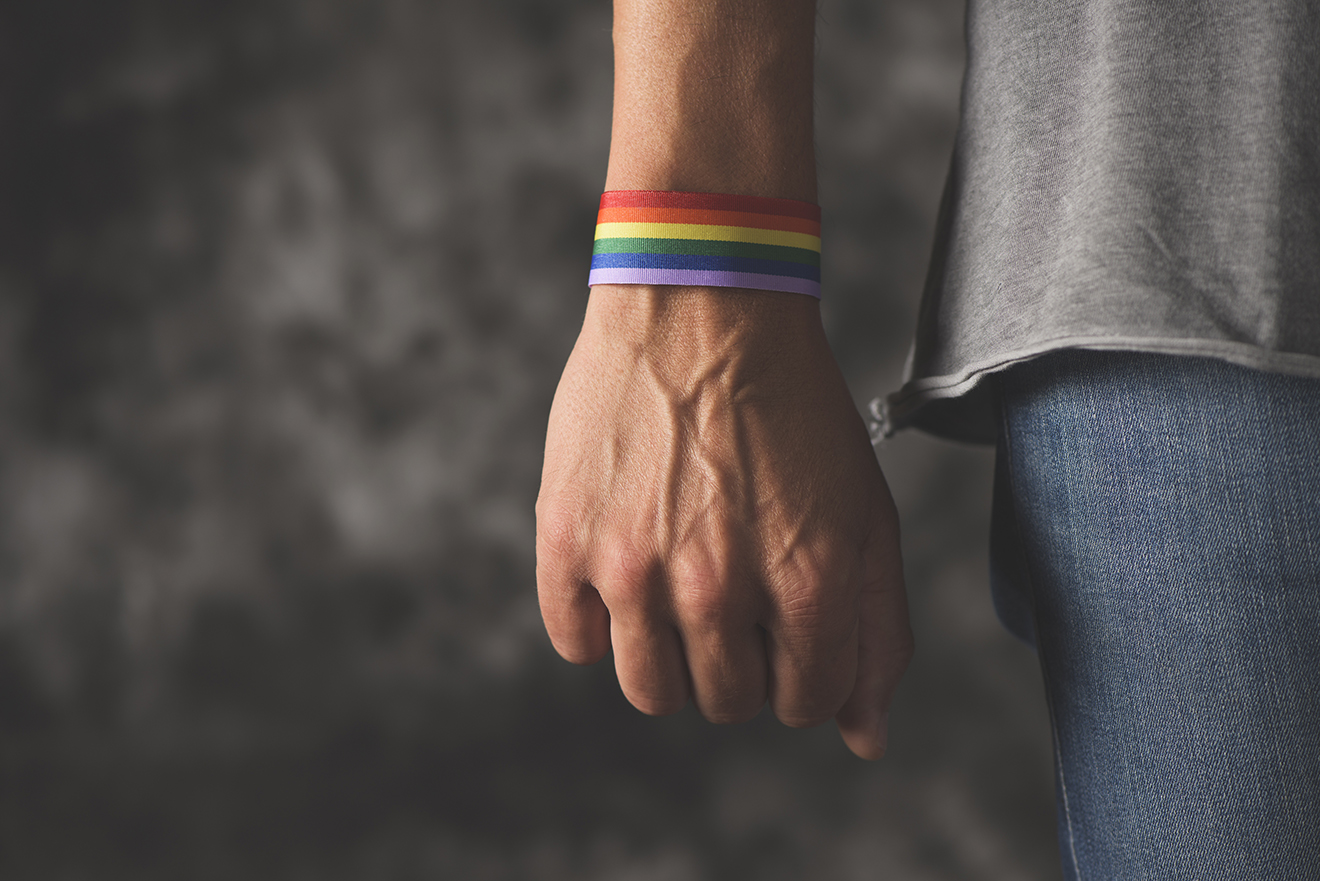 Tens of thousands of Twitter users have backed gay rights in Poland by joining the #jestemLGBT campaign, aimed at fighting discrimination and homophobia in a country where the ruling party is deeply socially conservative.

The campaign, which is Polish for I am LGBT, launched earlier this week on Twitter. The Polish ruling party Law and Justice (PiS) has targeted the country’s LGBTIQ community with its opposition to gay rights ahead of national elections in October.

“We’re against the affirmation of LGBT ideology and the aggressiveness of this ideology which attacks our basic national and Catholic family values,” a PiS lawmaker, Janusz Szewczak, told Reuters.

Critics of PiS said the party is spreading anti-LGBTIQ rhetoric in order to win the next election in the socially conservative country.

In addition, a conservative magazine distributed “LGBT-free zone” stickers last week, while a number of towns have declared in recent months that they are going “LGBT-free”.

Filip Pawlak, a 25-year-old freelance theatre consultant, said he took part in the #jestemLGBT campaign to show that LGBT people like him are not paedophiles or a threat to Poland.