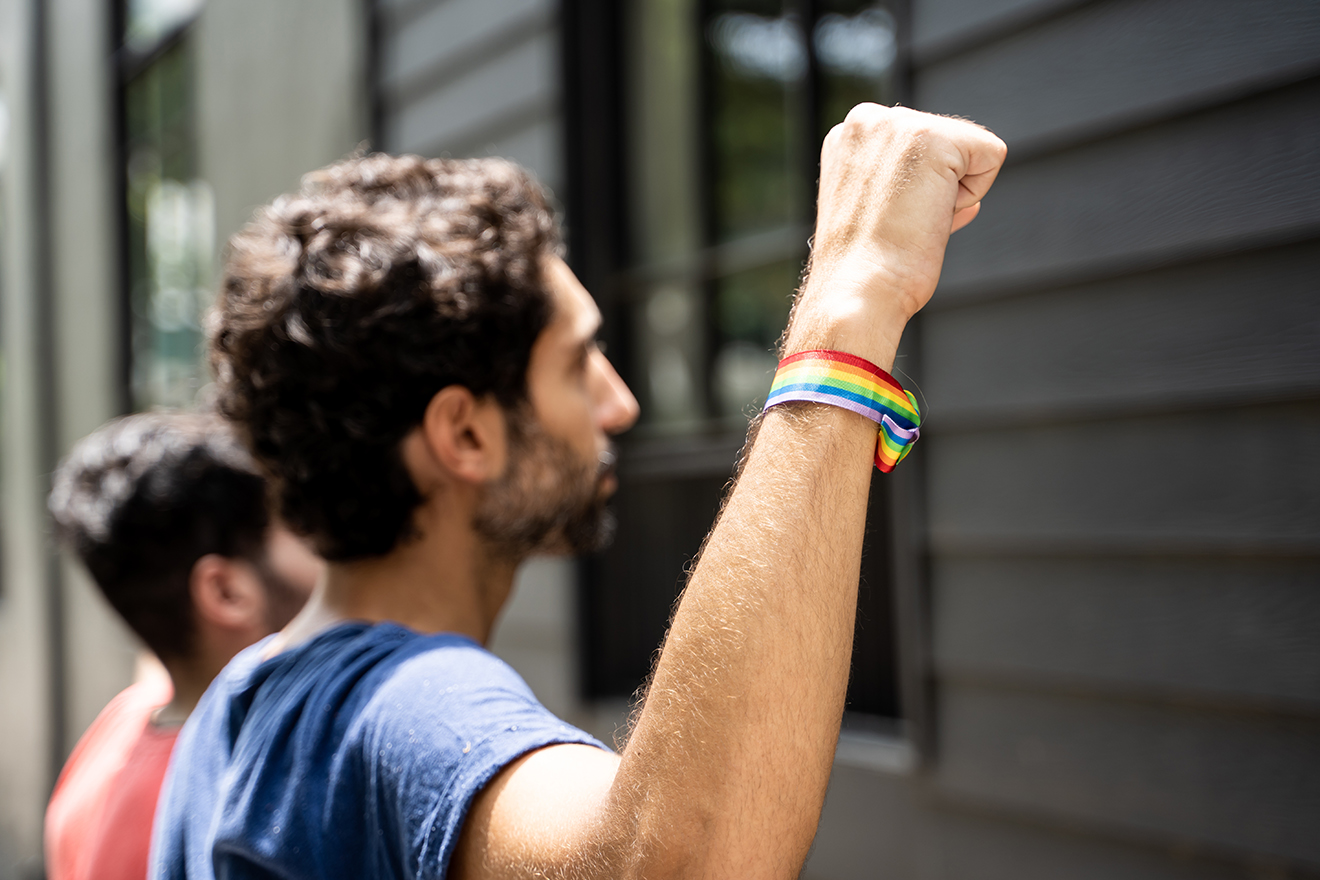 Across the world homophobia is on the rise. LGBTIQ communities are under attack, often scapegoated by populist candidates. Here’s just a few from recent news reports…

“Poland Should Be An LGBT-Free Zone“

Recently, Janusz Kowalski, the Polish Minister for State Assets, said the entire country should become an “LGBT free zone” citing the country’s constitution that recognises only the traditional family.

In an interview with Rzeczpospolita, Kowalski said legislation should be enacted that bans the LGBTIQ community from the entire country.

“First and foremost, Poland should be a LGBT-free zone. We should adopt a law that prohibits financing from public funds, or at the state or local government level, of any activities of organizations that explicitly promote LGBT,” Kowalski said.

It follows a number of Polish cities that declared themselves LGBT free zones in 2019.

In the United States, North Dakota’s Republican Party approved a platform for 2020 that included language referring to the LGBTIQ community as being unhealthy, dangerous, manipulative to children, and “voyeurs who wish to prey on members of the opposite sex”.

Huffpost is reporting that since the wording attracted negative media attention the party executive have back peddled, instead condemning the language and saying they don’t know who wrote it or where it came from.

The platform, Resolution 31, has been pulled from the party’s website, but not before a reporter from The Forum Fargo-Moorhead got a copy of it.

Resolution 31 is titled “In Opposition to Sexual Orientation and Gender Identity Anti-Discrimination Bills,” which it refers to as “SOGI bills.” It includes statements such as this:

“Many LGBT practices are unhealthy and dangerous, sometimes endangering or shortening life and sometimes infecting society at large.”

North Dakota Republican Party Chair Rick Berg recently said he was sorry about Resolution 31 and directed the party’s executive committee to vote to disavow it. But he didn’t say who put it in the platform in the first place.

On 3 August the Chamber of Deputies, the lower house of the Italian parliament, will begin discussing a new law that would equate racial discrimination with discrimination based on sexual orientation, gender and gender identity. Offenders would face four years imprisonment.

The discussion hasn’t gone without debate. The Episcopal Conference of Italy argued that the law is unnecessary, saying in a letter, “There are already adequate safeguards with which to prevent and repress any violent or persecutory behaviour.” Ultra-Catholic groups have also been crying out against the suppression of freedom of expression, followed by Italy’s far-right.

At a recent press conference, Italian senator Matteo Salvini said: “No beating is more serious than another. At this point, let’s propose a nice bill against heterophobia, because there is no difference if it’s me getting slapped or somebody else.”

Italy lags behind other European countries in legislating measures against homophobia and there has been a growing number of hate crimes in recent years with 100 reported in 2019 alone.