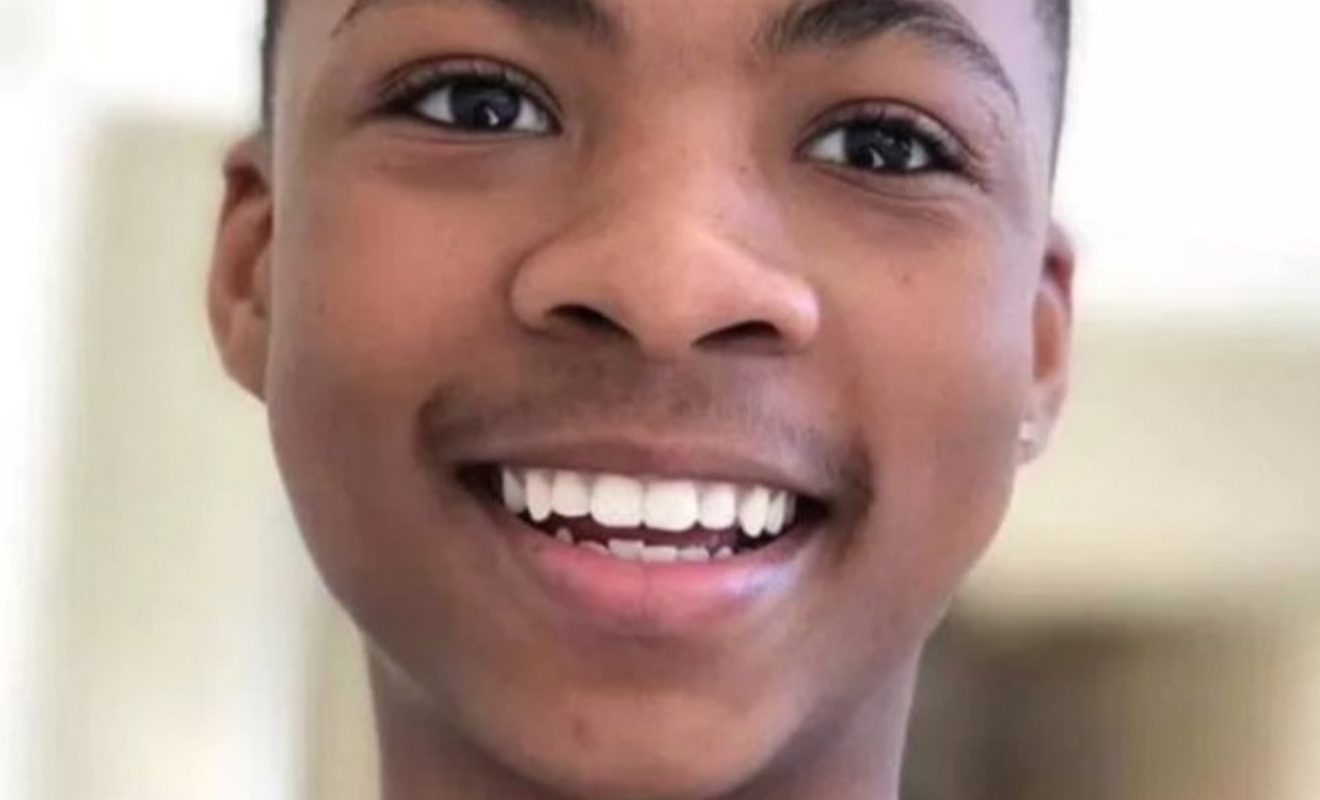 In 2019, Alabama school boy Nigel Shelby, aged 14, took his own life after being “relentlessly bullied for his race and sexuality” by classmates, allege the attorneys representing Shelby’s family from Ben Crump Law in a press release posted on Twitter.

Shelby attempted to seek help from school administrators but was told his “sexuality was a choice” and subsequently “did not alert Nigel’s parents of his struggles in school so that he could receive help from a licensed mental health professional”, alleges the press release.

Shelby’s family are filing a lawsuit against Huntsville High School for the violation of their son’s civil rights and his wrongful death as “school administrators alerted Nigel’s mother to look for a suicide note in his backpack, revealing that they were aware of his plans to take his own life,” the attorneys allege.

The local Huntsville community raised over $15,000 after Shelby’s death to help his family pay for funeral costs and other expenses.

If you or anyone you know is suffering from depression, anxiety or needs mental health assistance, consider contacting:
Lifeline Australia: 13 11 14
Beyond Blue: 1300 22 4636
Pilot: pilot.com.au/mental-health