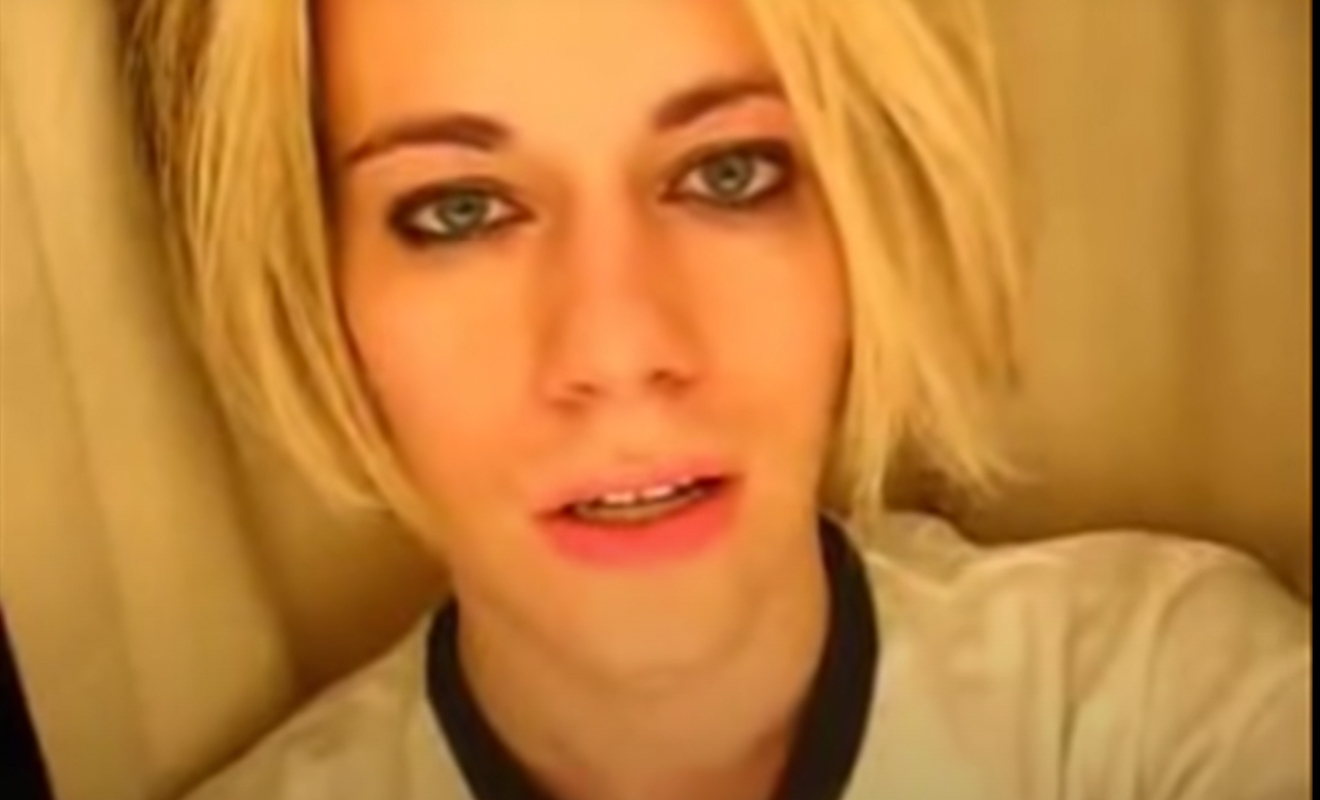 An anonymous buyer has spent $43,000 (18.6942 ETH) to buy the original 2007 footage of Chris Crocker’s iconic Leave Britney Alone viral video as an NFT or non-fungible token.

The auction, that ended Monday night, was hosted on the website Foundation.

Leave Britney Alone, which was filmed in the bedroom of Crocker’s grandparents, has been credited as one of the first viral videos on YouTube in which Crocker cried and pleaded with Perez Hilton and Simon Cowell and tabloid publications to leave Britney Spears alone after they made statements regarding Britney’s 2007 MTV movie awards performance.

Crocker, who is gender non-conforming, recently opened up about being trans, they hope the proceeds can, after helping them take care of their family, allow them to “begin my transition”.