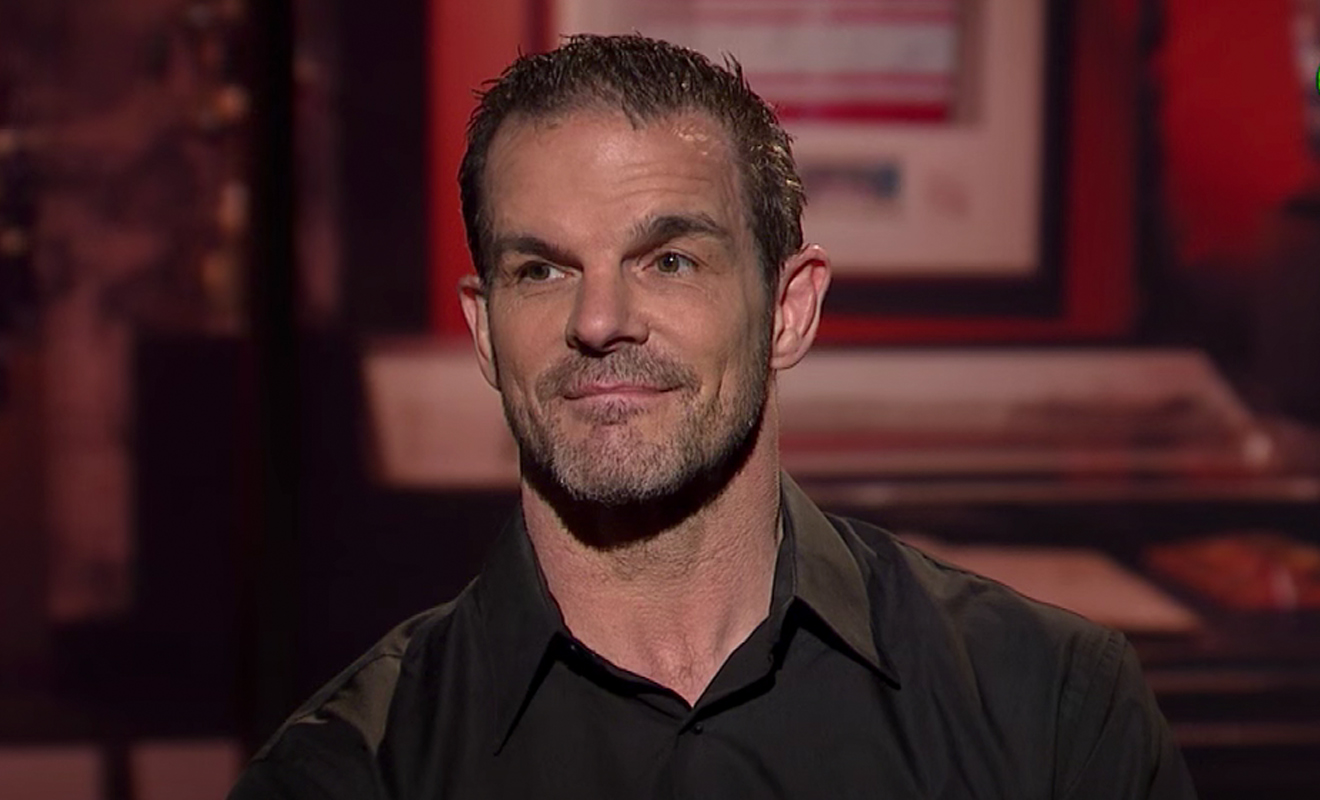 Speaking to Lifeline’s podcast, Holding on to Hope, openly gay ex-rugby player, Ian Roberts, talks about his experience coming out in the rugby world during the 90s and his struggles with mental health in the wake of his retirement.

September 9th is R U OK Day in Australia, a day to remind and encourage people to talk about their mental health and ask others around them if they’re ok, with the following day, September 10th, marking World Suicide Prevention Day. In a 2021 report by LGBTIQ+ Health Australia, it states that, LGBTQIA+ youth are, “two and a half times,” more likely to be diagnosed or treated for a mental health condition in the last twelve months, and “five times more likely,” to have attempted suicide, compared to the general population.

Roberts said that after experiencing a difficult coming out to his parents and homophobia on the pitch, he was feeling, “really alone… incredibly desperate, unsure of everything and unsure of myself.” Roberts contacted Lifeline to talk to someone and says he felt, “an incredible amount of relief… and the sensation of having someone listen to me… and being validated.”

Roberts also called Lifeline a few years later in the early 2000s after going through another hard time; retiring from rugby, a breakup with his partner, a failed business and substance abuse issues. He says that he, “desperately needed Lifeline in that situation… the sensation of someone listening to me and not judging me… it empowered me.”

Today, Roberts has become a self-confessed, “advocate for just sharing”, and encourages anyone who is struggling with their mental health to reach out to those around them and to the services that are available to them.

Looking back on his life Roberts says, “I’m in a great place now and have been very fortunate to be able to help others too, speaking openly and honestly about my life.”

Rainbow Door (Victoria) on 1800 729 367 for information, support, and referral to LGBTQIA+ Victorians.