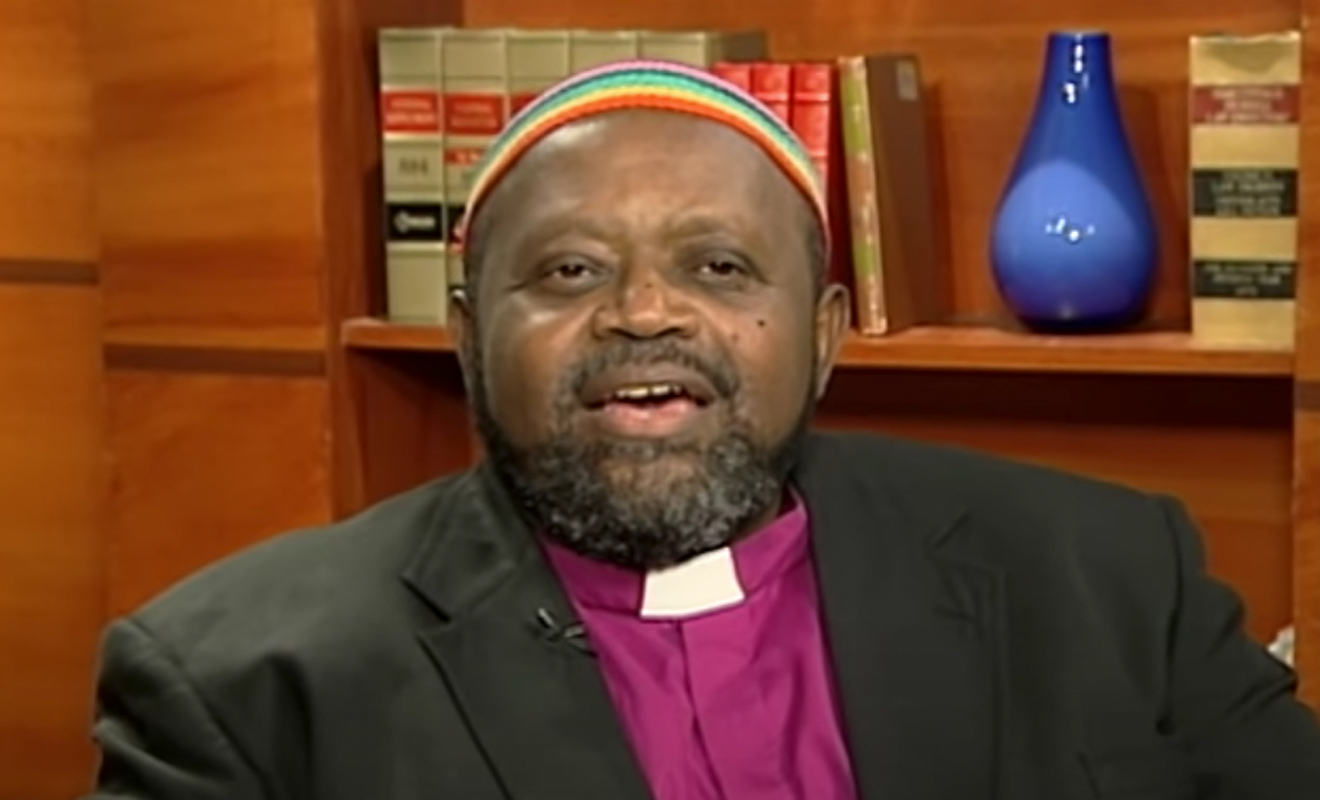 The US gospel artist who sang the 1977 gay pride anthem I Was Born This Way, Carl Bean, has sadly passed away at age 77 after battling a lengthy illness, reports the BBC. Bean, who was openly gay, became one of very few gay artists in the 1970s to come out and openly advocate for LGBTQIA+ visibility through music.

Featuring the lyrics, “I’m happy, I’m carefree, and I’m gay, I was born this way,” I Was Born This Way became a disco hit across the US and an anthem for LGBTQIA+ liberation. Earlier this year, Lady Gaga credited Bean as the inspiration for her 2011 gay anthem Born This Way, describing Bean’s track as, “a sermon”.

As a teenager, Bean was kicked out of home by his foster parents after coming out to them as gay and alleging he was sexually assaulted by a family member. He later landed in a mental health ward where he was told he would need to undergo electroshock therapy as a treatment for being gay. Fortunately, one psychiatrist helped him to accept his sexuality and discouraged him from undergoing therapy, which Bean had previously said, “That gave me enlightenment and the chance to accept myself. If I had another doctor, I might have been a different animal.”

At the height of his fame, Bean turned down offers to continue recording Motown hits when told he would need to make more commercially viable music and sing about women. Instead, Bean became an AIDS activist and the Archbishop to a network of LGBTQIA+ churches that he founded. Named The Unity Fellowship Church Movement, Bean’s church was a place for black LGBTQIA+ people to worship and congregate.

In 1985, he also founded the Minority Aids Project, which was the first community organisation to focus on the spread of AIDS in the black community.

In a statement, Bean’s church has said, “Archbishop Bean worked tirelessly for the liberation of the underserved and for LGBTQ people of faith and in doing so, helped many around the world find their way back to spirituality and religion.”