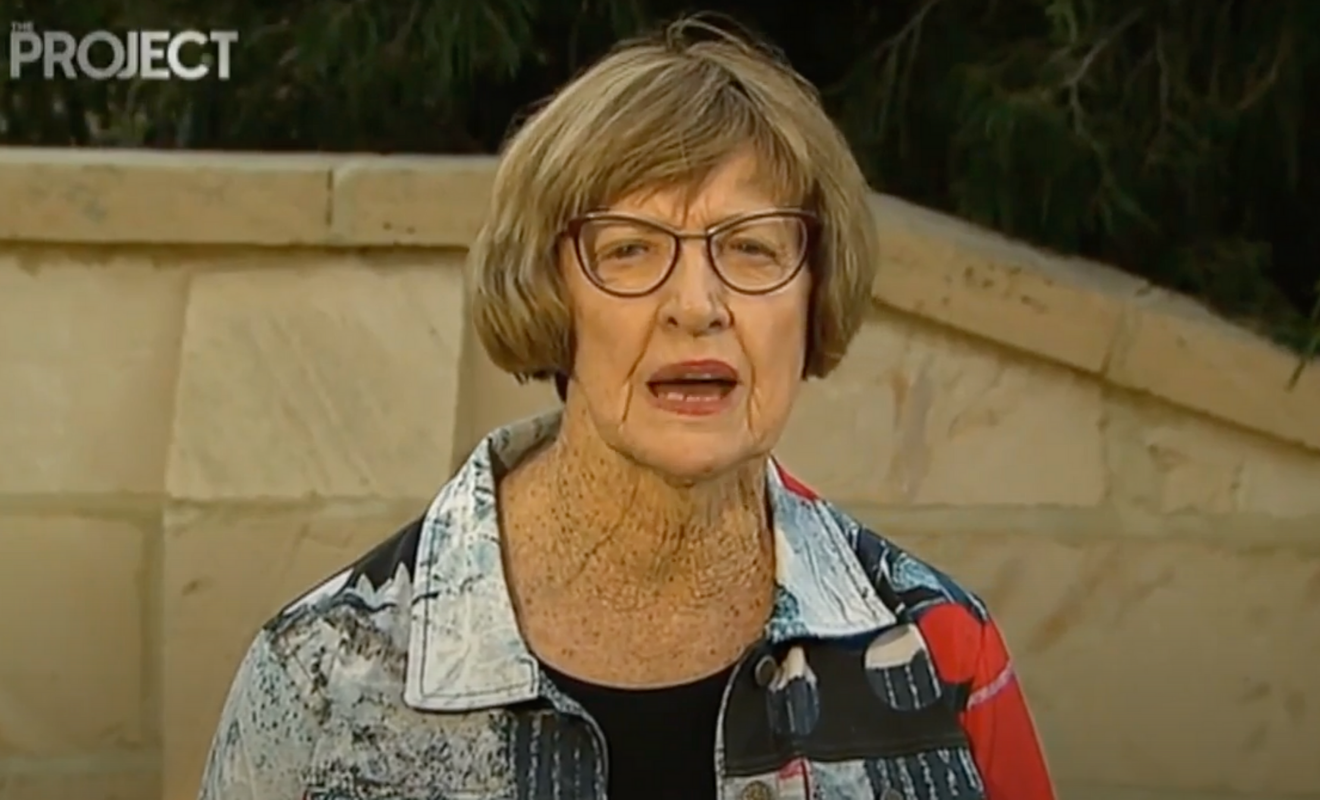 The decision has drawn criticism from two state premiers and LGBTQIA+ activists due to Court’s anti-LGBTQIA+ views.

In a statement provided to DNA, spokesperson for Just-Equal, Brian Greig, said, “Margaret Court has already received an Order Of Australia for her contribution to tennis, so this second award rewards her only other major contribution to national life: opposing LGBTI equality and stirring up prejudice against us.”

“They key issue here is that Mrs Court’s opposition to LGBTI equality and inclusion has caused deep harm and that harm should not be honoured,” Greig said.

“We also fear the award will be a curtain-raiser for the likely return in 2021 of Scott Morrison’s Religious Discrimination Bill, which allows discrimination and hate speech in the name of religion and for which Margaret Court has been a poster girl,” Greig said.

“The kind of anti-LGBTI discrimination Margaret Court has engaged in for more than 25 years is not different to racism and should be treated with the same disdain”, he said.