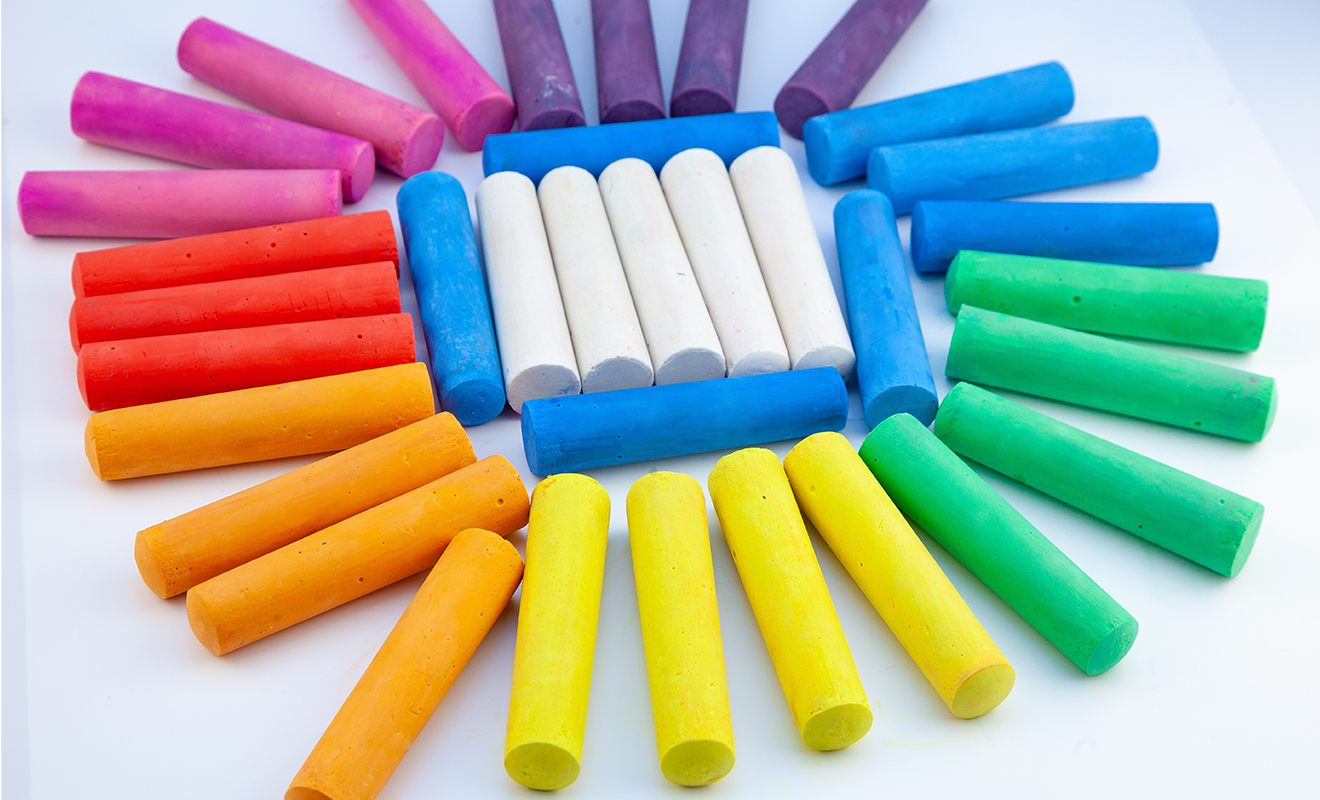 The Texas Senate is considering a new bill set to criminalise parents who help their children access gender-confirmation procedures, reports The Advocate.

The bill proposes that transgender treatments for minors, such as “puberty suppression drugs, hormone replacement therapy, or surgical and medical procedures for the purpose of gender transitioning” will be redefined as child abuse. Under this new law, parents could face up to 10 years in prison or the possibility of their children being placed in foster care.

During the bill’s hearing, Republican Senator Charles Perry claimed that he’s simply trying to “protect children” from what he described as “irreversible procedures”. However, health professional’s have defended these procedures saying that hormone replacement therapy and puberty blockers are reversible and invasive genital surgeries are not recommended to patients under 18.

Earlier this week, the Texas Senate also advanced a bill aiming to bar transgender athletes from participating in school sports under their gender identity, requiring students be assigned to teams based on their “biological sex”. Senator Perry claimed that he knows families that are “legitimately concerned about a biological male” playing within the women’s league. When questioned, Perry admitted that he was not aware of any transgender athletes involved in school sports within Texas.

Texas is not alone in introducing anti-trans and anti-LGBTQ+ legislation, with Arkansas, Mississippi and Tennessee all considering a variety of discriminatory bills; including the right for health care providers to refuse care that “offends their religious or moral beliefs”.