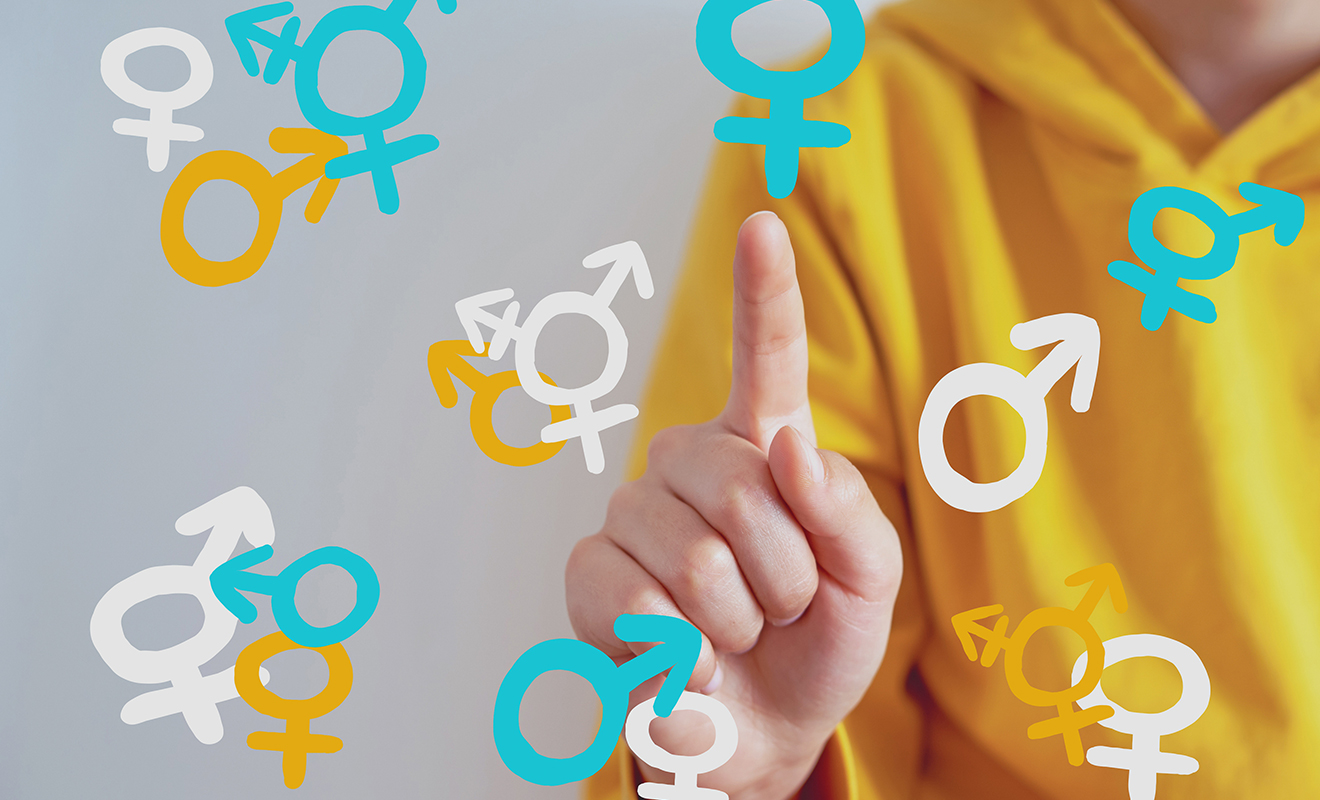 UPDATE: The Florida bill mentioned in this story will not pass, reports The Advocate. Sponsors of the bill have said that there isn’t enough time for them to work out the ‘controversies’ of the bill. This bill also lost traction after the National Collegiate Athletic Association made it clear to legislators that they would cancel large scale events in states seeking to bar transgender athletes from competing as their gender identity – a move that would impact the Florida economy by over $75 million.

Last week, Florida passed a bill banning transgender girls from taking part in school sports and even requiring some girls whose sex was “disputed” to undergo genital inspection, reports The Independent. The passing of this bill is just one act in a much larger anti-trans campaign against transgender youth currently underway in the US.

There have been over 117 bills introduced in the US this year that actively seek to deny the rights of trans youth and the wider trans community.

Thirty-one states have introduced bills that bar transgender athletes from participating in sports as their gender identity – Arkansas, Mississippi, Tennessee and now Florida have successfully passed these bills and signed them into law. This is despite almost all supporters of these bills unable to cite an instance where the participation of trans youth in school sports has caused a problem.

Twenty states have introduced bills blocking parents and doctors from allowing minors under the age of 18 (and in some cases even 21), from accessing gender affirming treatments such as puberty blockers and hormone replacement therapy. Some states are taking it one step further by criminalising doctors and parents who provide these treatments to minors, with the possibility of up to 10 years jail time.

Four more states have introduced bills restricting the discussion of gender identity and trans issues in schools, with some bills requiring express written consent from parents for their children to participate in these classes or allowing parents to remove their children altogether. In Iowa, one bill stipulates that education about gender identity must include, “the potential harm and adverse outcomes of social and medical gender interventions,” says CNN Politics.

In a recent poll, over two thirds of Americans do not support laws limiting the rights of transgender people.

The introduction of these bills, mainly within Republican controlled states, directly opposes the stance of the Biden-Harris Administration where the expansion of LGBTQ+ protections is a key issue.

Understandably there has been an outcry from parents of LGBTQIA+ youth, trans advocates, LGBTQIA+ organisations and members of the community damning the introduction of these bills.

“In a year where we’ve been isolated from each other, where children in particular have had a difficult time, isolating them further in this moment is an unconscionable choice,” said Cathryn Oakley, Senior Counsel at Human Rights Campaign.

Hollywood actor and transgender advocate Elliot Page recently posted to their Instagram in support of trans youth. Page has been an outspoken member of the trans community since coming out in March of this year.