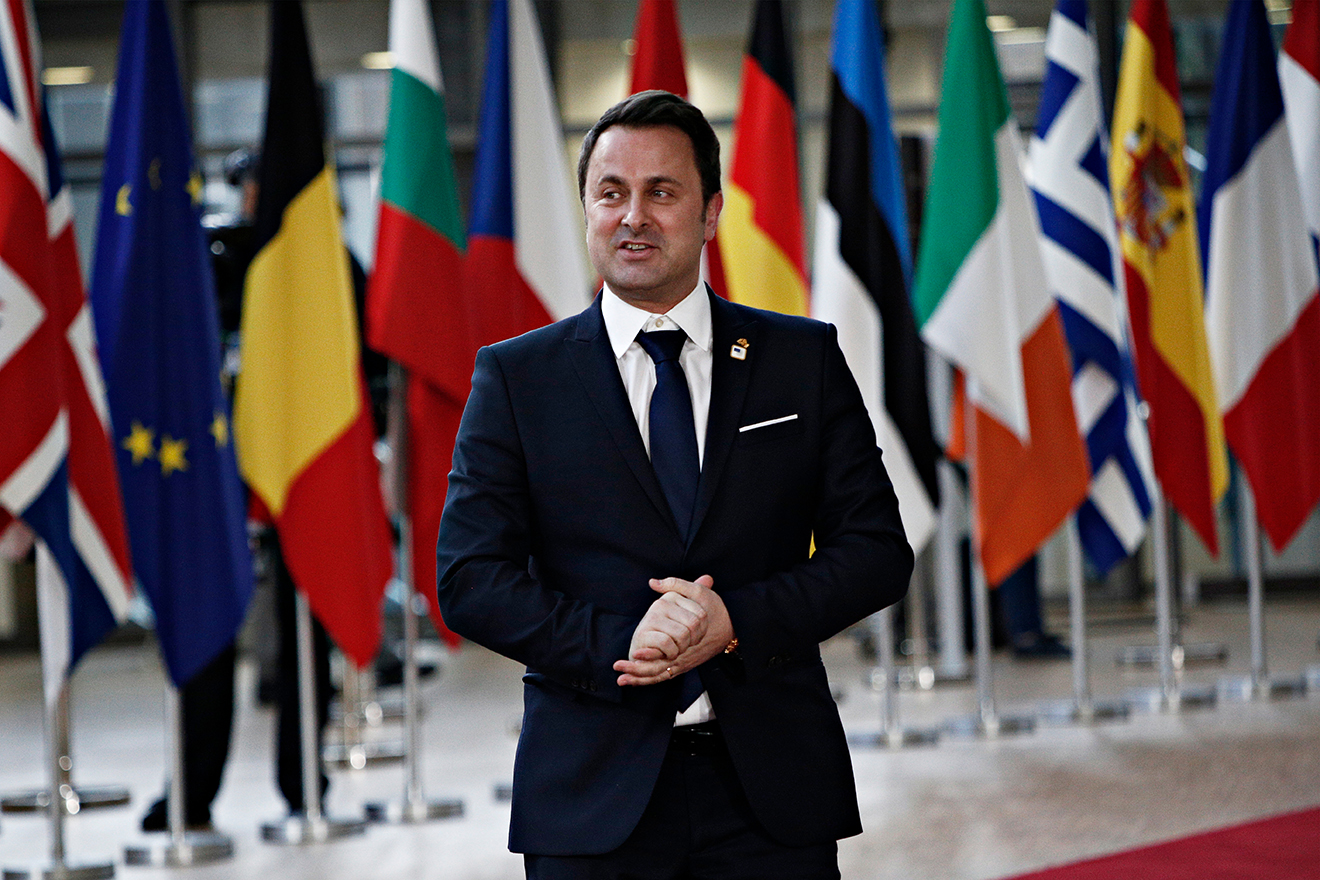 Xavier Bettel, Luxembourg’s gay prime minister has reportedly made the first speech by an openly gay leader on LGBTIQ rights at the United Nations.

“We are all part [of it] and we all have a responsibility,” he said. “This starts from… your politicians but it goes also to a family evening, to dinner with friends, with family. If they have hate speech you can never accept it,” Bettel said.

Later in the speech Bettel said, “Being gay is not a choice but not accepting it is a choice. Homophobia is a choice and we have to fight against it.”

Bettel is one of three openly gay world leaders and has been prime minister of Luxembourg since 2013.

This is not the first time Bettel has spoken out in favour of LGBTIQ rights. In February this year, he reportedly stunned Arab leaders into silence when he pointed out that he could be legally killed in some of their nations. The speech was met with “icy silence by some, quiet joy by others” according to German journalist Stefan Leifert.