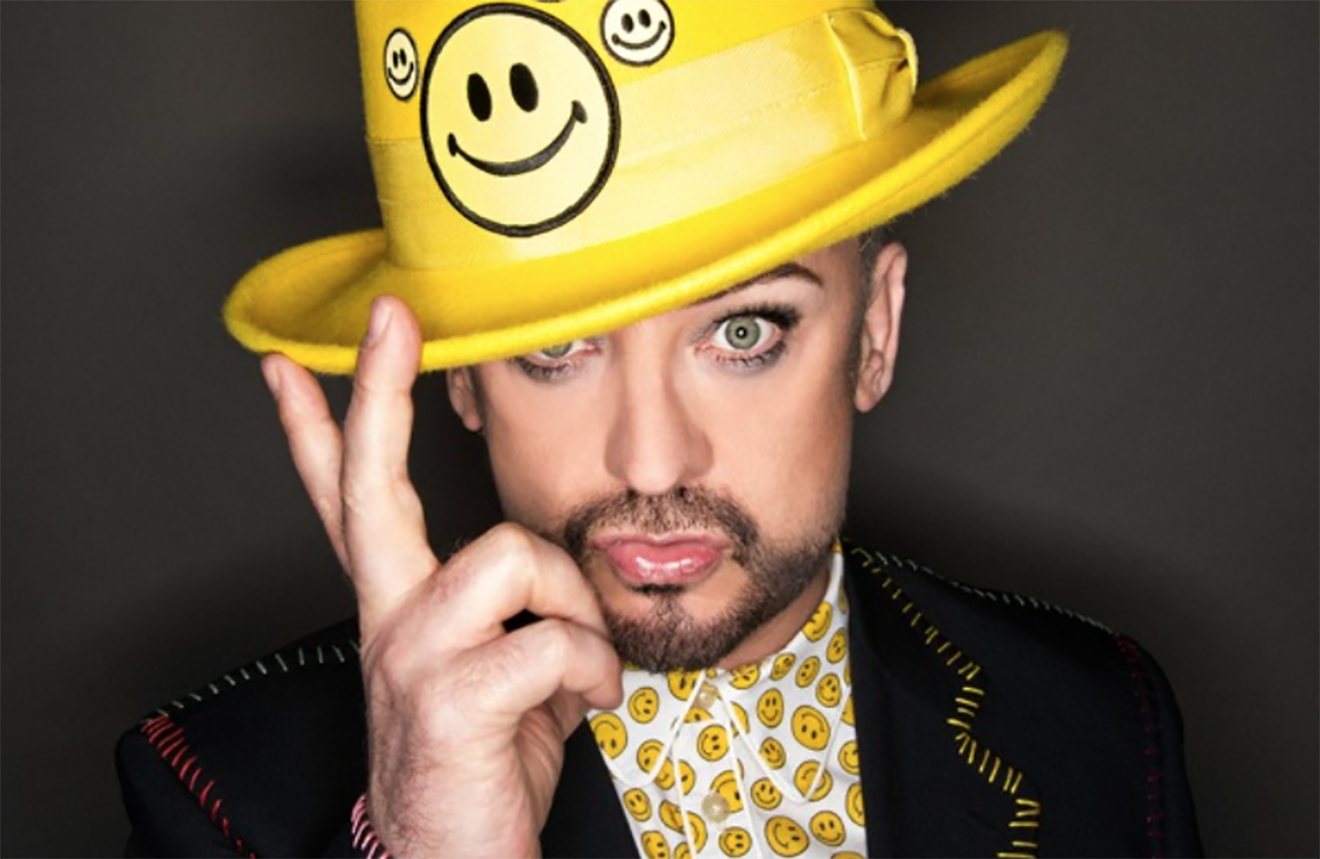 In an interview with TMZ Boy George has said he doesn’t care about the sexual orientation of the actor who plays him in his up-coming biopic.

When asked if anyone had been cast in the leading role, George said “That hasn’t been decided yet.”

Pressed on whether he cared if the actor was from the LGBT community, George said: “Not really.”

Explaining further, he continued: “It would be the right person for the right moment, equality means equality for everyone, even normal people.

“You can’t just choose people to be more equal than others, everyone has to be equal.

“You weren’t expecting [that response] were you?” he added.

“But when I was 17, I would have loved to have been her! That was the ambition.”

Turner took to Twitter to say she was “SO down” with playing Boy George.