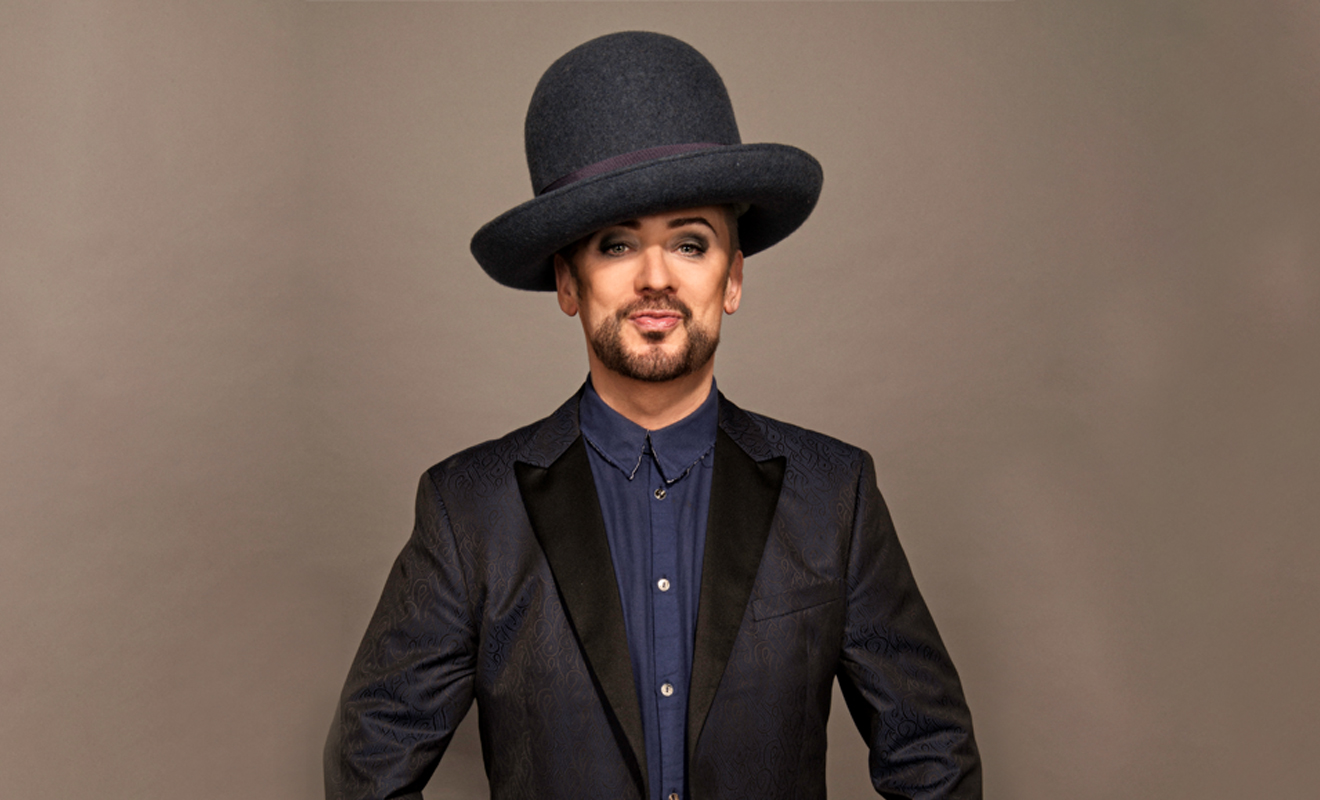 Boy George and TEG Live have teamed up to create a musical event that celebrates the creativity of the LGBTQIA+ community. Titled FANTABULOSA, Boy George will be headlining the show, alongside handpicked supporting artists Courtney Act, Mo’Ju and Odette.

Fantabulosa has been billed as a, “unique experience,” for fans of Boy George, and will feature reinterpretations, tributes and celebrations of, “some of the greatest songs ever written”.

Boy George has said, “We all know that the power and the creative influence of the LGBTQIA+ community across music, fashion, film, art and design is unmatched in its breadth and depth. After decades of struggle for acceptance we stand proud and united as we continue to colour and shape music, dance, art, film, design and fashion around the world.”

More than just a live show, fans can expect new twists on iconic songs such as  Billie Holiday’s The Man I Love, David Bowie’s Heroes, George Harrison’s Here Comes The Sun and more, set to the backdrop of a dazzling and high-energy, theatrical display.

This cross generational event is being launched in Australia as an exclusive series of Sydney and Melbourne shows commencing on the 11 & 12 March 2022 at Darling Harbour Theatre, ICC Sydney, then moving to Plenary, Melbourne Convention & Exhibition Centre on the 18 & 19 March 2022.

One dollar from every ticket purchased to FANTABULOSA will be donated to the Mardi Gras Foundation, supporting LGBTQIA+ communities by giving them a voice to celebrate with pride and to improve the lives of people who face barriers for simply being themselves. The foundation is one of the oldest, continuously operating LGBTQIA+ organisations in Australia and today continue to be a global leader in the promotion of diversity, inclusion, equity and social justice through culture, creativity and partnerships.