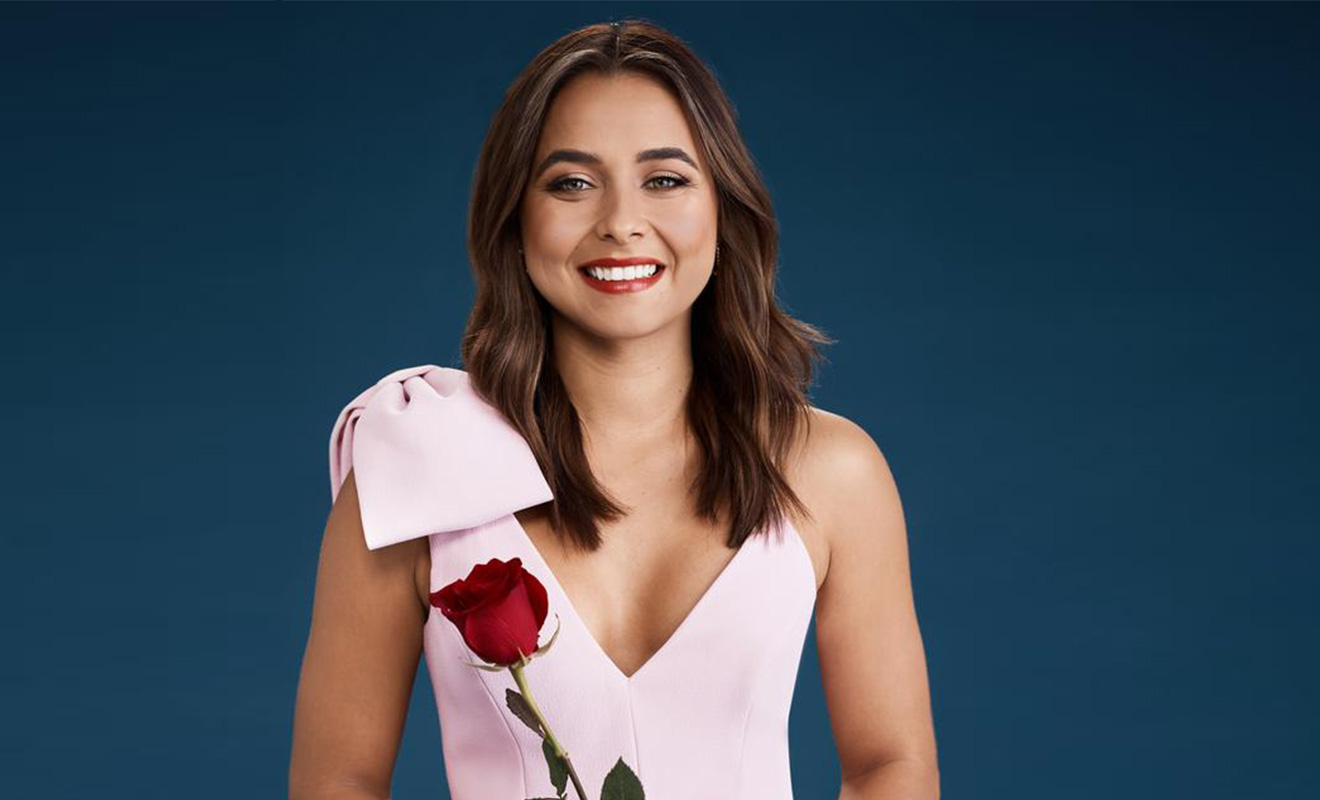 Brooke Blurton in The Bachelorette (Supplied)

Since 2013, Australian free-to-air television has seen The Bachelor – and The Bachelorette – become a primetime staple. After eight years, we finally get an LGBTQIA+ bachelorette, Brooke Blurton.

Blurton’s season will be the first to feature both male and female contestants, as Blurton identifies as pansexual. This change is a refreshing one and promises to shake up an otherwise predictable formula.

Who Is Brooke Blurton?

If you are a newcomer to the franchise, the bachelorette is typically selected from a former The Bachelor season and takes the mantle in the hopes of continuing their “journey to find love”. Brooke competed on season six of The Bachelor in which Nick Cummins (known as Honey Badger) was the eligible single that a fleet of female hopefuls competed for. Famously, that season ended with Cummins choosing none of the contestants on offer.

Brooke was a Bachelor favourite during her season and was expected to win. Network Ten are hoping Brooke can revive the show, which has seen declining ratings for the past few seasons, reports news.com.

A Fresh Take On An Old Show

Blurton may be just what the show needs as the world shifts its stance on diversity in programming.

Being both Indigenous and coming from the LGBTQIA+ community means viewers have the rare chance to see something other than a heteronormative narrative on-screen. Brooke’s intersecting identity markers will make for not only interesting TV, but also provide vitally important representation for the communities she hails from.

Here’s Why You Should Care!

DNA had the opportunity to discuss the new season with Sheldon Smith from Curtin University, an expert in gender and identity studies and he shared his valuable insight into what this kind of representation means for mainstream media.

But first, what does it mean to have a pansexual identity?

“It’s really an attraction without the premise of binary parameters around gender or sexuality,” says Sheldon Smith “It’s an attraction in spite of or regardless of somebody’s gender, sex, sexuality or any of those diverse elements of their identities.”

Brooke represents an intersection of identities that have long gone unrepresented. Smith explains that having a diversity of voices in the media, helps us unlearn toxic attitudes.

“There can be this lateral lack of acceptance from within in the community where members of the LGTQ+ have trouble with accepting the terms of bisexuality or pansexuality. Some believe it’s a myth or a stereotype and it’s rooted in the ideas of promiscuity. These stereotypes are really important to break down,” he says.

Mainstream media is constantly taking inventory of what seems to be working and what has grown out of fashion. If diversity is the flavour of the day, then it’s important to take every opportunity to platform voices that have never had the spotlight.

“Looking at someone like Brooke, who I assume identifies as a woman; that is the first intersectional impact and secondly she is a First Nations Indigenous person. There’s a clear gap between white Australians and First Nations Indigenous people that exists within power, privilege and position<” says Smith“If you then take into account that Brooke identifies with a lesser understood sexuality, we see that rather than having her intersectionality naturally spiral her upwards, she is confronted with disadvantages on a wide range of platforms that we as Australians now have a responsibility to address.”

Furthermore, Smith believes that the consequences of not platforming role models is dire. “If we don’t have representation, if we don’t have these role models, then we are going to sit with blood on our hands. We are solely responsible if we don’t accept identities that we don’t understand and if we aren’t willing to have open discussions then we are perpetuating a lot of harm and misery for a community that could be really vibrant,” he says.