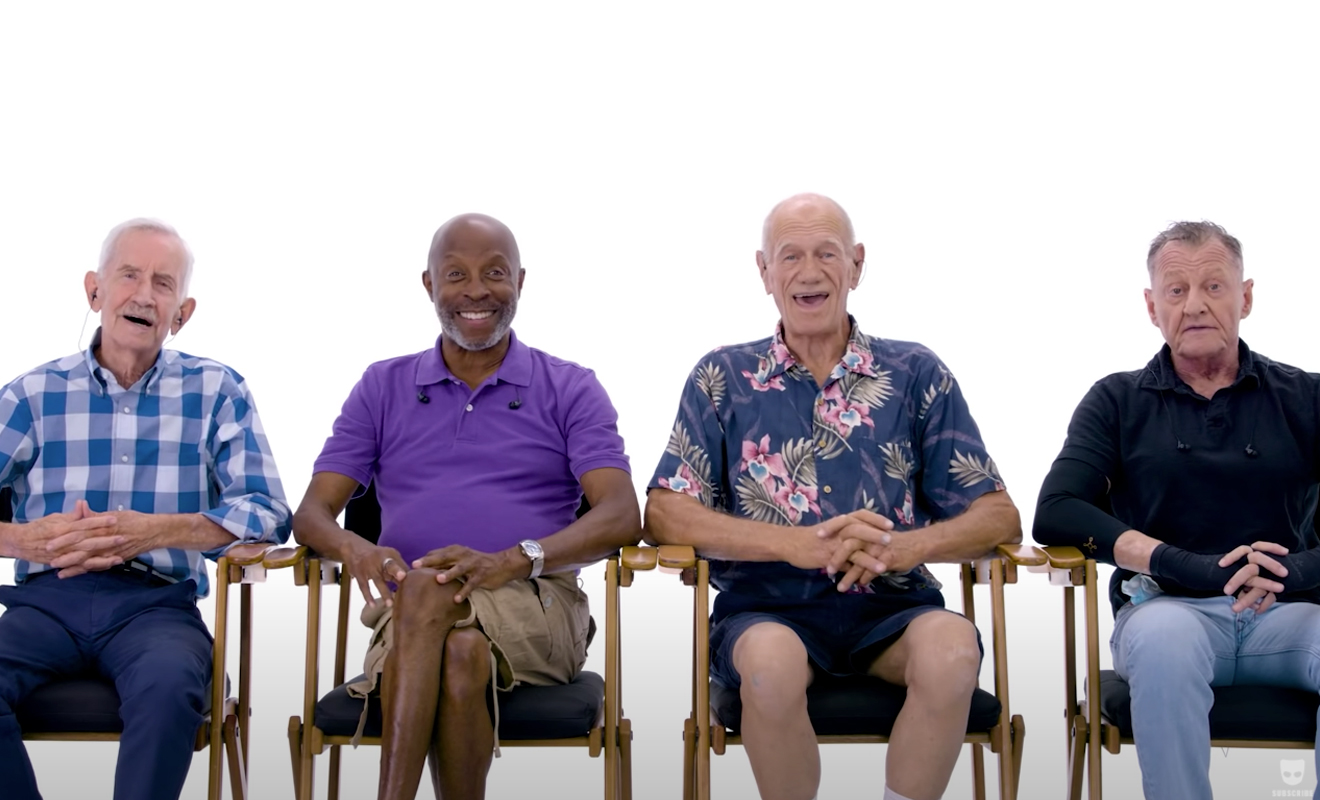 Dubbed this generation’s Golden Girls, social media stars The Old Gays, have signed with Brian Garden Media (BGM) to develop a docu-series about their personal and professional lives, reports NBN News. The group of four openly gay men, Robert Reeves, Mick Peterson, Bill Lyons and Jessay Martin, have over 3.2 million followers and 320 million views across all of their social media platforms.

Ranging in age from their mid-sixties to late seventies and all long-term friends, the group have become social media stars in their own right after many of their videos have gone viral; mostly reacting to pop culture, telling stories about their lives as gay men and trying out games, dating apps, alcohol and weed for the first time. They’ve also worked closely with brands such as Grindr, have created promotional material for HBO Max, and made appearances on the Drew Barrymore Show and Today show.

BGM CEO, Brian Graden, said, “their videos resonate with audiences young and old alike and viewers have shown extreme interest in seeing their lives on a more personal level,” and said that BGM hopes to, “create an entertaining and successful long-form series that will be enjoyed by millions of viewers from all different backgrounds and ages across the world.”

Earlier in the year for Pride Month, The Old Gays spoke to Today, saying they have been, “absolutely flabbergasted” by the fan response and their new found fame. Martin said, “It’s like we seem to be making a difference in these young people and to some older people, as well. They’re feeling good, too. It’s a win-win for them, a win-win for us.”

Lyons said, “I think the most important thing that we’re educating people on is that 60 years ago, coming out was a real struggle… you didn’t talk about coming out to your parents or anything… it really wasn’t easy in the beginning.”

“I hope that they take our experiences and see that we’re honest about them and reflect on those experiences towards themselves, either as a cautionary tale or something to have a laugh with us on… maybe they learn not to ignore the old gay at the bar next time,” says Peterson.