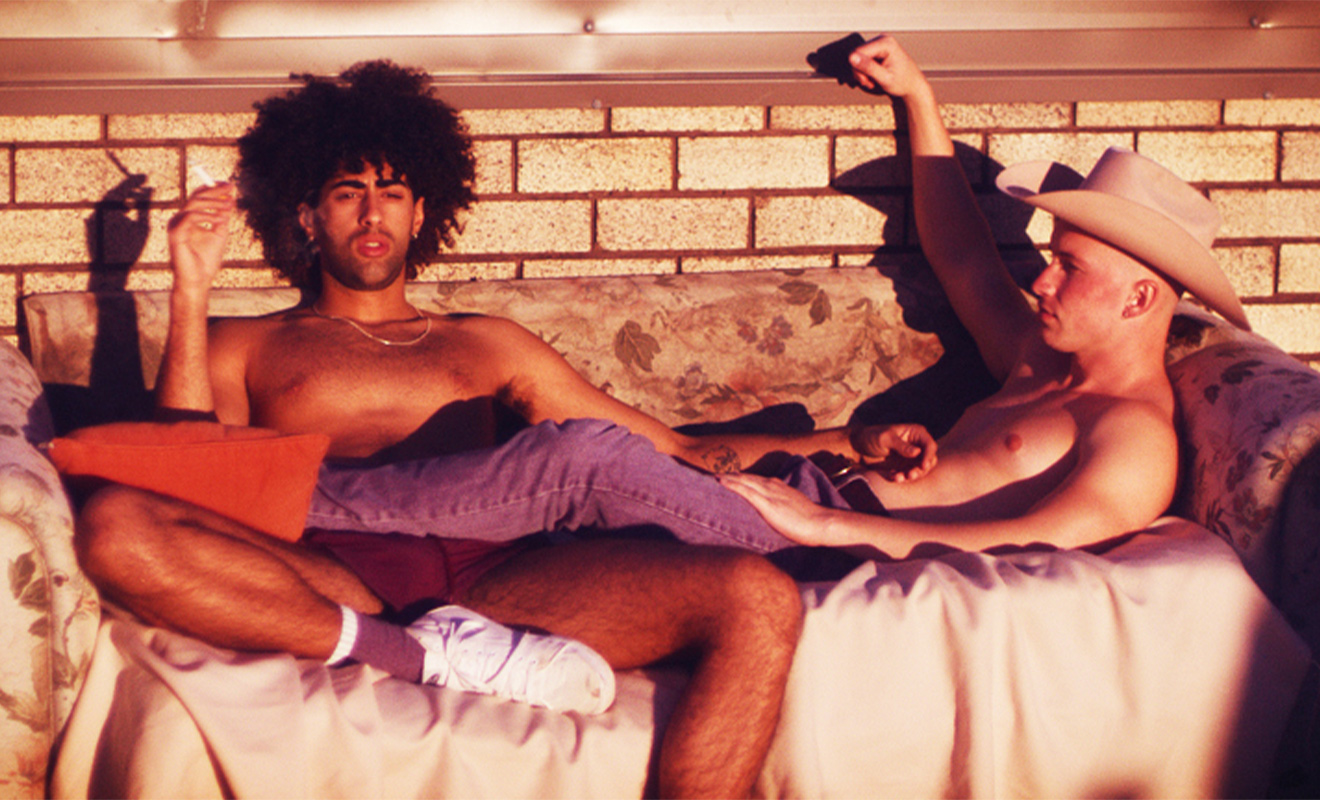 It’s rare that we see Australian country films revolve around the queer experience. But the independent feature Lonesome from writer and director Craig Boreham is changing that. The film stars newcomer Josh Lavery, with Daniel Gabriel, Anni Finsterer and Ian Roberts.

QUEER AND COWBOY! WE ARE KEEN FOR THIS Y’ALLTERNATIVE FILM

If the trailer is anything to go by, the film is tensely acted and emotionally driven, with striking cinematography. The US has dominated the cowboy genre but with new cinema like The Power Of The Dog and Lonesome Australia and New Zealand could be catching up.

Lonesome follows closeted country boy Casey – played by Josh Lavery – as he runs from his small-town to Sydney to escape the rumours and scandal of his relationship with a married man. His encounters with the hookup culture of big city life lead him to Tib, a young gay man who entertains meaningless sex with strangers to escape his isolation. The tumultuous relationship between the two is sure to leave you with that sort of hollow, happy-sad feeling you get after watching a great film you didn’t want to end.

Director Craig Boreham is joined in this project by long time friend and collaborator Dean Francis who is the Director Of Photography. “It’s exciting to be telling this story with such a brilliant cast,” says Boreham. “It’s a very queer tale and a very specific storyworld that we are building and our actors are throwing themselves into it with the kind of daring energy that the story deserves.”

Producers for this film are Ben Ferris and Ulysses Oliver of Breathless Films with Dean Francis of JJ Splice Films. Ferris says, “Lonesome is a poignant and timely queer love story, and one that emerges unexpectedly amid the transactional world of casual hook-up culture. Craig’s talent as a director allows him a lightness of touch to find the comic in the tragic, while losing none of the authenticity and tenderness at the film’s heart. Dean Francis’ photography lends a cinematic grace to the basements and rooftops of a Sydney less frequently depicted on screen.”