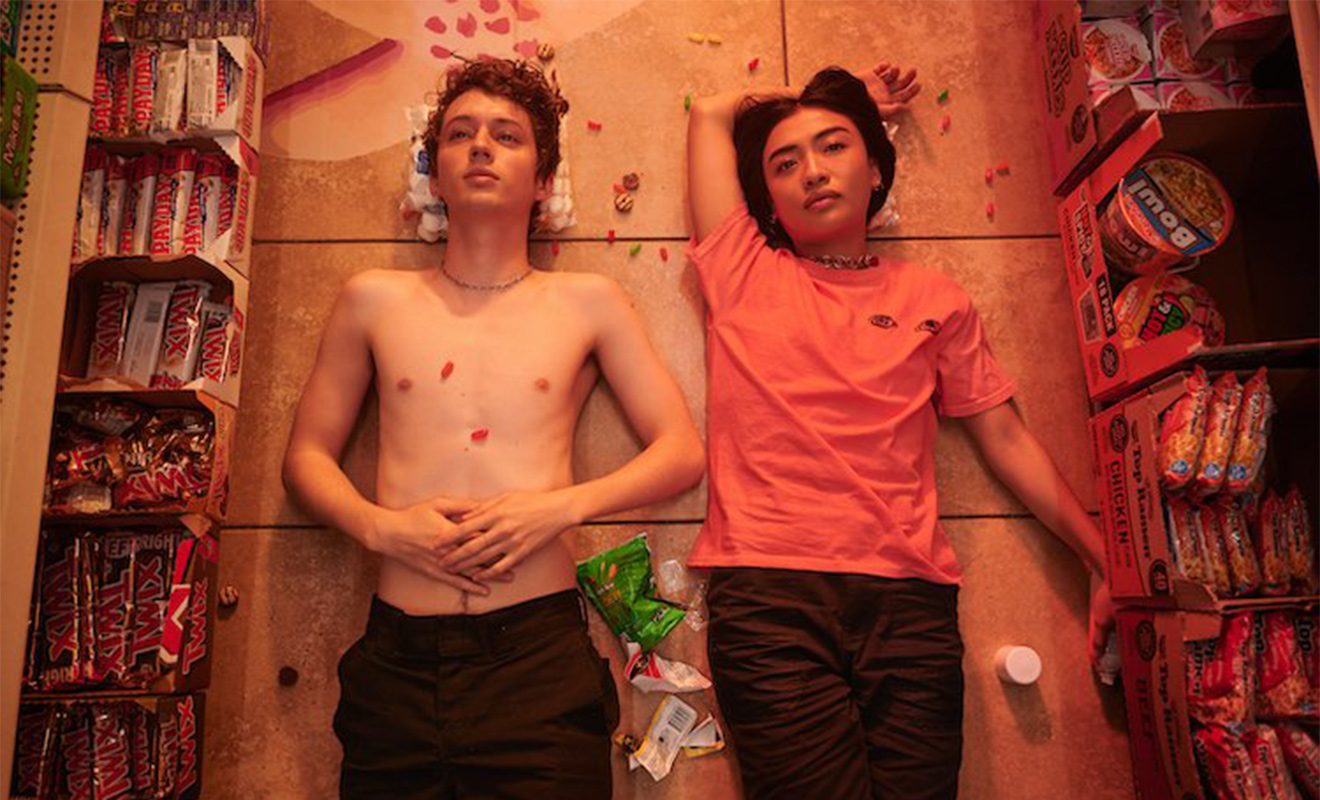 TROYE SIVAN GRACES OUR SCREENS ONCE MORE IN ANOTHER QUEER FILM

Best known for his work as a music artist, Sivan has had experience acting in film before with his role in Boy Erased. The acclaimed film garnered much praise for Sivan’s supporting performance. Fans are keen to see his talent applied to the leading role in Three Months.

Sivan took to Instagram to post a promotional poster with a caption explaining the plot of the film: “Caleb Kahn gets a text from a hot one-night-stand that he never thought he’d hear from again – he has just tested positive for HIV. Caleb remembers; the condom broke. How long until Caleb finds out if he has it too? 3 Months,” writes Troye.

The film is set in 2011 when lingering anxieties over HIV/AIDS were still strong. Today our understanding is much better. We know that HIV is a manageable disease with a simple one-a-day medication and that PrEP can be used to prevent the spread of HIV. There are numerous resources helping to enlighten people about what living with HIV looks like.