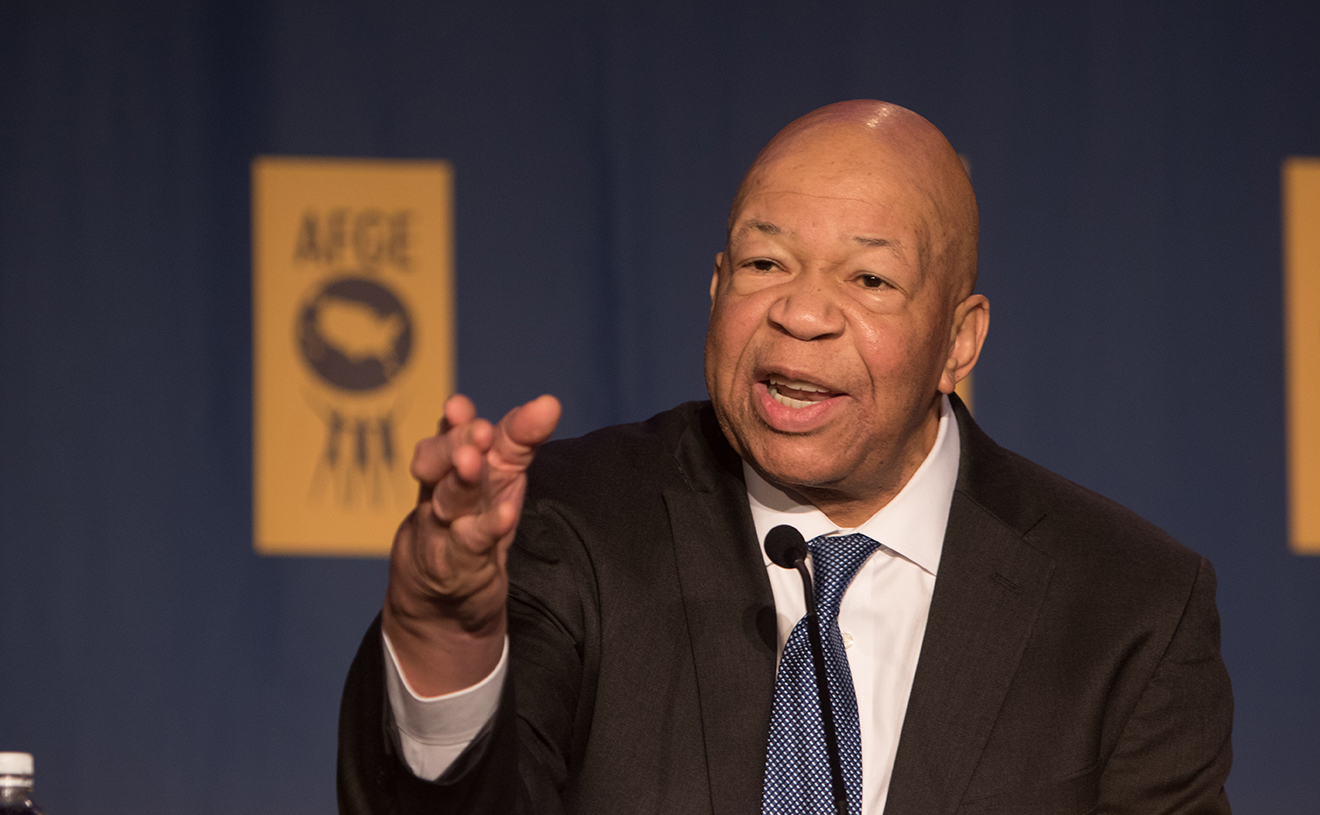 Tributes are flowing in for Democratic congressman Elijah Cummings who passed away on 17 October aged 68.

The Maryland congressman was a strong advocate for LGBTIQ rights voicing his support for same-sex marriage during Maryland’s 2012 referendum on marriage equality.

He again voiced this support after the Supreme Court extended marriage equality to the whole of the United States in 2015.

“It so clearly and rightly upholds the principles of freedom and equality under the law that our nation embodies,” Cummings said via a statement.

The following year he was critical during a Congress hearing of the First Amendment Defence Act, a bill that would allow businesses to discriminate against LGBT+ people under the guise of freedom of religion.

Cummings drew comparisons to discrimination on the basis of race, gender, religion or disability, before asking the panel: “Now raise your hand if you believe it is acceptable for businesses in this country to discriminate against employees who are in same-sex marriages.”

He also condemned the timing of the hearing that was exactly one month after the massacre at the Pulse night club a gay bar in Orlando Florida where 49 people were killed.

“Even if you truly believe that being gay is morally wrong, or that people should be allowed to discriminate against gay people, why in the world would you choose today of all days to hold a hearing on this discriminatory legislation?” Cummings said.

Cummings also advocated for needle exchange programs to reduce the spread of HIV.

LGBTIQ activists and organisations posted their tributes on Twitter.

The Stonewall Democrats praised Cummings for being a “fierce champion of civil rights.”