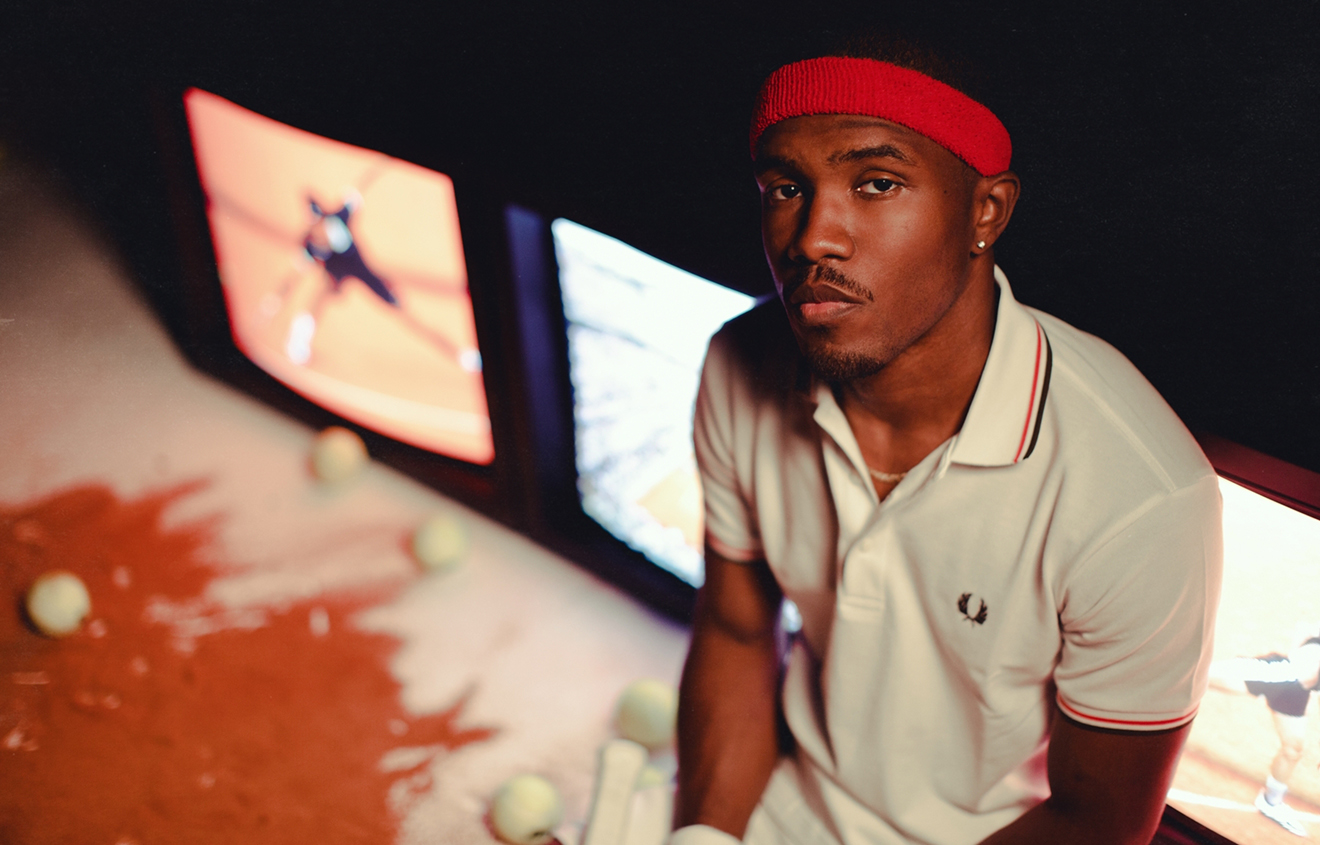 Frank Ocean has launched his own queer “safe space” club night in New York City called PrEP+. Launched this week, Ocean, who has kept a low profile in recent years, will co-host the club night.

Ocean said via a statement, “PrEP+ is the first in a series of nights; an ongoing safe space made to bring people together and dance.

“The night is named PrEP+ as an homage to what could have been of the 1980s NYC club scene if the drug PrEP (pre-exposure prophylaxis) – which can be taken daily to prevent HIV/AIDS for those who are not infected but are at high risk – had been invented in that era.”

The release also said PreP+ will “welcome globally celebrated DJs,” and “welcomes everyone.”

The event rules specifies: “No photos or videos are allowed. Consent is mandatory.”

“Zero tolerance for racism, homophobia, transphobia, sexism, ableism or any form or discrimination. The dance floor is for dancing,” Ocean said via statement.

In an interview with W Magazine Ocean hinted his interest in the club scene.

“I’ve been interested in club songs and the many different iterations of nightlife for music. And so the things I look at now have a lot to do with those scenes: Detroit, Chicago, techno, house, French electronic,” Ocean said.

“I grew up in New Orleans, so the closest to the nightlife scene for me was New Orleans bounce, and that was a lot of trends,” Ocean said.

“But it’s so much a part of my childhood and my youth that I don’t really go back to it so much as a touch point. I’m really looking forward. It’s kind of a mix for me,” he said.