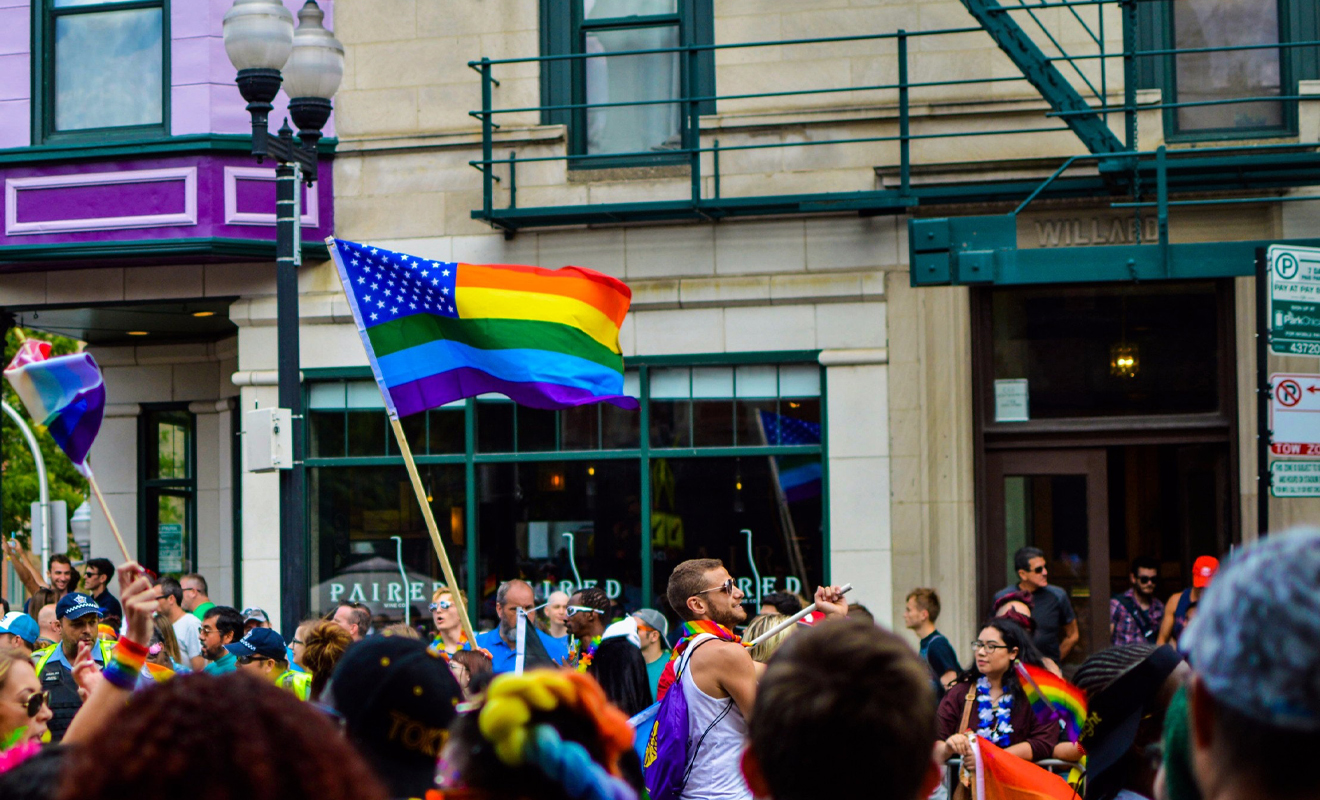 The Biden administration on Monday announced that gay and transgender people will be protected from discrimination within the health care industry, reversing policies introduced by Donald Trump during his presidency, reports NPR.

The ruling is a return to policies introduced by President Obama under the Affordable Care Act, that protected people from discrimination on the basis of sex, sexual orientation and gender identity. Under Trump, the definition of sex was redefined to only include biological sex, excluding transgender and gender non-conforming people from these protections.

“Fear of discrimination can lead to individuals to forgo care, which can have serious negative health consequences,” said Department of Health and Human Services (HHS) Secretary Xavier Becerra in the announcement.

An executive order was signed on President Biden’s first day in office, with the catchy title, Preventing And Combating Discrimination On The Basis Of Gender Identity Or Sexual Orientation. Since then, a number of federal agencies have joined HHS, implementing similar policies protecting the rights of LGBTQIA+ people. The Department of Housing and Urban Development and Department of Justice have both issued public statements reinforcing their support of LGBTQIA+ people, and the Pentagon have overturned a Trump-era policy banning transgender people from serving in the military.

At this time, it’s not clear how the HHS announcement will impact the large number of anti-trans bills being introduced by state legislators.