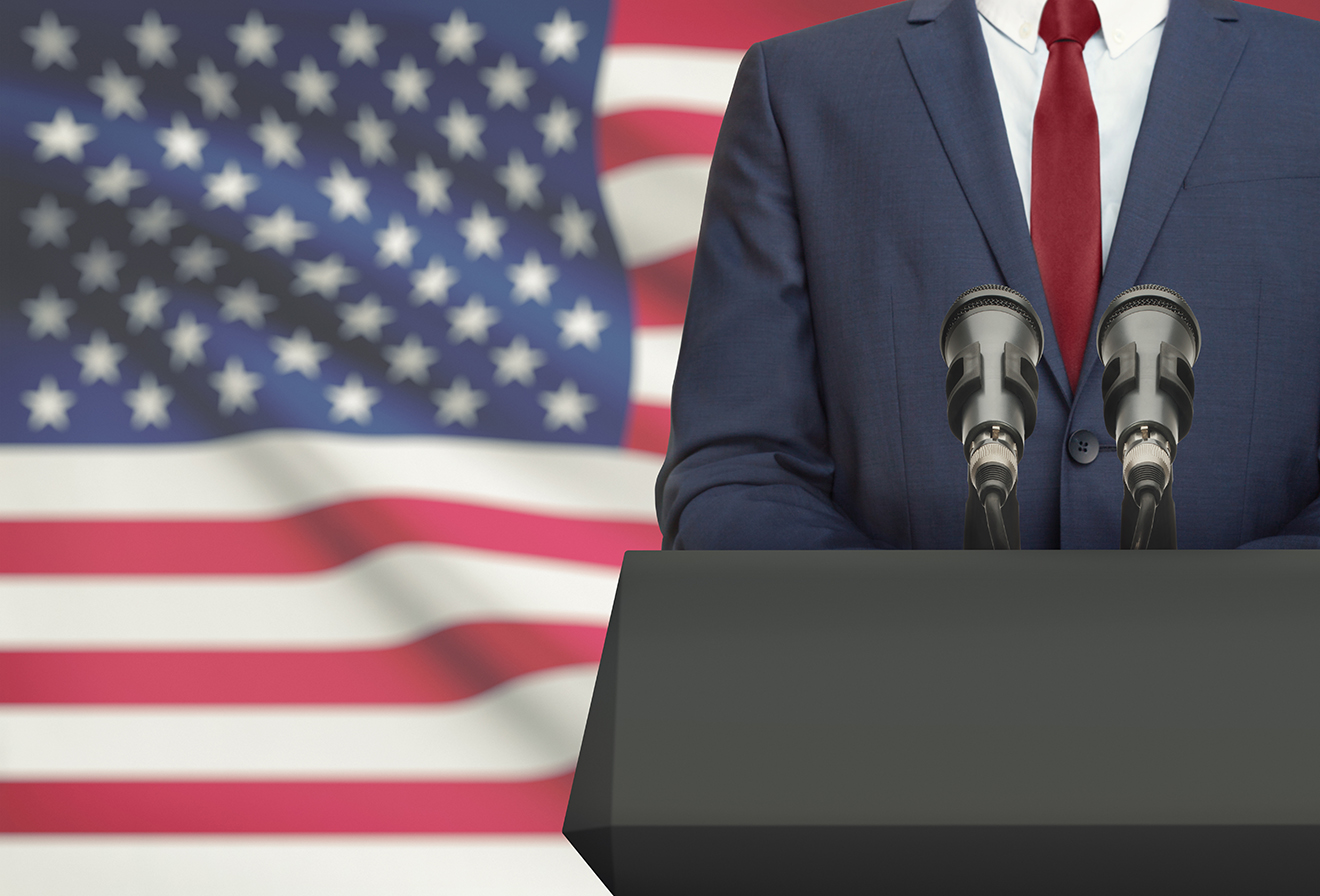 CNN will host a Democratic presidential town hall to discuss LGBTIQ issues in October. The event is reportedly the first of its kind to be aired on a major news network.

CNN said the event, which it has called Power Of Our Pride, will be held in Los Angeles on 10 October. The event will give candidates the opportunity to highlight their LGBTIQ policies.

Partnering with CNN is the Human Rights Campaign, who said via a statement that the town hall is meant to “promote equality and civility”.

“This town hall comes at a critical time in our fight to achieve equality for lesbian, gay, bisexual, transgender and queer people in this nation,” HRC President Alphonso David said in a statement.

The statement continued, highlighting the ongoing need for LGBTIQ issues to be front and centre during political debate.

“Today, in 30 states, LGBTIQ+ people remain at risk of being fired, evicted or denied services because of who we are. Thirty-five states have yet to ban the dangerous and debunked practice of ‘conversion therapy’ which is harming our young people. Hate crimes are rising, and more than 100 transgender people – most of whom are transgender women of colour – have been killed in the United States in the last five years.”

According to HRC, the event will be invite-only, with the audience being made up of community leaders, HRC members, and members of the press.