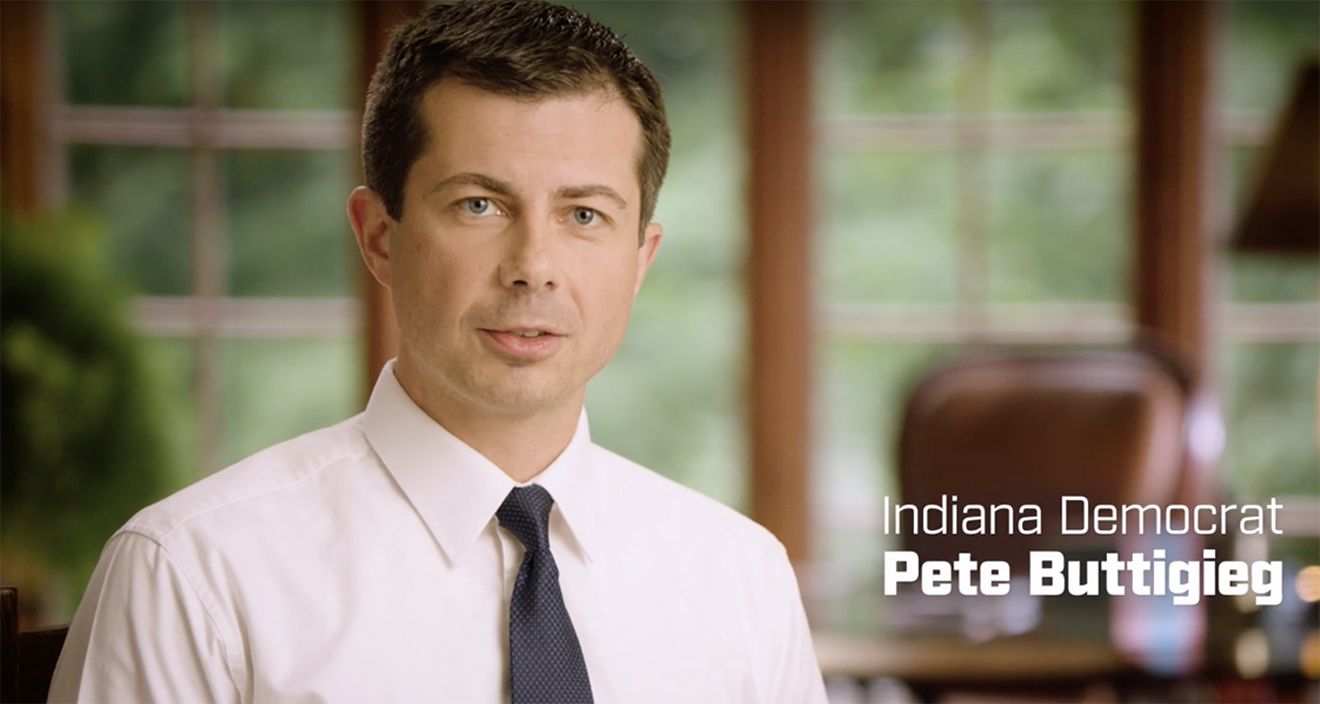 In the ad, Buttigieg starts with his career in the military and as mayor of South Bend, Indiana and continues by pointing out that America is divided.

“Our rivers and oceans are rising. Health care costs are soaring, and our kids are learning active shooter drills before they learn to read,” he says. “To meet these challenges and to defeat this president, we need real solutions, not more polarization.”

Politico reports Buttigieg’s campaign has reserved $210,000 in Iowa TV ad space over the next week-and-a-half and has opened 20 field offices in the first primary state.