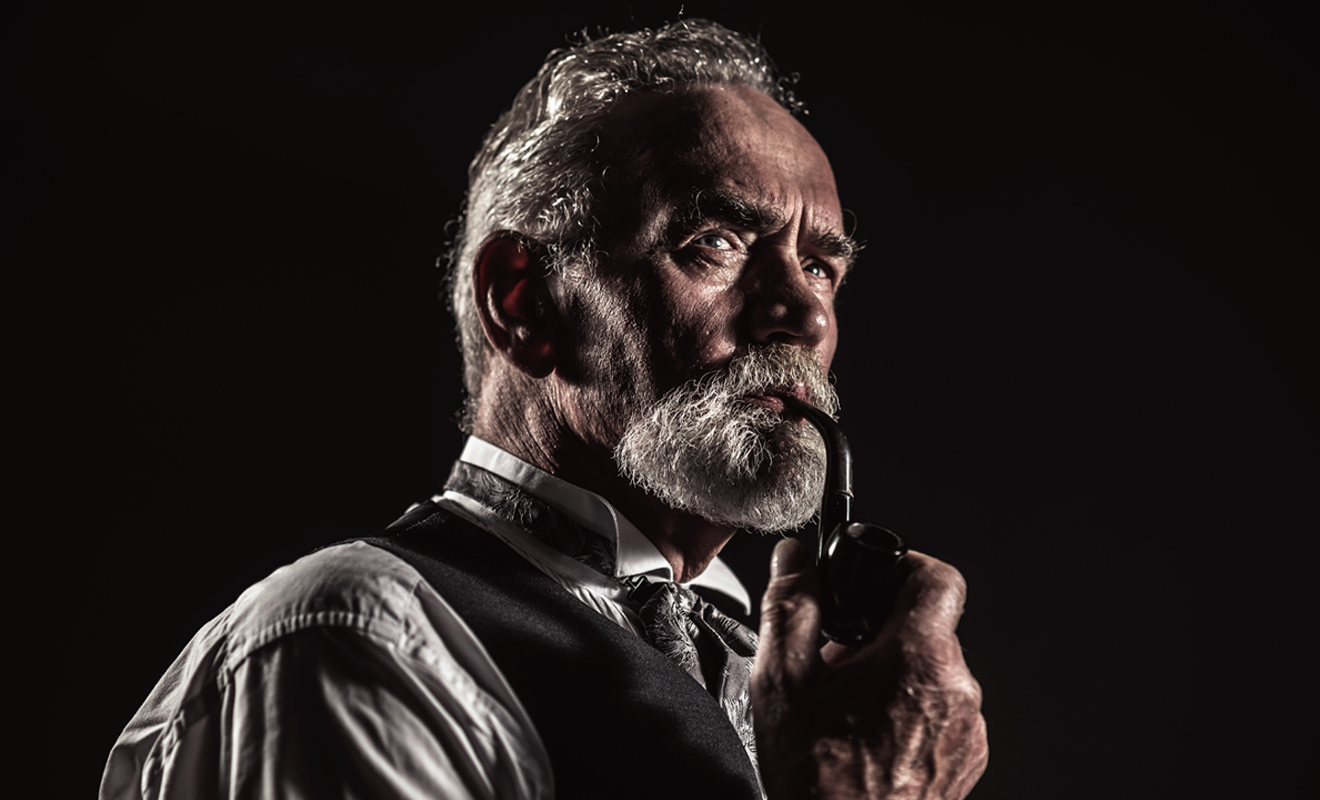 Culture writer and DNA favourite, Matt Phillp, shares the mic with his co-hosts Elizabeth Thompson and Erin Hosier in a heartwarming, hilarious and down to earth podcast called Tell Me About Your Father (TMAYF). The podcast covers a number of different topics, but particularly dives into all things father-related; whether that’s a guest discussing their own relationship with their father, being a father themselves or how fathers are represented in popular culture.

Speaking to DNA, Matt discussed the reasons behind starting TMAYF saying, “It’s personal. Everyone has a father or a father figure or a story about one. The three of us have dead fathers; mine died when I was a small boy and Erin and Elizabeth’s dads died more recently.”

He also describes how fathers are often left out of the contemporary discourse, with discussions of mothers and motherhood taking up a lot of space in popular culture and in our own minds.

Starting the podcast has meant that himself and his co-hosts can help to break down some of the stereotypes surrounding men and the stigmas related to their emotional expression; particularly in relation to fathers and their children.

Some standout episodes and guests for Matt have been:

Paul Capsis episode, on of the first time he’s ever spoken in such open detail about the difficult relationship he had with his father and how he learned to stand up for himself and ultimately triumph over what he’d suffered.

Luna Luis Ortiz, The Legendary Imperial Father of the House of Khan talks about growing up an immigrant in NYC, contracting HIV in the mid-’80s, and finding a queer father (Hector Xtravagana) in the ballroom scene. He also talked about his strained relationship with his father who struggled to accept him.

What Was Loveline? a systematic takedown of the misogynistic and generally toxic 90s call-in sex advice radio show hosted by Dr Drew Pinsky and Adam Corrola in which they asked “Where’s Dad?” assuming that an absent or sexually abusive father was at the root of every caller’s problem.

Check out Tell Me About Your Father on Apple Podcasts and Spotify.

Related Items:Matt Phillp, Podcast, Tell Me About Your Father