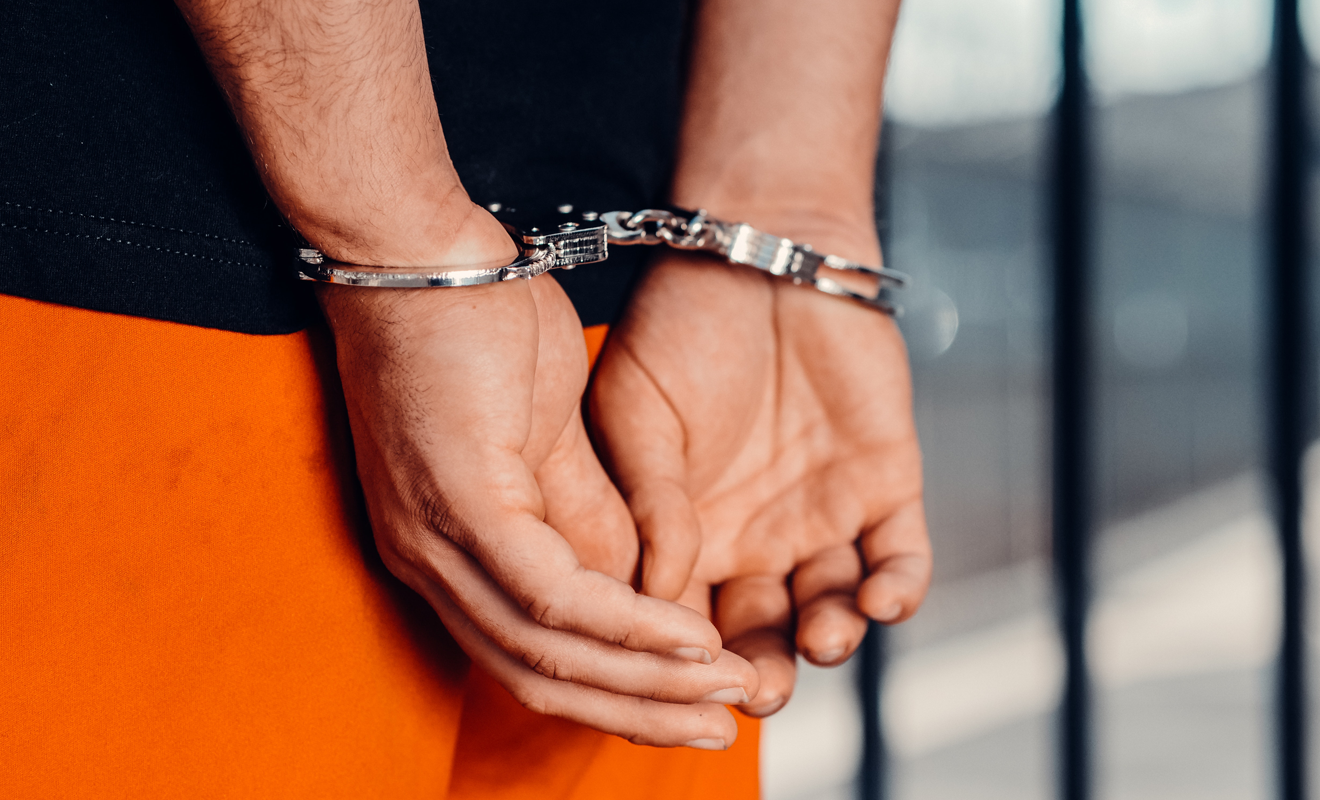 Police have arrested and charged a man with murder in the fatal 1987 bashing of Sydney man, Raymond Keam, reports ABC News. A member of the public found Keam’s body in a Sydney park in 1987, with a coronial inquest the next year finding that the father-of-four died from severe head injuries. At the time, it was suspected that the attack was motivated by gay-hate and committed by a violent group of men who attacked several other gay men in the area during this time period.

It wasn’t until 2013 when the case received more publicity that, Ron Harmer, came forward describing a homophobic attack, in which he was beaten unconscious by a gang of youths in the same park the year before. Despite the police allegedly catching one of the perpetrators, his case was never followed up and no one was charged.

The death of Keam, who was 43 at the time, came at a particularly dark and violent period in Sydney’s history. An epidemic of violence swept across Sydney’s streets between the 1970s and 1990s, motivated by hate and homophobia, with many of the cases still cold today.

It’s long been suspected that the NSW Police Force bungled basic details and evidence, completely dismissed the claims of gay men who had been attacked or, more worryingly, had committed the attacks themselves.

In June, NSW Police announced a $1 million dollar reward for any information related to the case. This came after the 1988 unsolved murder of gay American student, Scott Johnson, announced a similar reward and resulted in the arrest and charge of the suspected murderer in 2020.

Despite providing much needed closure for Keam’s family and justice for the LGBTQIA+ community, at least 23 murders of gay men from this time period remain unsolved.