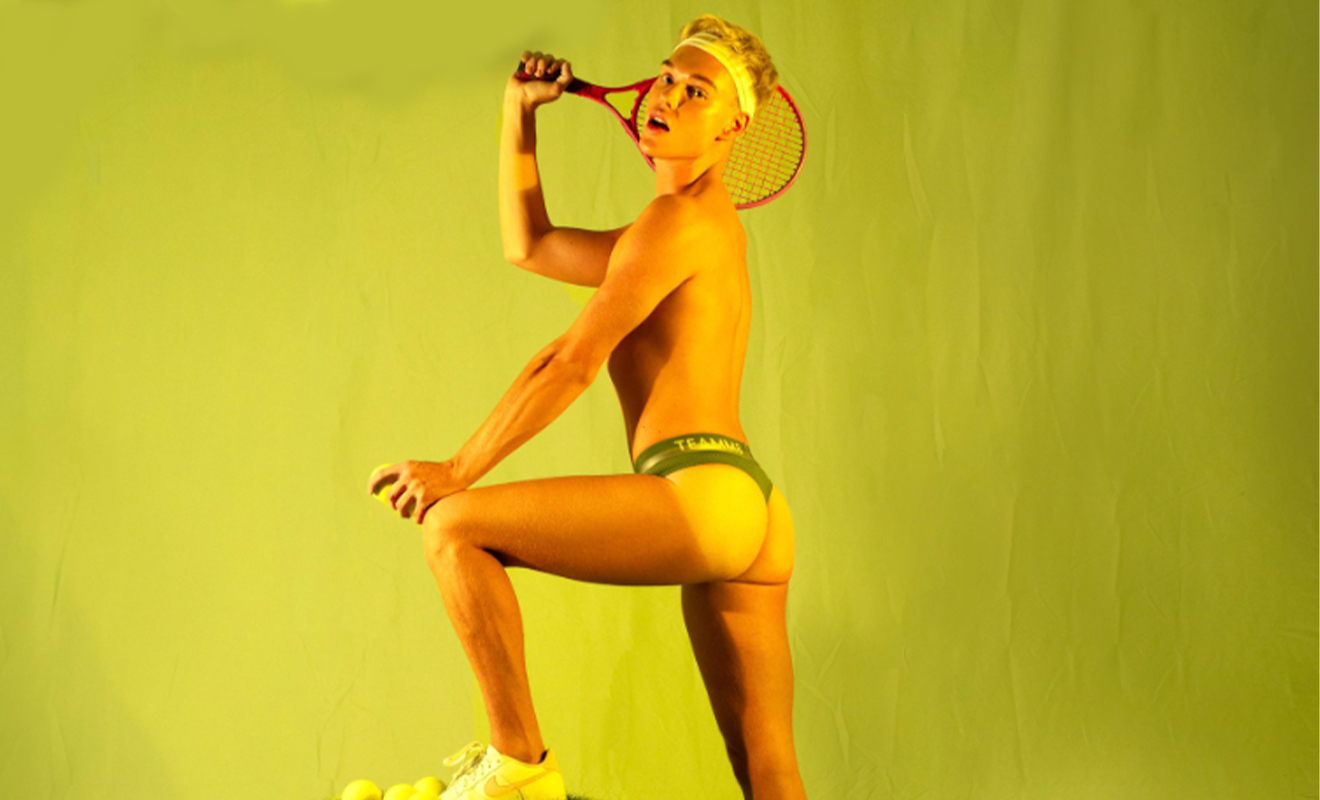 THEY’RE JUST LIKE US! BUT HOTTER, RICHER AND MORE SUCCESSFUL

The episode is structured as a sit-down chat where Carla encourages her guests to share personal stories, get to know her better and reveal some piping hot tea. “You can get comfortable, take your bra off doll or whatever you like,” says Carla.

Listeners were excited for this episode with Vidgen because, aside from the fact he’s gorgeous and funny, he is a member of the LGBTQIA+ community, and they knew he would have some juicy stories. They weren’t disappointed.

After the podcast turned to discussing hookup stories, Vidgen spoke about his experience in LA where he reportedly hooked up with an actor from a popular children’s action series franchise, who came in Vidgen’s eye and it got so bad he called an ambulance the next day.

Keeping it classy, Jack didn’t reveal anything about that couple except that they were public-facing and Aussie. But it goes to show that even celebrities like to get some.

Throughout the full episode, Vidgen gives great insight into what it’s like dating in the gay scene as a celebrity and how hooking up hasn’t really been hindered by his notoriety. “I’ve done Grindr over the years for sure. I definitely have not let people recognising me stop me at all,” says Vidgen.