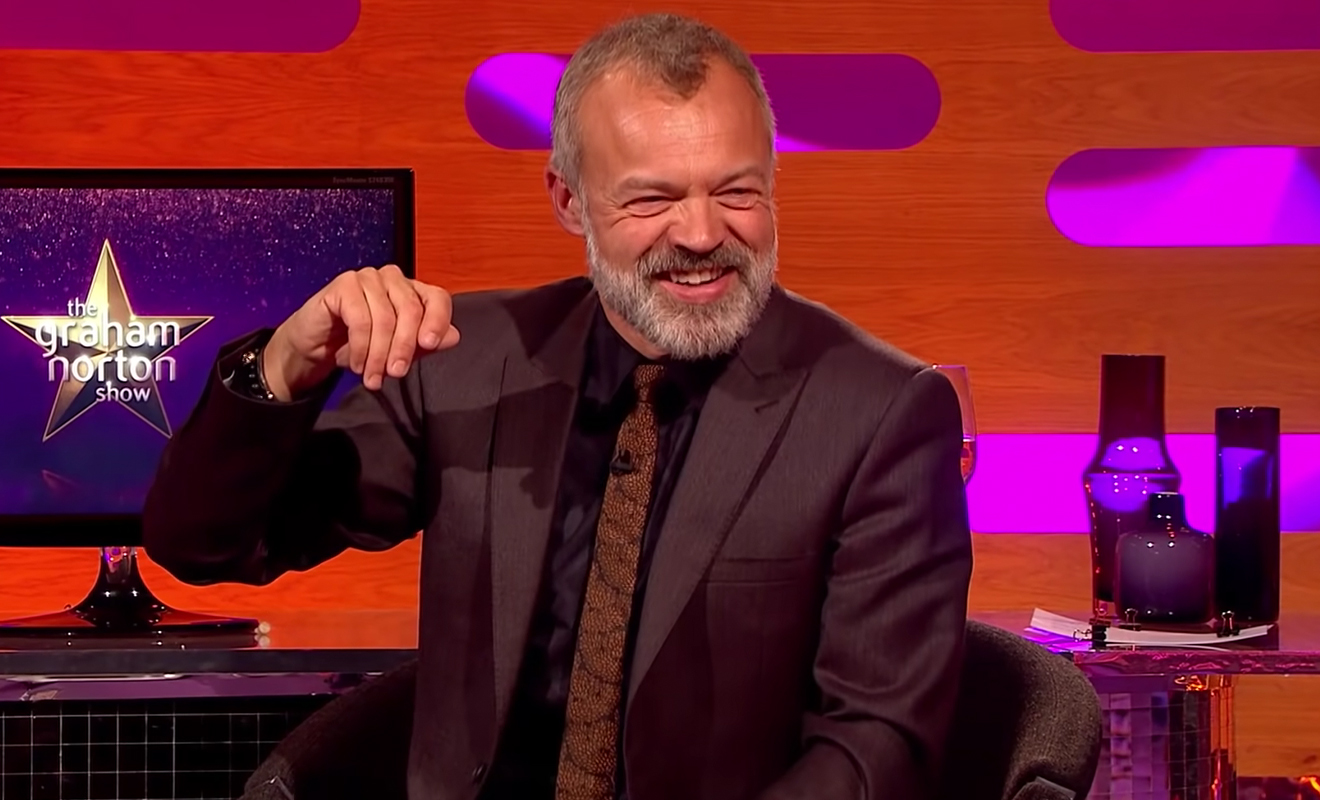 On Saturday, July 9, Graham Norton married his partner in a lavish ceremony in his hometown of West Cork, Ireland. The Graham’s other half has still yet to be identified publicly, but the festivities have been revealed and they are just as breathtaking as one could expect from the TV personality, reports The Irish Examiner.

Graham Norton is best-known for his hit talk show The Graham Norton Show where he has hosted some of the world’s top A-list celebrities. He’s also an author, actor, and is a frequent guest judge on RuPaul’s Drag Race in the UK.

The Irish Examiner reports that more than 100 guests began arriving in Cork around lunchtime on Saturday; the event was held in the exclusive Bantry House that has been home to the Whites family since 1739.

Bantry House is situated on the Wild Atlantic Way with a view of Bantry Bay; the grounds date back to the second Earl Of Bantry’s designs, which are akin to the Palazzos of Europe, reports The Mirror. This was the setting for Norton’s wedding ceremony where it is speculated he and his partner held a blessing ceremony. The Irish Examiner reports the legal marriage was performed at an earlier date.

On the Sunday following the event at Bantry House, the celebrations moved to Norton’s home in Ahakista where marquees were put up for guests.

Due to the security around the event, it is unclear which stars were among the guest list, but it’s reported that Scottish singer Lulu performed with Panti Bliss on DJ duty. It is also said that TikTok stars Cairde performed at the event on Sunday.

Our sincerest congratulations go to the newlyweds and we wish them bliss in their new union.