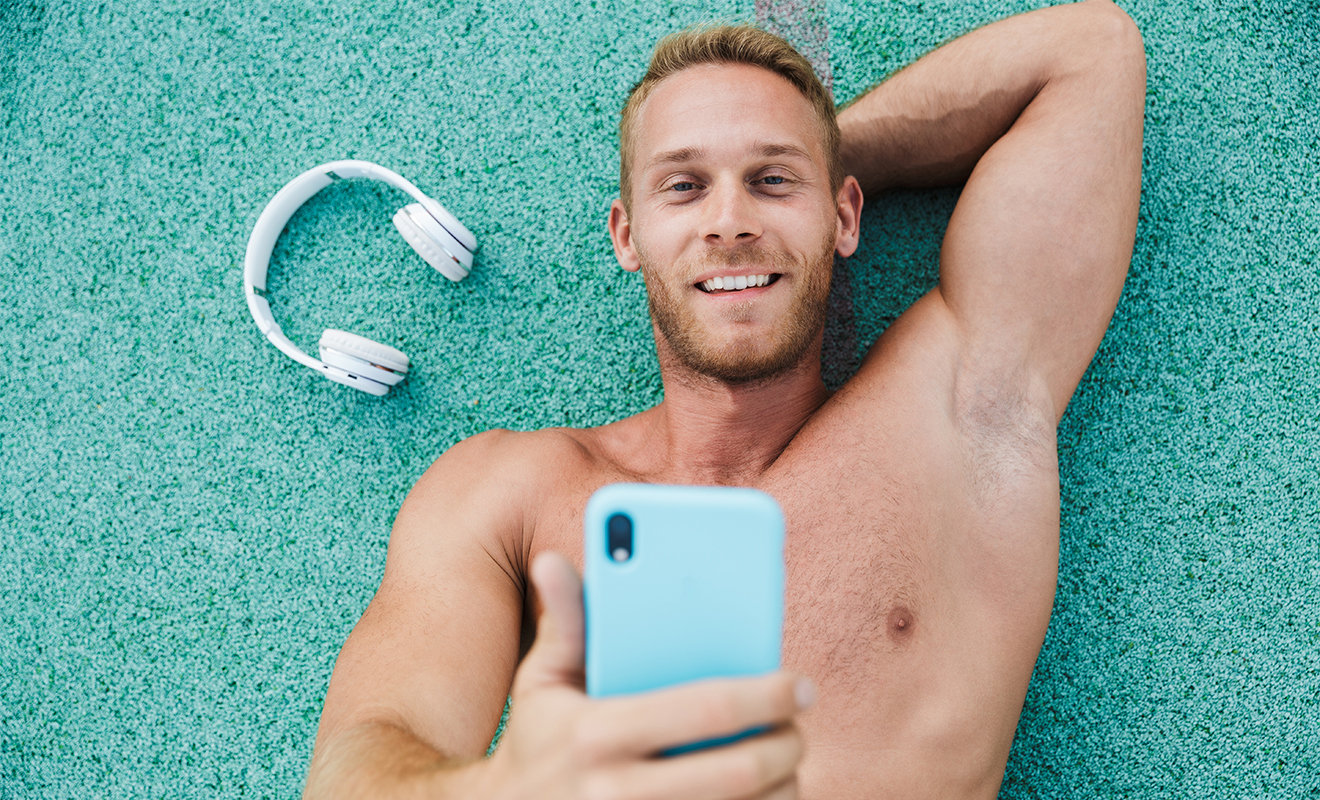 Joining the many voices in podcasting, streaming giant Netflix has launched its own podcast titled The Gay Agenda. The series aims to lift queer representation by looking at the lives of LGBTQIA+ creatives and each episode will invite a new guest, reports Variety.

WHAT CAN YOU EXPECT FROM THE GAY AGENDA

The show will be hosted by Jasmin Savoy Brown and Liv Hewson. Brown is a lesbian actress, singer/songwriter and podcaster and Hewson is a nonbinary actor, comic and playwright. Both appear in the new show Yellowjackets. The premise of The Gay Agenda is to bring some light and some humour to listeners while Brown and Hewson interview LGBTQIA+ trailblazers.

Their inaugural episode lands on Spotify on Monday, January 10 and will feature nonbinary actor Bex Taylor-Klaus. From then, episodes will drop consecutively over the next eight weeks.

“I’m proud of The Gay Agenda,” Savoy said. “It’s joyful, it’s inquisitive, it’s welcoming. I think it’s a real reflection of the LGBTQIA+ community and I hope our listeners feel the same. Interviewing guests this season made me a better person. Hearing people’s unique stories and perspectives on life and happiness was a learning experience and I don’t take that for granted.”

“The first item on The Gay Agenda is, of course, for our guests to have fun and be themselves,” Hewson added. “There’s room for all of it, for connection and healing and for irreverence and silliness. It’s serious and it isn’t. We contain multitudes! Part of the impetus behind this podcast was creating a space to talk about being LGBTQIA+ in entertainment that centred on something other than pain. The pain is there of course, but the joy is too! We want to live in joy.”

PODCAST FEVER HAS REALLY KICKED OFF

Since lockdowns began, people have branched out to look for new forms of entertainment and podcasts provide a unique sort of intimacy. Capitalising on this, The Gay Agenda will set the benchmark for what to expect next from Most.