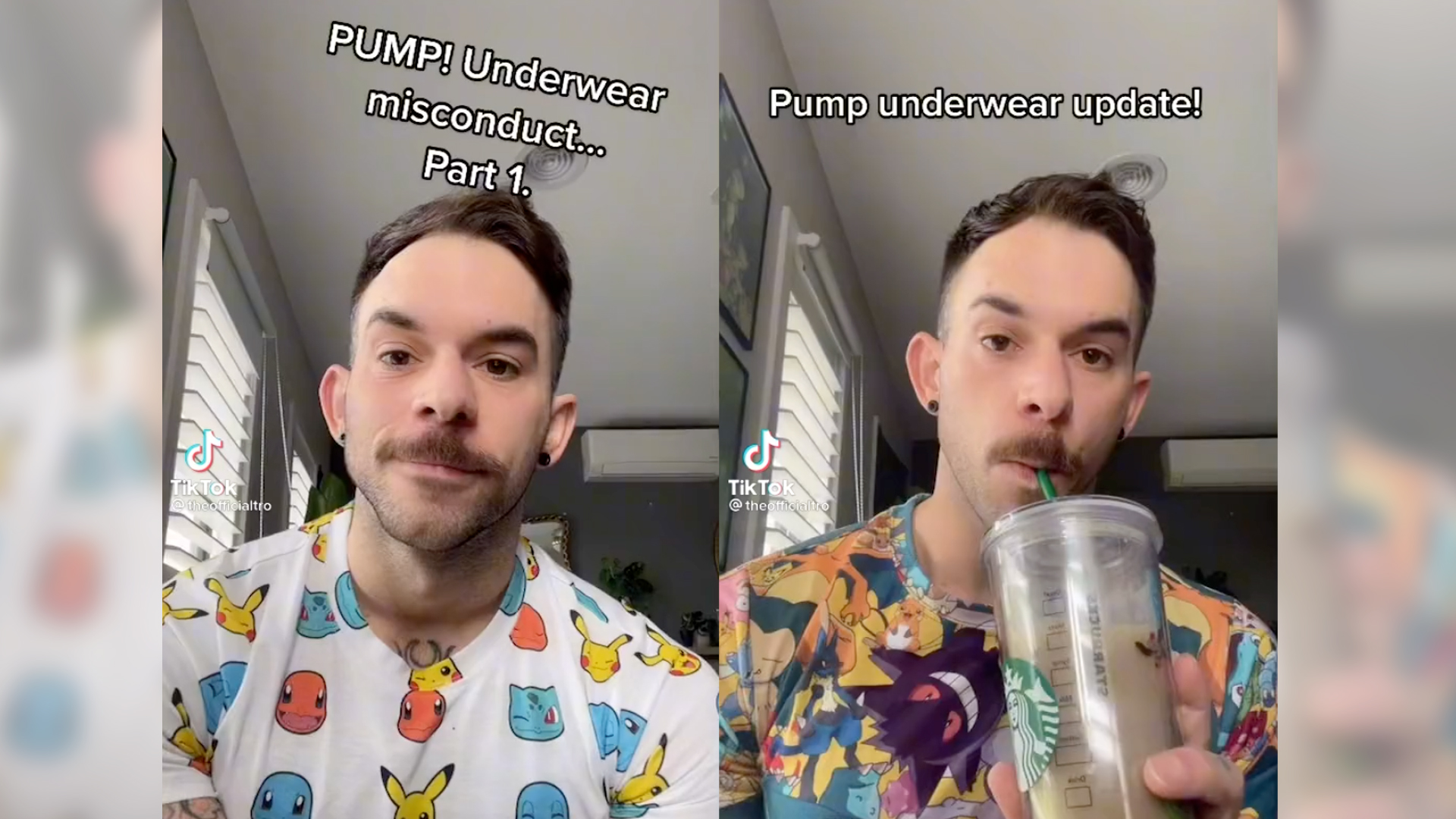 Melbourne based gymnast, paramedic and TikToker, Tro (theofficialtro), has revealed that an alleged queer-baiting model has been dropped from LGBTQIA+ underwear brand, PUMP!, after he exposed their account and called for the brand to take action. Tro has over 120k followers, and has a reputation for calling out models, brands and other TikTok accounts for queer-baiting content. This content is often of straight, cis, heterosexual men piggybacking off queer culture to gain followers, attract brands and make money. This content can look like utilising viral trends associated with LGBTQIA+ accounts as content, use of slang and queer language, and suggestive poses, nudity and actions with other people of the same-sex.

Most recently, Tro called out a model’s account that he says is a, “well known queer-baiter,” that PUMP! had hired and paid to make content for their social media campaigns. In his initial TikTok video, Tro said that he had reached out multiple times to the brand but action had not been taken.

Fortunately, in a follow up video posted a day later, Tro reported that PUMP! had taken action to remove the model from their campaigns, and apologised to the LGBTQIA+ community. In an apology posted to their social media, PUMP! said, “we apologize for having worked with someone who would have offended or taken advantage of our community,” going on to say, “we recognize and own our mistake and are putting measures in place to be sure this does not happen again in the future.”

In Tro’s follow-up TikTok video, he said that he had a personal conversation with the owner of PUMP! who said he, “was not aware of the situation,” and that they, “acknowledged that their HR and reporting process did not act as promptly as it should have to deal with the issue, and have made firm promises that company policies and procedures will be updated to ensure this does not happen in the future.”

Tro continues by saying to not, “forget the true villain in this scenario, the queer-baiters,” sharing an image from the alleged model’s Instagram that’s captioned, “Unphased im used [sic] to pressure.”