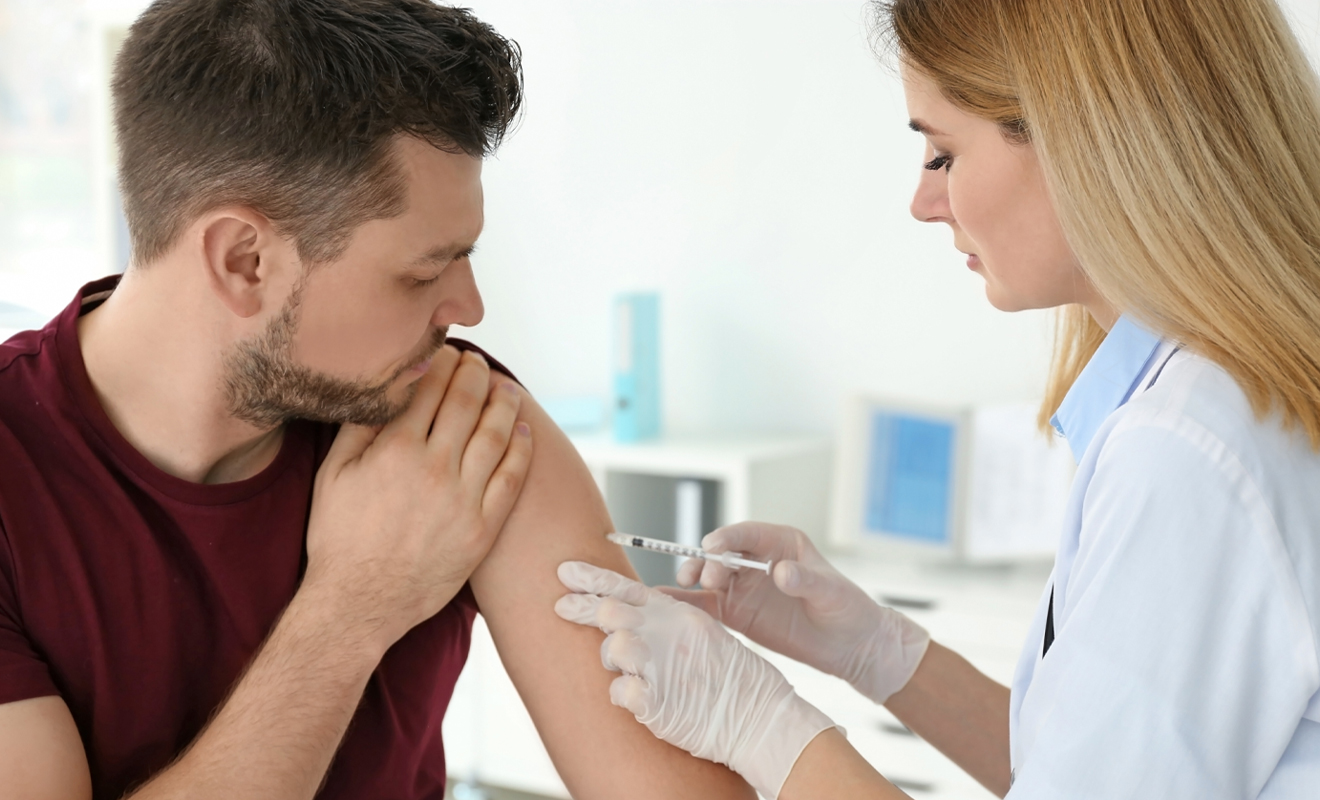 In a report recently released by the Centers for Disease Control (CDC), several key updates regarding clinical trials of a PrEP injection anticipate that an injectable form of the drug may be available within months, pending approval by the Food and Drug Administration (FDA).

The drug known as cabotegravir (CAB) has been recommended for injection bimonthly and with updated guidelines recommending that all sexually active adults who may be engaging in sexual behaviours that put them at, “substantial risk,” be administered the drug – not just gay, bisexual and men who have sex with men (MSM). Cabotegravir is currently used as an effective injectable treatment for HIV in place of daily antiretroviral medication.

CDC Recommends All Sexually Active People Be Informed Of PrEP

In the report, the CDC recommends providers inform all sexually active adults and adolescents about PrEP regardless of whether their patient reports, “specific HIV risk behaviours,” or identifies as LGBTQIA+. In a press release by the CDC, they have said, “we hope these efforts will continue to increase awareness of PrEP and help overcome embarrassment or anticipated stigmatising reactions that may prevent some people from sharing HIV risk behaviours with their healthcare provider.”

It’s hoped that expanding these guidelines, coupled with a more convenient injection method, will reduce barriers for people to access preventative HIV treatment. Director of the CDC, Dr. Demetre Daskalakis, said that although substantial progress had been made, only a quarter of people recommended PrEP were actually taking it. He said that HIV can only be effective if, “people can access and use it.”

“Health disparities and stigma must be addressed as an all-of-society imperative to remove barriers to this, and other critical public health interventions for people of colour, LGBTQIA+ communities, and others who could benefit from PrEP,” he said.

Trans Men Excluded From Research And Trials Despite Being At Risk

Although equity in PrEP access has improved in recent years, parts of the LGBTQIA+ community still have limited access to HIV prevention. A 2019 survey of trans men who have sex with men about PrEP awareness, identified that although 87 percent of trans or non-binary identifying men had heard of PrEP, only 33 percent had ever taken or were currently taking it. It was also identified that a large majority of respondents were at risk of contracting HIV due to their sexual behaviours. Despite these figures, research and data into the risk profiles of trans men is next to non-existent, with many clinical trials excluding trans men altogether. This has meant that many FDA approved drugs have not been recommended for use by trans men, despite being offered to women and gay, bisexual and MSM.

It’s hoped that the introduction of an easily administered injectable drug, greater access to other HIV prevention treatments, more inclusive recommendation guidelines and the development of an HIV vaccine will allow HIV transmission rates to decline and to be potentially eradicated altogether.

Are you on PrEP? Have your say in the poll below: