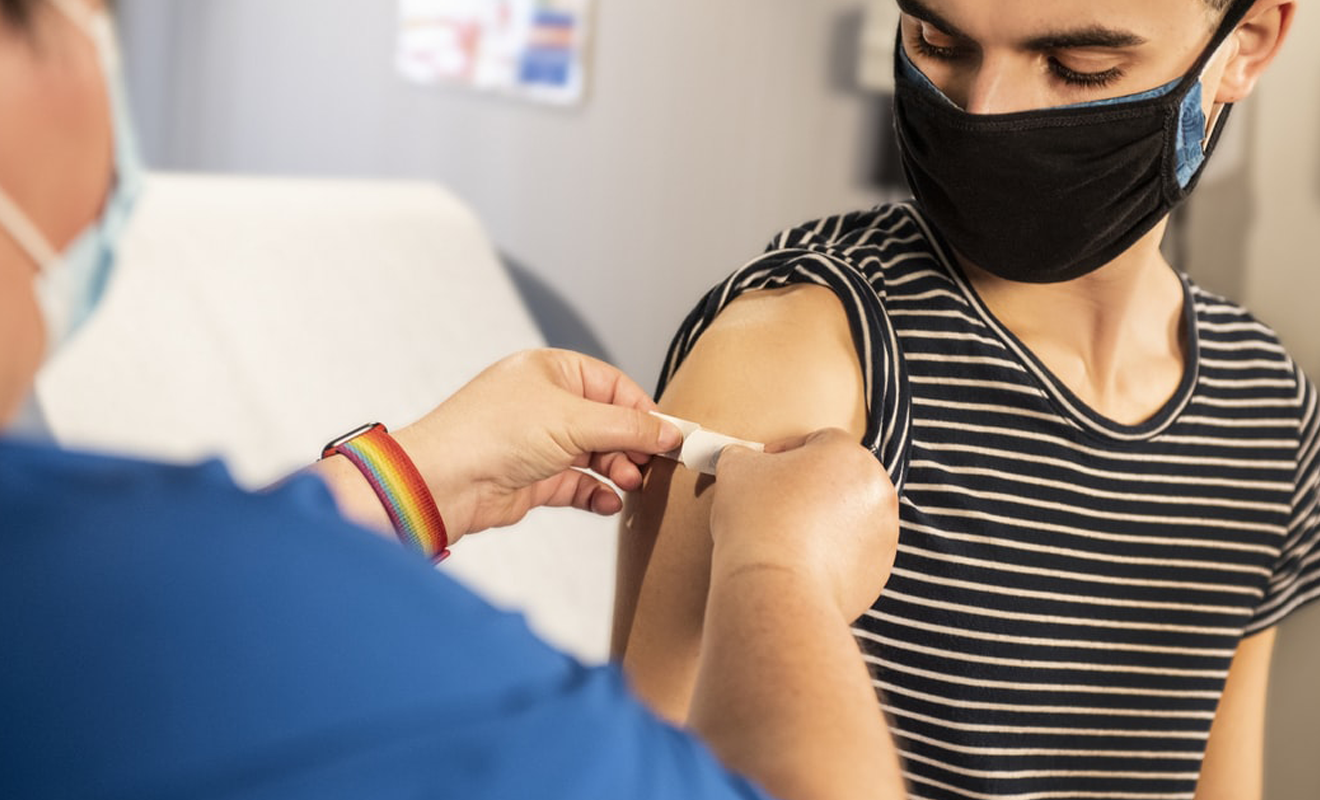 Biotechnology company, Moderna, is preparing to begin human trials of two possible HIV vaccines as early as this week, reports Popular Science. The first phase study will test the safety of these vaccines, collect data and measure the success of inducing immunity in its patients before hopefully continuing on to phase two and three studies to test effectiveness.

The HIV vaccines being tested are based on the same technology as Moderna’s COVID-19 vaccine. mRNA, a kind of ‘messenger molecule’, is introduced by the vaccine into human cells, providing them with the code to replicate the same proteins that sit on the virus’ exterior. These proteins act like ‘test dummies’ for our immune system, allowing them to identify and neutralise future attacks of the actual virus.

Producing a vaccine for HIV has been extremely difficult as the virus is able to integrate itself into the body within 72 hours of transmission, meaning the infection is almost irreversible after this point. The rapid nature of HIV means that an infected person would need extremely high levels of neutralising antibodies present at the time of transmission in order to prevent infection, which previous vaccines have been unable to achieve.

A clinical trial conducted by International AIDS Vaccine Initiative (IAVI) and Scripps Research in 2018, tested a non-mRNA delivered vaccine that had promising results in its patients. Over 97 percent of participants in the trials developed some kind of immune response against HIV, although not a large enough response to prevent infection.

It’s hoped the upcoming human trials and the large scale research and funding focused on the development of mRNA vaccines throughout the COVID-19 pandemic, will continue to advance the progress of HIV prevention and treatment in the future.