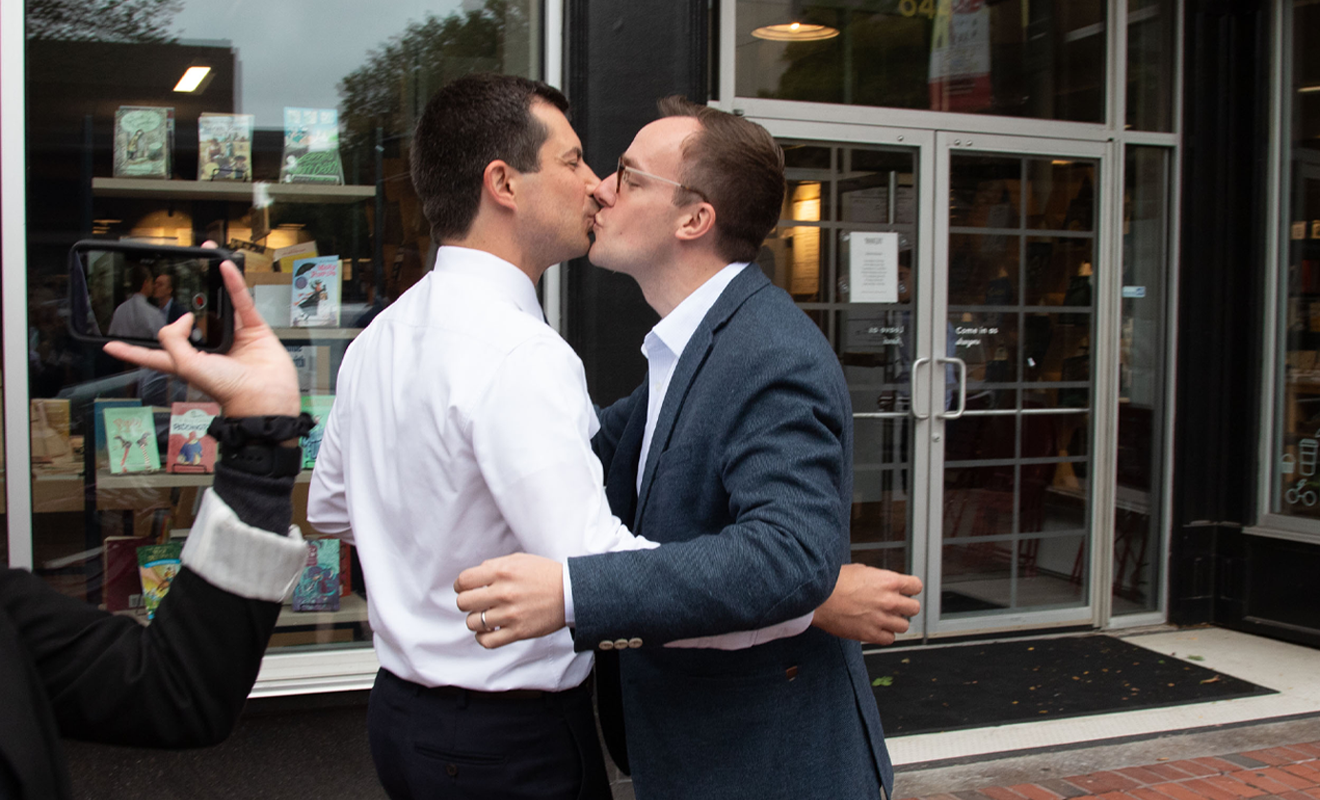 U.S. Secretary Of Transportation, Pete Buttigieg and his husband, Chasten, have announced on Twitter that they are in the process of adopting their first child. Buttigieg tweeted that the “process isn’t done yet” but that they were “overjoyed to share” their news.

In a recent profile by the The Washington Post, Chasten shared how difficult the adoption process had been for the couple. The pair have been trying to adopt for at least year now, submitting themselves to lists, groups and last minute phone calls to adopt, but have had no luck. Chasten recalled one instance receiving a call about a mother in labour who was planning to put her baby up for adoption, but changed her mind hours later.

“It’s a really weird cycle of anger and frustration and hope… you think it’s finally happening and you get so excited, and then it’s gone,” Chasten told the The Washington Post.

Buttigieg, who made history this year becoming the first openly gay cabinet member, and his husband, a former drama teacher and author, have been married since 2018. Originally meeting on the dating app Hinge in 2015 when Pete was serving as Mayor, the couple have recently moved from South Bend, Indiana to Washington D.C. in recent months to support Pete’s role in the Biden administration.