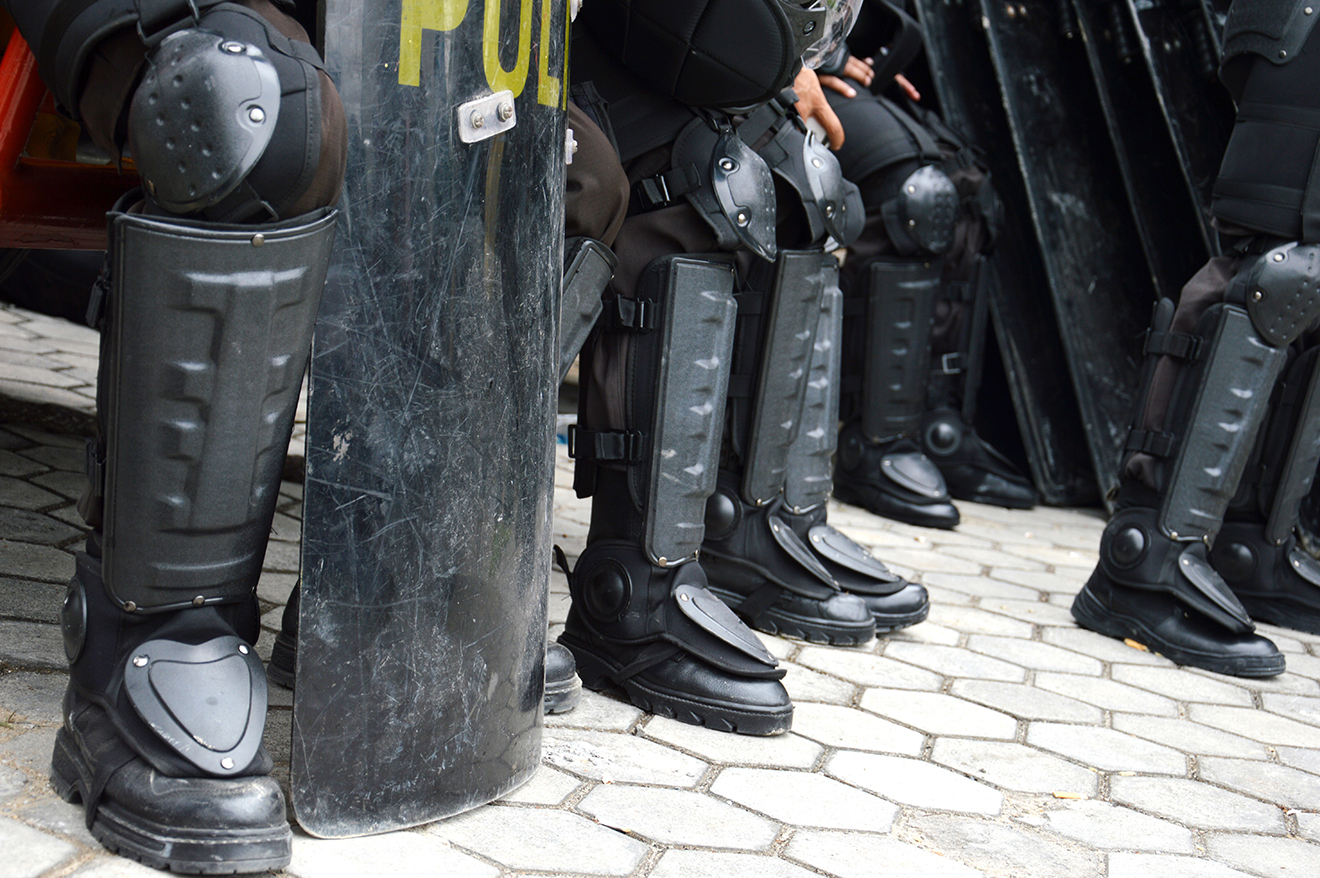 The mayor of Depok, Indonesia has orders raids on the LGBTIQ community following the conviction, in Britain, of Reynhard Sinaga, a serial rapist.

Sinaga is from Depok but had moved to the UK to study. He was convicted last month of raping 136 men who he’d taken back to his apartment and drugged.

The mayor of Depok, Mohammad Idris, plans to enlist public order officers to raid residences of members of the LGBTIQ community, according to a statement posted last week on the city’s official website.

With the exception of the province of Aceh, homosexuality is not regulated by law in Indonesia, but the country has seen a rise in hostility towards the LGBTIQ community.

Indonesia’s human rights commission has condemned the move. Speaking to Reuters, Beka Ulung Hapsara from the commission said, “The raids increase the risk of persecution and other law-defying acts.”

The commission has also written to the Depok government.

Idris went further in his statement saying the city would establish a rehabilitative centre to assist “victims” in the lesbian, gay, bisexual, and transgender community.

The Sinaga case has received widespread coverage in Indonesia and left many in the already vulnerable LGBTIQ community feeling even more under pressure.

Dede Oetomo an Indonesian LGBTIQ activist told Aljazeera the community was braced for hysteria over the Sinaga case. Sinaga’s mother told the Sunday Times recently that her family did not believe men can be gay, suggesting that she did not know her son was attracted to men. “We are a good Christian family who do not believe in homosexuality. He is my baby.”