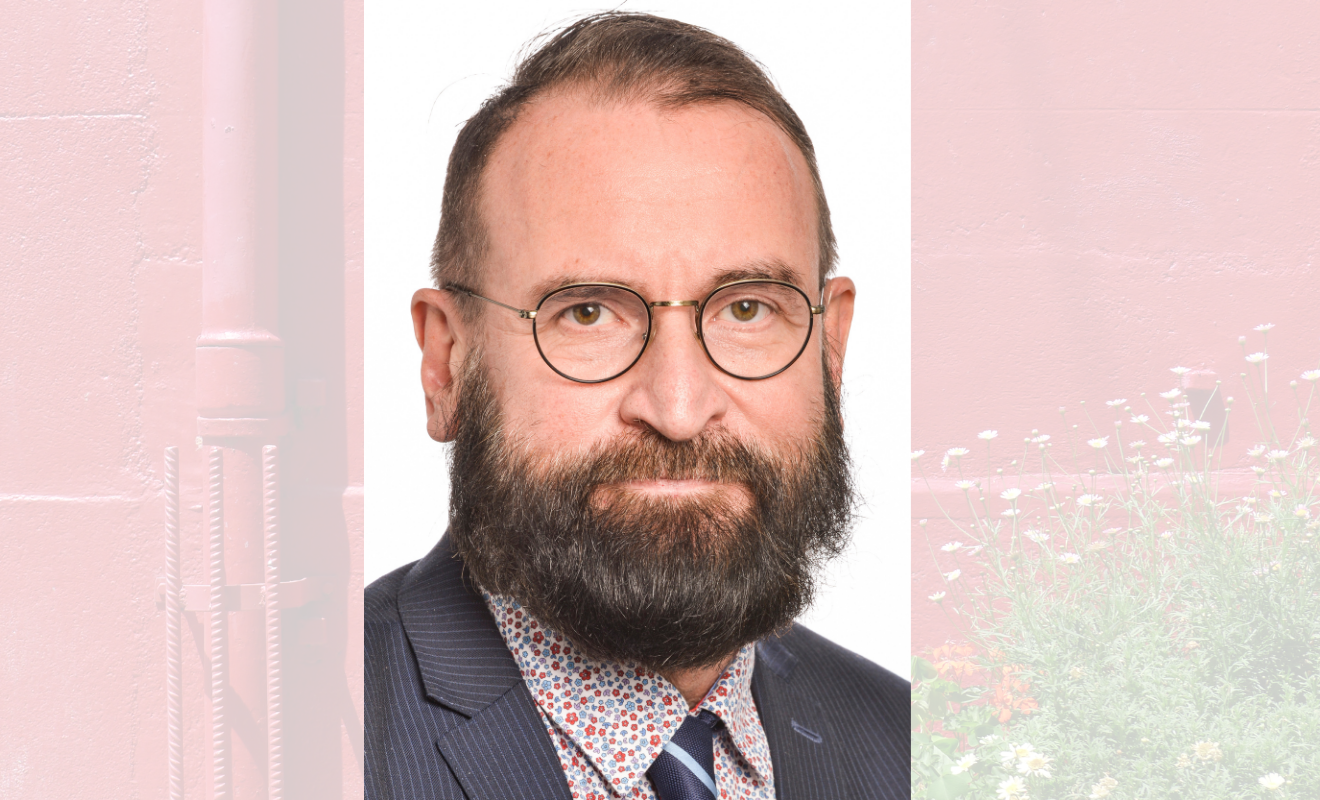 Leaders from the right-wing party said Jozsef Szajer, the MEP, did not represent the party’s conservative values.

“What our representative, József Szájer, did has no place in the values of our political family. We will not forget nor repudiate his 30 years of work, but his deed is unacceptable and indefensible,” said Viktor Orbán, the Hungarian Prime Minister on Wednesday evening. He added that Szájer had left the party. “He had already resigned as an MEP over the weekend.”

Orbán’s government has enacted various anti-LGBTIQA legislation over the last 10 years. Szajer even boasted that he personally rewrote the country’s constitution to define marriage as a heterosexual institution in 2011.

Last Friday evening, Szajer was, allegedly, fleeing a Brussels sex party when he was caught by police running from the scene after he’d shimmied down a drainpipe. The sex party was in contravention of Belgium’s coronavirus restrictions.

According to a statement to Belgian Public Prosecutors’ sent to Euronews, neighbours complained about the noise and concerns the party was breaking the rules on gatherings.

“In the apartment, the police found about 20 persons. The identity of all those present was checked,” it read, and then states that two of those in attendance pled diplomatic immunity.

It goes on: “A passer-by reported to the police that he had seen a man fleeing along the gutter; he was able to identify the man. The man’s hands were bloody. It is possible that he may have been injured while fleeing. Narcotics were found in his backpack. The man was unable to produce any identity documents. He was escorted to his place of residence, where he identified himself as S. J. (1961) by means of a diplomatic passport,” the statement read.

In a statement, the Fidesz grouping in the European parliament commended Szájer’s resignation. “He made the only right decision. We acknowledge his decision, just as we acknowledge that he has apologised to his family, his political community and to the voters,” it read.

Prior to Orbán’s intervention, Hungarian ministers were tight-lipped when questioned by a reporter from the outlet Telex on Wednesday morning as they arrived for a cabinet meeting at a government building.

Szajer has apologised to his family and said the drugs found by the police were planted on him.

David Manzheley, the organiser of the sex party, told Belgian newspaper HLN that Szájer had come to the party as the plus-one of another guest.

“I always invite a few friends to my parties, who in turn bring some friends along, and then we make it fun together. We talk a bit, we drink something – just like in a cafe. The only difference is that in the meantime we also have sex with each other,” he said.

He added that guests had been “completely naked” at the time of the raid.