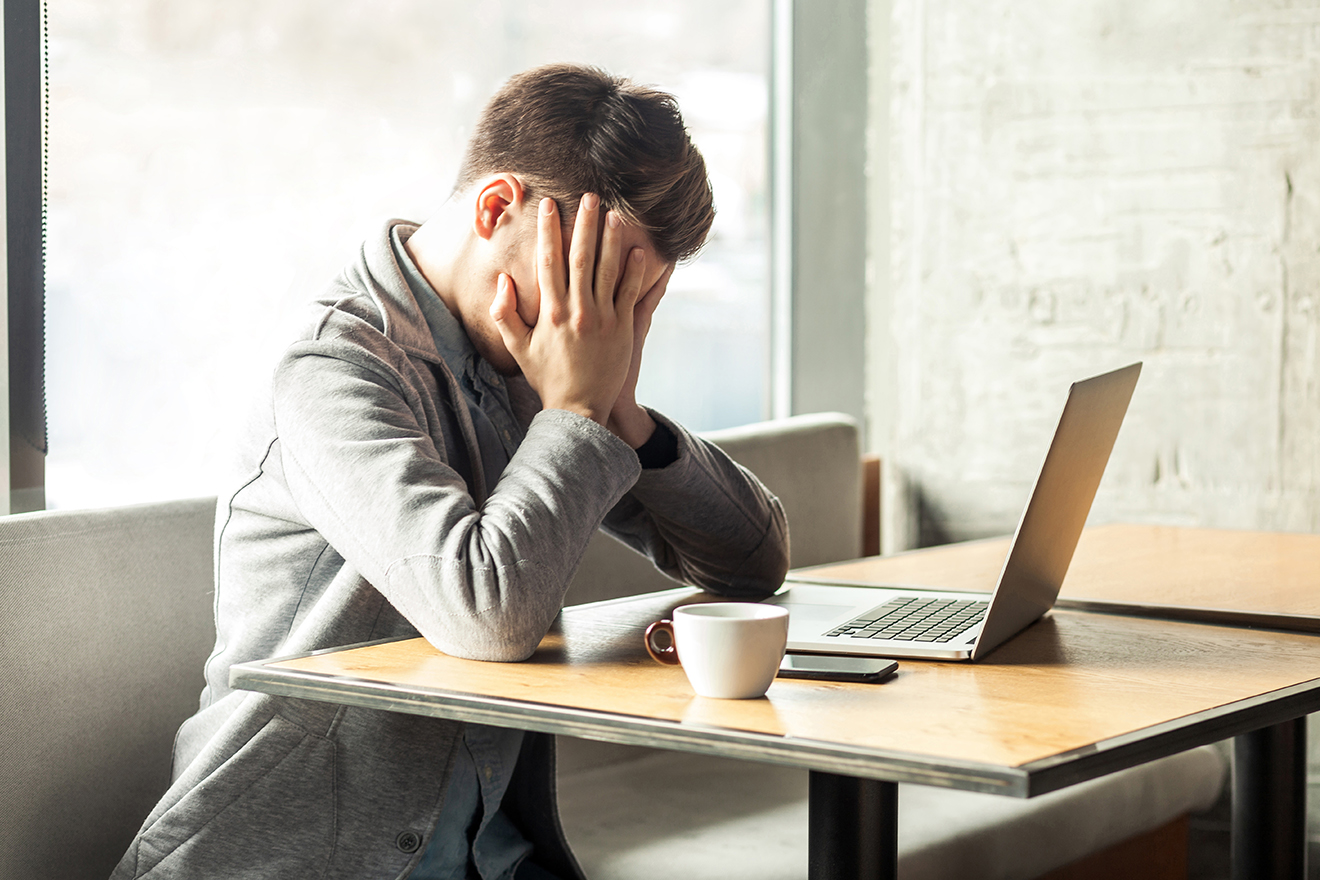 If you do a simple Google search on gay conversion therapy and GoFundMe you’ll come across pages set up requesting money to pay for therapy.

On one page, Tristan from Georgia says he’s a proud American born into a Christian family and asks for prayers (and money) to pay for his conversion therapy. He’s raised $15 of his $6,000 target.

Vice reports at least 20 of these pages that it said looked to be created by teens, college students and those living with their parents with fundraising targets between $1,000 to $6,000.

However, it appears these pages are at odds with the company’s stance last year where it took down the page of Israel Folau who called for money to pay his legal costs to fight Rugby Australia’s decision to sack him after he used his social media to post a homophobic comment.

At the time the page was taken down, GoFundMe’s Australian spokesperson said the company was committed to diversity.

“We are absolutely committed to the fight for equality for LGBTIQ+ people and fostering an environment of inclusivity,” GoFundMe’s Australian regional director Nicola Britton said.

In a statement to Vice, GoFundMe said people were allowed to set up conversion therapy fundraisers.

“Per GoFundMe Terms Of Service, organisers can set up a fundraiser for this purpose for themselves,” the spokesperson said.

“Conversion therapy is a fraudulent practice, plain and simple,” Persad said. “Crowdfunding and social platforms of any kind should actively reject content, ads, and campaigns that perpetuate and support this fraudulent industry that profits on the false, discriminatory notion that being LGTBQ is wrong or is an illness that needs to be cured – which tears lives and families apart in the process.”