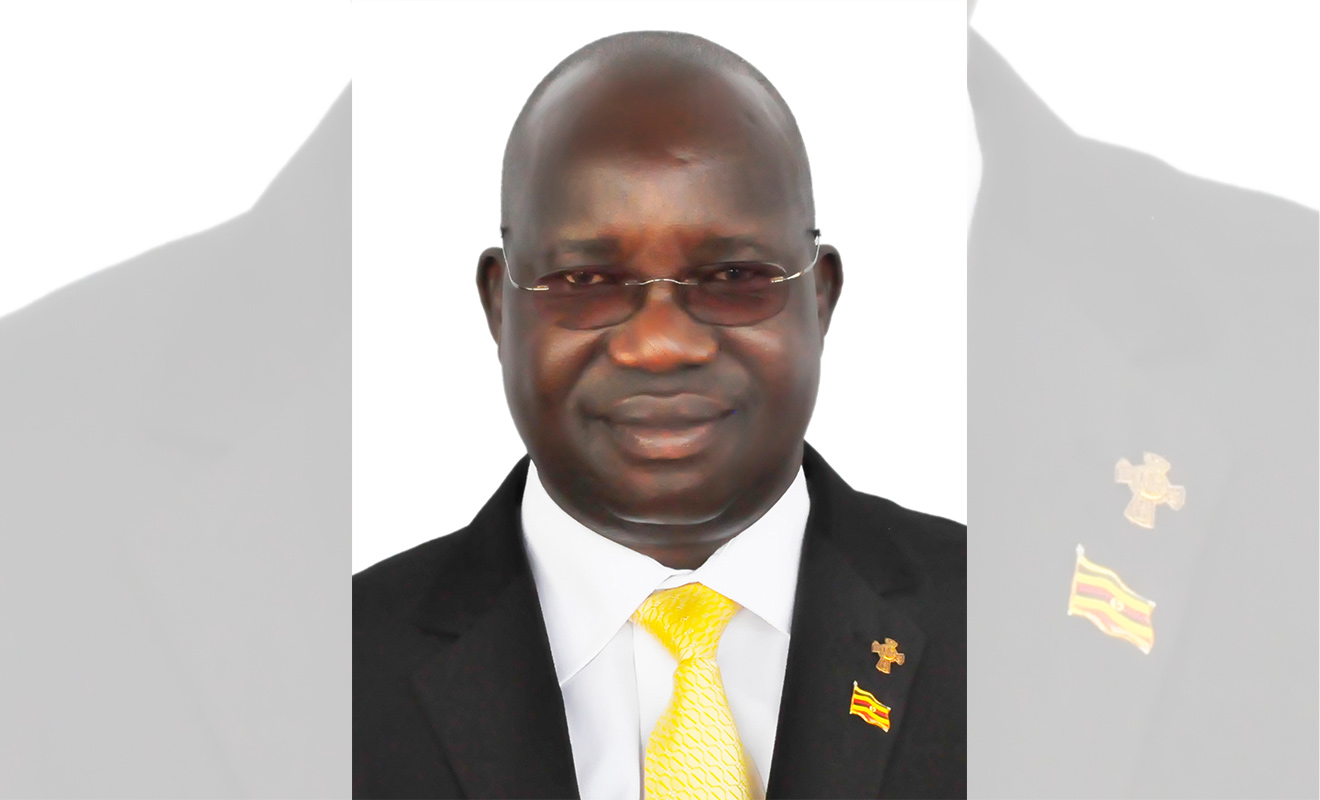 The Uganda Minister For Ethics who pushed for the reintroduction of anti-LGBTQ legislation has lost his seat in a recent election primary after being beaten by a member of the National Resistance Movement Gay Times reports.

Lokodo was known for his strong opposition to LGBTQ equality and used his power to shut down Ugandan Pride events. He also sought to reintroduce the “Kill The Gays” legislation that would have punished those convicted of homosexuality with the death penalty.

“Homosexuality is not natural to Ugandans, but there has been a massive recruitment by gay people in schools, and especially among the youth, where they are promoting the falsehood that people are born like that,” Lokodo said at the time.

“Our current penal law is limited. It only criminalises the act. We want it made clear that anyone who is even involved in promotion and recruitment has to be criminalised. Those that do grave acts will be given the death sentence,” Lokodo said.

He could have been at odds with Uganda’s public attitudes toward homosexuality with a study in 2017 finding that 49 percent of people believed gay, lesbian and bisexual community deserved the same rights as straights. They also believed people should be free from workplace discrimination and not treated as criminals.

The statistics for the trans community were even better with 60 percent of people saying they deserve equal rights and 53 percent believing they should have the legal right to change their gender.

It is not known if Koryang supports LGBTQ rights.