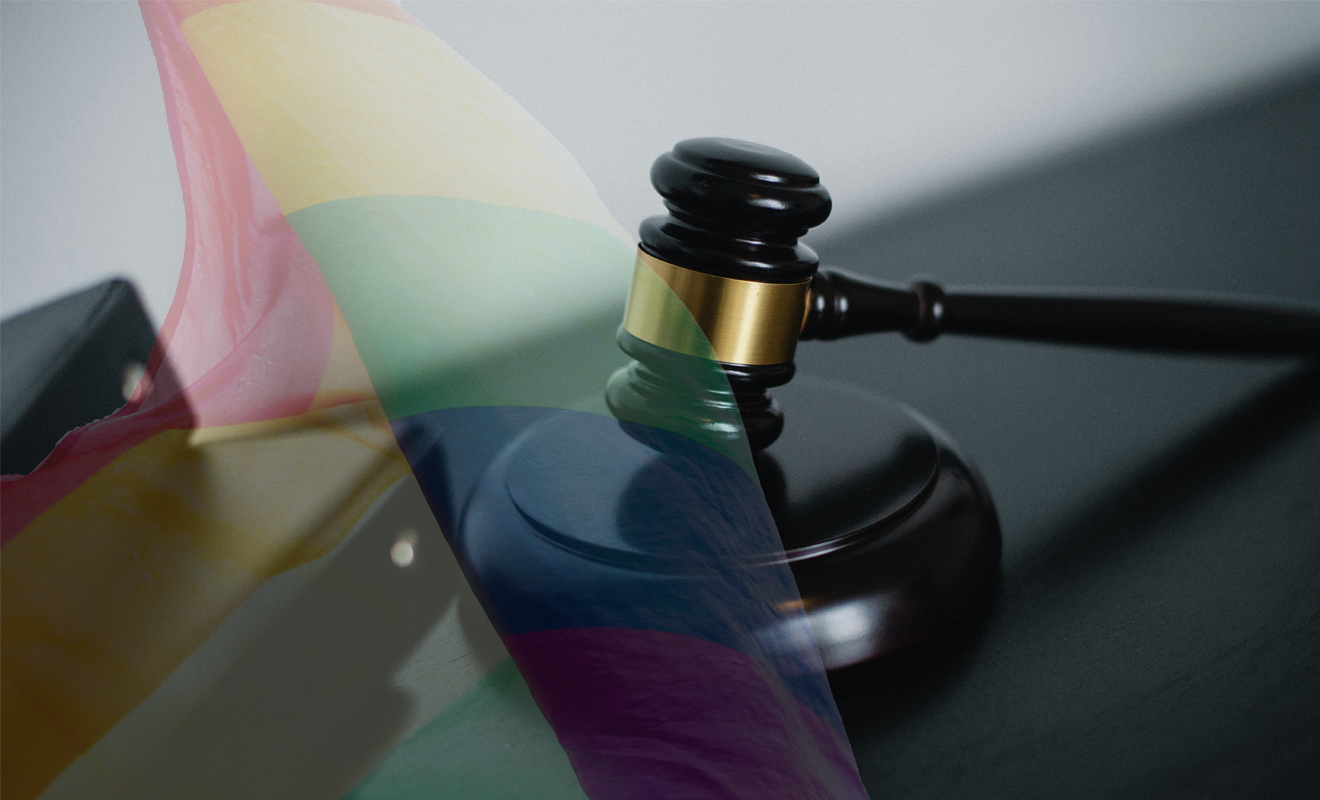 German authorities have compensated 249 people who were persecuted or investigated under heavy handed Nazi laws that criminalised homosexuality, reports ABC. The Federal Office Of Justice said that up until the end of August this year, 317 people had applied for compensation, with 249 people being paid out over $US1 million in total.

In 2017, the German government approved the annulment of thousands of convictions enforced under the Paragraph 175 law. The law criminalising homosexuality was introduced in the 1800s, but was toughened under the Nazi regime in the mid-20th Century. Homosexuality was decriminalised in Germany in 1969, but the legislation was not officially removed until 1994.

During the Nazi regime, many gay men were arrested and taken into “preventive detention” without accusation or evidence, and sent to concentration camps for “re-education”. Forced to wear a pink triangle on their prison uniforms, most were set to work in hard manual labour, many were used in horrific scientific experiments carried out by Nazi doctors. It is estimated only 40 percent of the 10,000 imprisoned men survived the camps.

Even after the concentration camps were liberated by allied and Russian forces at the end of the war, homosexuals remained in custody and imprisoned because Paragraph 175 remained law. 68,300 people were convicted under various forms of the Paragraph 175 under both the Nazi regime and its continuation through the East and West German states after World War II.

Germany’s move to annul and compensate people convicted under these laws is in line with other European countries who have recently taken similar steps to make reparations for LGBTQIA+ people. The UK announced in 2017 that it would posthumously pardon 65,000 gay and bisexual men who were convicted under the Sexual Offenses Act that remained in place until 1967.