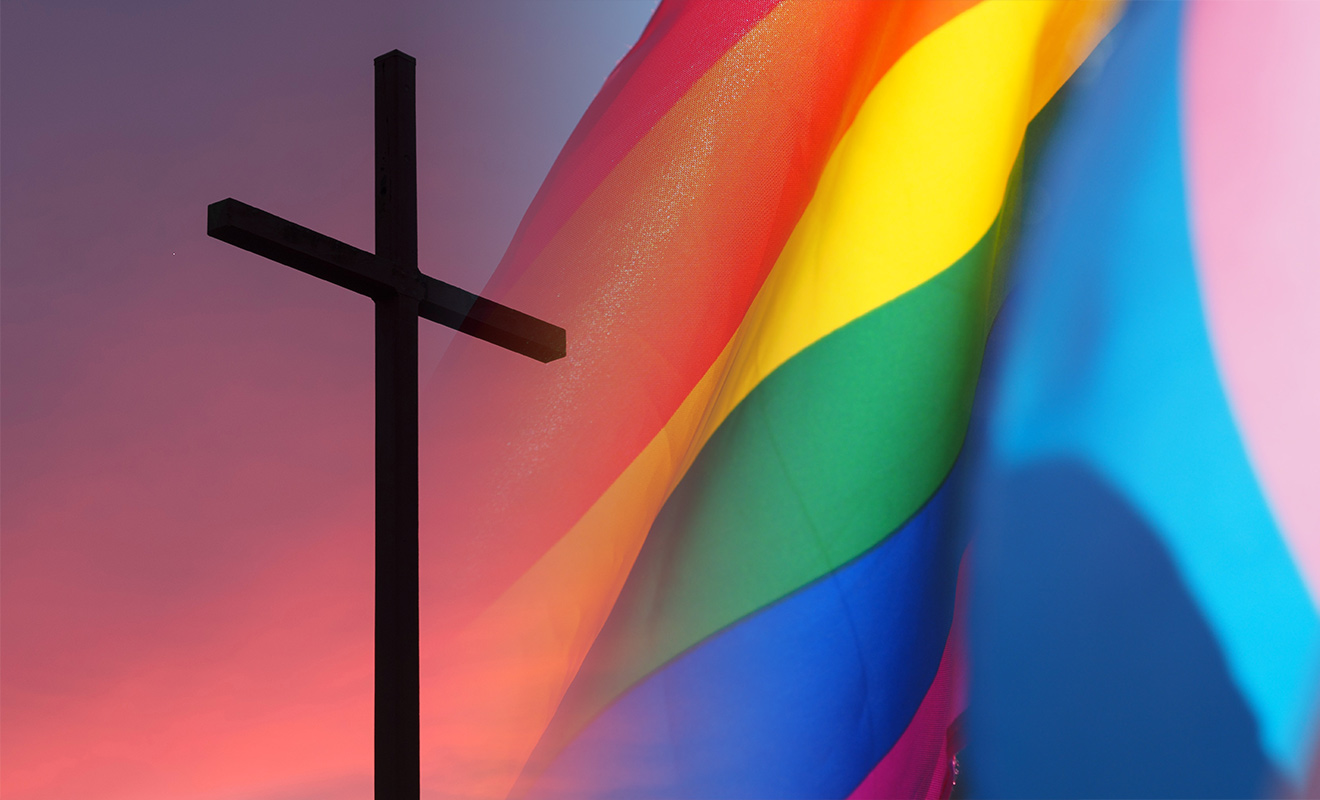 The Roman Catholic Church is known for having a hardline stance against same-sex marriage. On Sunday, January 23 a post was released on the OutInChurch initiative Instagram outlining a call for reformation in the Catholic church, reports DW.

The OutInChurch initiative had around 125 people including past and current priests, church administrators and teachers come out as queer in a bid to get the church to reconsider dogma that denies the legitimacy of same-sex unions.

The Instagram post details seven requests, among them to abolishment outdated and defamatory statements regarding queer people, to allow LGBTQIA+ people to live and work freely in the church without discrimination, and for the bishops to take responsibility for the horrific treatment of LGBTQIA+ communities in the past.

THE VATICAN HAS HISTORICALLY ALWAYS BEEN AGAINST SAME-SEX MARRIAGE

In recent years, Catholicism has reformed so far as to say that it acknowledges that homosexuality exists, but the church stands firm on it being considered sinful to “live in homosexuality”. That’s to say, members of the Catholic church can be gay but to act on their sexuality would be a sin.

According to DW, the Vatican ruled that priests were unable to bless same-sex unions. In Germany, two bishops showed support for pastoral blessings on same-sex unions. One of those bishops was Cardinal Reinhard Marx of Munich who is a close advisor to the Pope.

With so many brave members of the church opening up about their sexual orientations, there may be reforms on the horizon for LGBTQIA+ people who are religious. This change is expected to be slowly made and hard-won, but it identifies many in the church who want to evolve past antiquated ideas.