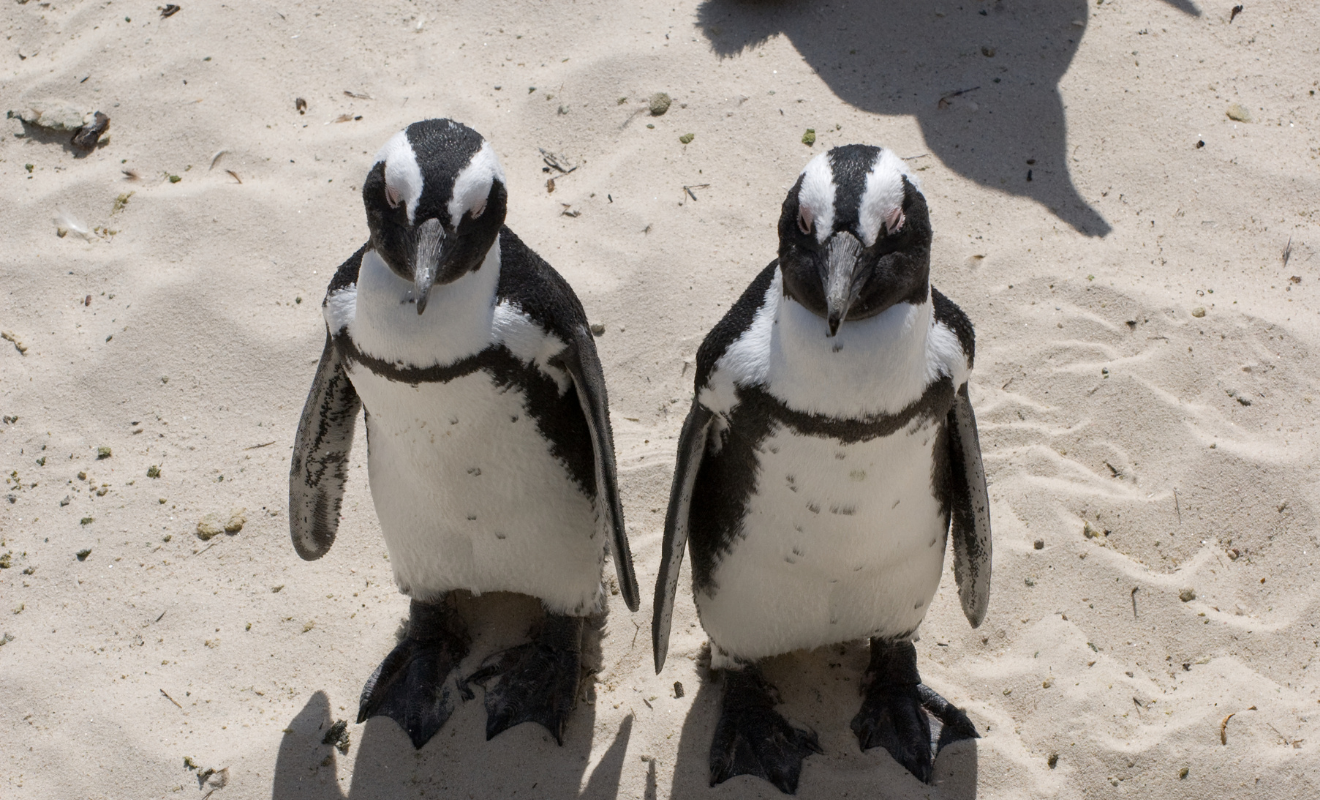 It comes a year after the same pair stole an egg to hatch from the lesbian penguins so they could raise the chick themselves. Despite their efforts, the egg did not hatch and the pair remained chick-less.

This time round, rather than just stealing one egg, the gay pair stole the entire lesbian love nest including a fresh batch of eggs. Sadly, the raid is expected to be fruitless as the eggs are unlikely to be fertilised.

Speaking to DutchNews, zoo keeper Sander Drost said the would-be fathers are a dominant couple within the 17-strong group in penguin enclosure.

“Each couple in the enclosure have their own shelter but this couple has commandeered two,” Drost said.

Penguins breed twice a year and the ousted lesbians will probably build a new nest shortly.

Homosexuality is fairly common in penguins and there have been various other reports of them fostering chicks, including a pair of Gentoo penguins who live at the Sydney Aquarium.