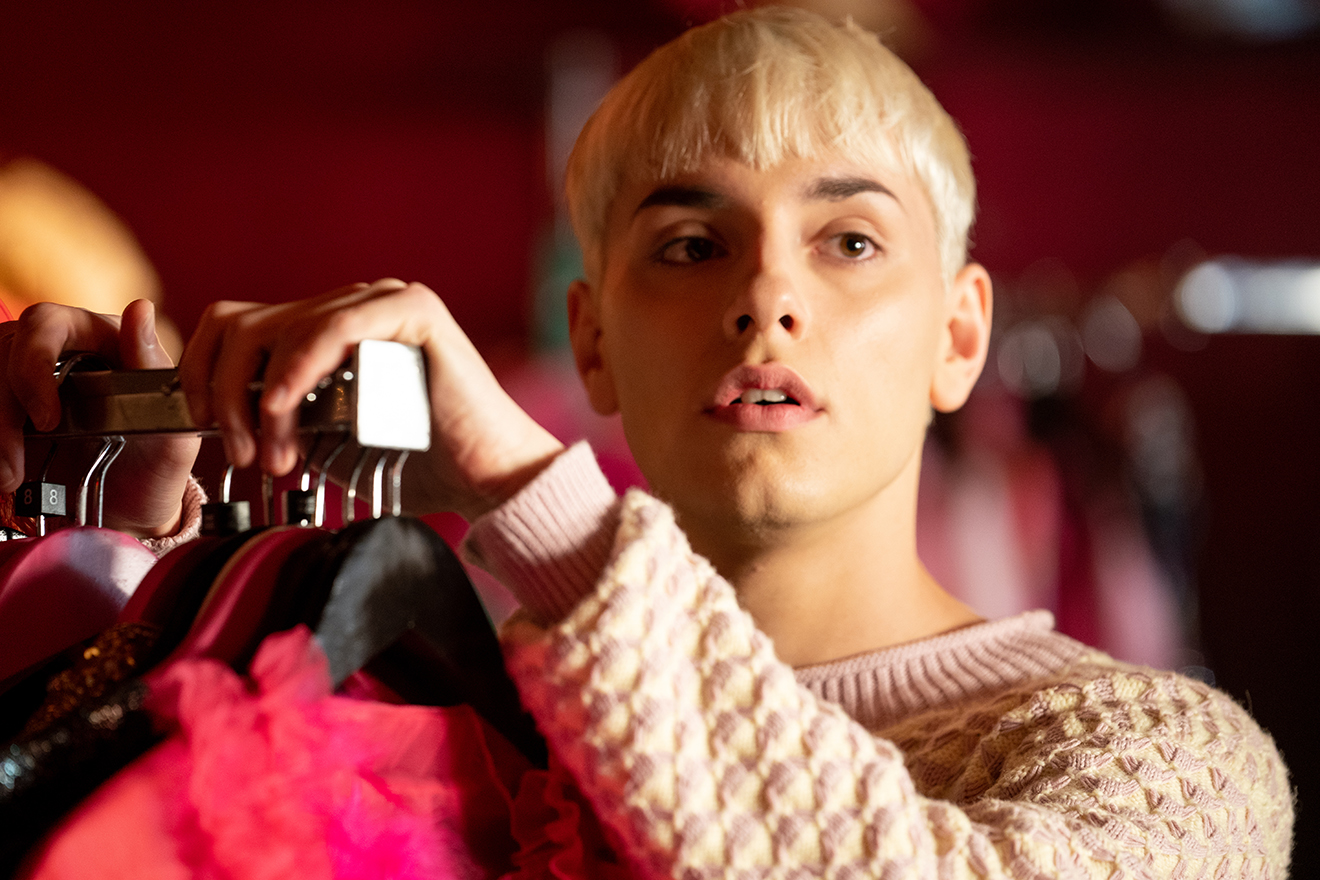 20th Century Fox have released the first trailer for its upcoming feature, Everybody’s Talking About Jamie, an adaption of the acclaimed musical of the same name.

Based on true events, the film follows a 16-year-old gay teenager, played by new comer Max Harwood, who plans to come out as a drag queen to his prom.

Entertainment Weekly (EW) reports the first trailer reveals the story on a cinematic scale. The feature is directed by Jonathan Buttrell and written by Tom MacRae with music composed by Dan Gillespie Sells.

“I’m just excited for people to see how much joy we’ve managed to pack onto one screen: an unprecedented amount of joy,” MacRae, who also wrote the book for the original musical, tells EW. “And I think it’s going to just make people smile from ear to ear, and then shed some tears as well, because you have to earn the big smiles at the end. The trailer really just shows what we’ve been boiling up in our little secret cauldron for all these years.”

Adds Buttrell, “[The trailer] delivers the absolute scale of this [film] and the kind of fabulousness, hopefully, of it. But I think it also delivers the emotional heart that’s at the very centre of the story as well.”

Originally set to debut this year, 20th Century Fox has confirmed a new release date of February 26 (still in time to qualify for the 2021 Academy Awards, should it emerge as a contender). But for all the frustrating delays, the team behind Jamie argue the movie’s feel-good vibes will resonate more than they previously thought possible.

“That’s another thing we miss: We need to be taken on these journeys, we need to go on these rides, because it takes us out of ourselves,” Gillespie Sells says. “It’s a spiritual thing almost. It’s been a real joy, and that joy’s going to come across out of the screens and out of the speakers into these cinemas, and ideally it will be something that moves everyone and takes everyone on a beautiful journey. I think we need it. You know what: It’s time to party.”