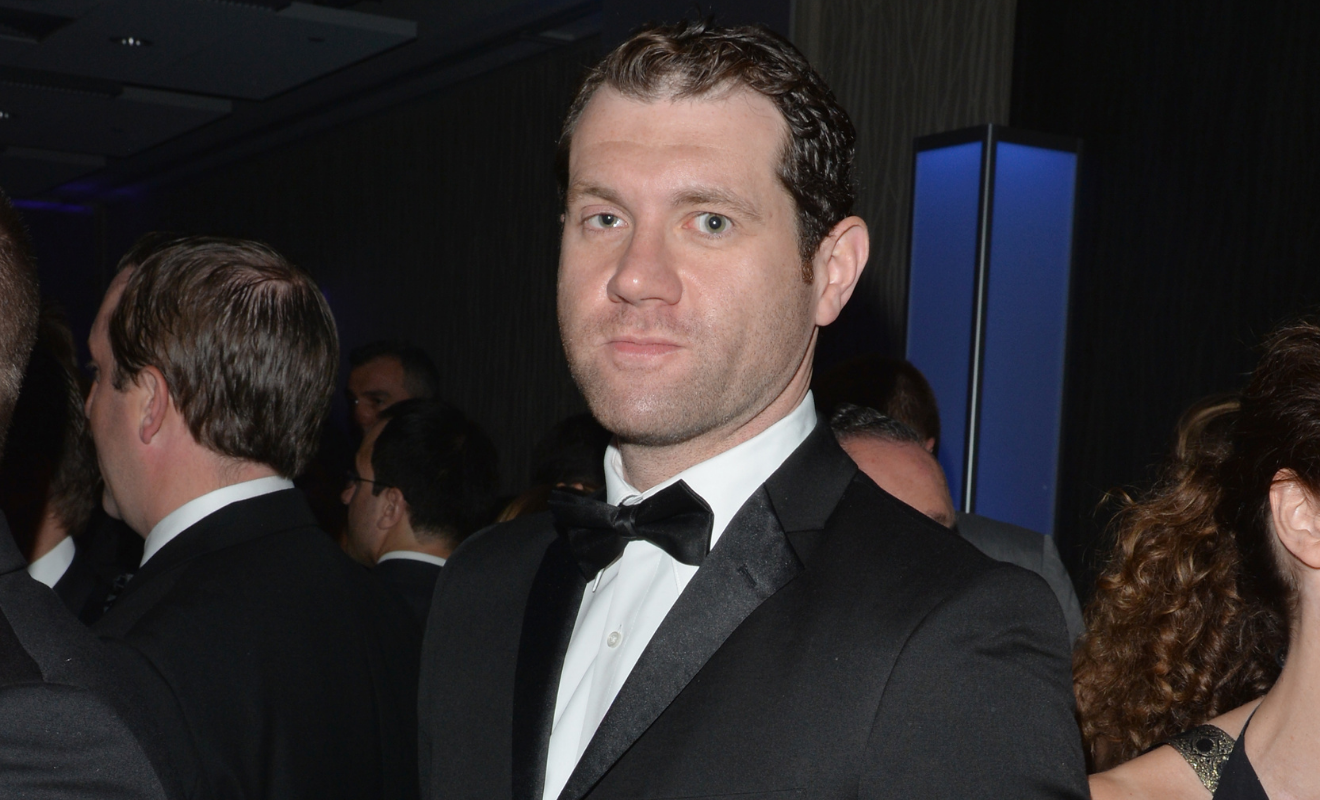 American actor and Parks And Recreation star, Billy Eichner has announced he will write, produce and star in Bros the first gay romantic comedy to be produced by a major Hollywood studio, PinkNews reports.

In his tweet, Eichner wrote, “In shocking news, Bros will be the first rom-com about gay men ever produced by a major studio and, apparently, I’m the first openly gay man to ever write and star in their own studio film.”

Eichner later added: “Also, f**k my manager in 2006 who told me to be less gay because a big agent was coming to my show.

The film will be released next year and will star Eichner as one half of a gay couple. Scant details on the plot, however, it will be directed by Nicholas Stoller and will feature a mostly LGBTQIA+ cast.

When the film was announced in 2019 Billy Eichner said he wanted to cast “as many openly LGBT+ actors as possible”.

“I look forward to making that movie and finding as many openly LGBT+ actors as possible in gay roles, in straight roles,” Eichner told People Magazine.

He said that while straight actors are often cast in LGBT+ roles, it “rarely” happens in reverse.